Tamagotchi, the digital pet that took the world by storm (well, kind of) was released 21 years ago in Japan and 20 years ago, in 1997, to the rest of the world. I am not sure the allure of this virtual pet thing, but it was somewhat a huge hit two decades ago. At least it was huge enough that even my ex-girlfriend had one (which I need help to take care, btw). Anyways, to mark the 20th year, Bandai Namco is not only re-releasing an updated Tamagotchi, but it is also going the mobile route with a smartphone and tablet app version called My Tamagotchi Forever. Well, forever only if you keep a look out for it cos’ while on the mobile platform, this digital pet of yours will still need to be fed, bathed, and loved, or it will say sayonara to you. 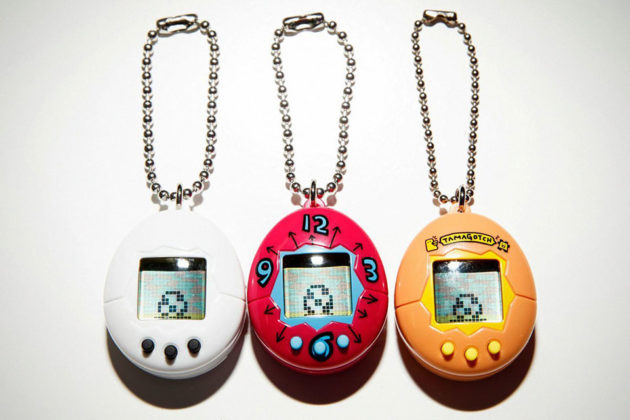 However, if you take good care of it, the app version has a little more to offer, including mini games that will allow you to unlock food, costumes, decorations and other goodies. I see this as Bandai Namco’s two-prong approach: the hardware version that will let the X generation who grew up with Tamagotchi relive the good’ol days and the app version to pull in younger generation of gamers/digital pet lovers into the world of Tamagotchi, or maybe just the X generation who have grown too attached to their smartphones. The hardware version of Tamagotchi is available in the stateside for $14.99 while the smartphone and tablet version is expected to be hit Apple App Store and Google Play Store in 2018. Keep going for the app’s trailer.