We all know how expensive 4K TVs are, but thanks to brands like TCL, getting cutting edge TV no longer need not to be a bank breaker. The brand’s 6 Series 4K HDR Roku TVs is one good example. Granted, it may not be as flexible in entertainment because they are not Android TVs, but armed with Roku, it should have enough entertainment to fill most people’s day.

With over 5,000 streaming channels with more than half a million movies and TV shows, it really should have your couch-based entertainment covered. In fact, you’d be spoilt for choice, but if those aren’t enough, the Roku Channels also give you free access to a collection of tops films, TV and more, plus Dolby Access channel for you to drool over the eye-watering details Dolby Vision has to offer. 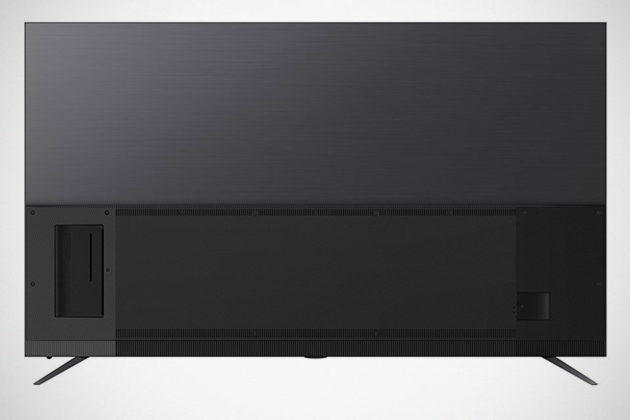 Now, the thing with “budget” TVs is, you often expect nothing more than a meager design, but here’s another aspect the TCL 6 Series 4K HDR Roku TVs stands out; it is bold and beautiful, accomplished by a thin form wrapped in a sleek brushed metal finish. Oh man, just look at this: 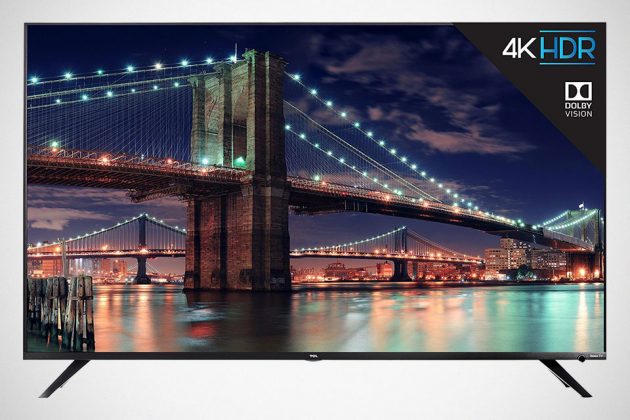 The only alternative at such competitive price range and look is Xiaomi, but the caveat with that is, the OS is in Chinese. Oh. We forgot to mention each unit comes with the new Roku TV Voice Remote that lets you search, switch inputs, tune to a local antenna broadcast channel, launch a streaming channel and more – all by using your voice. 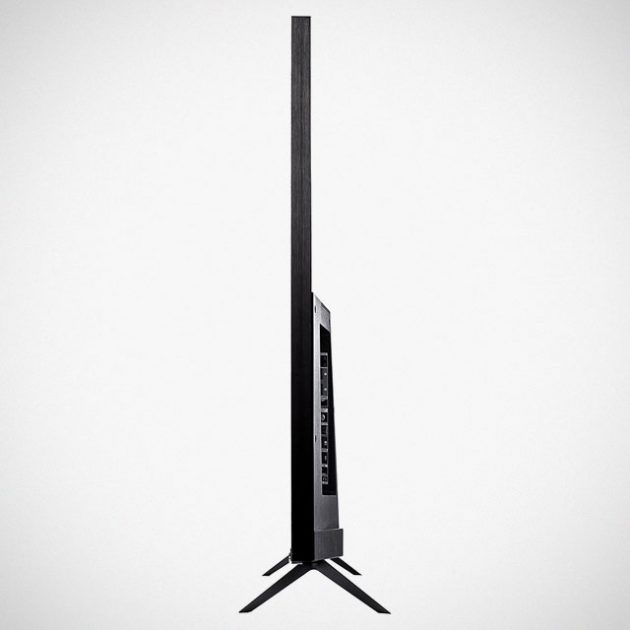 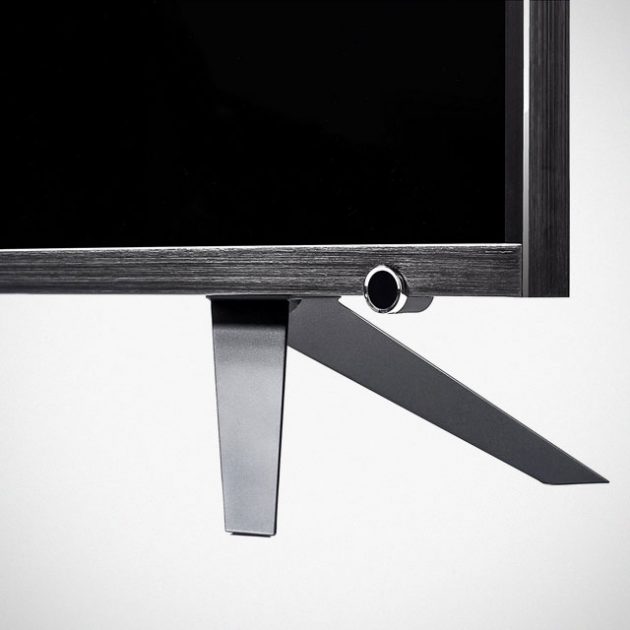 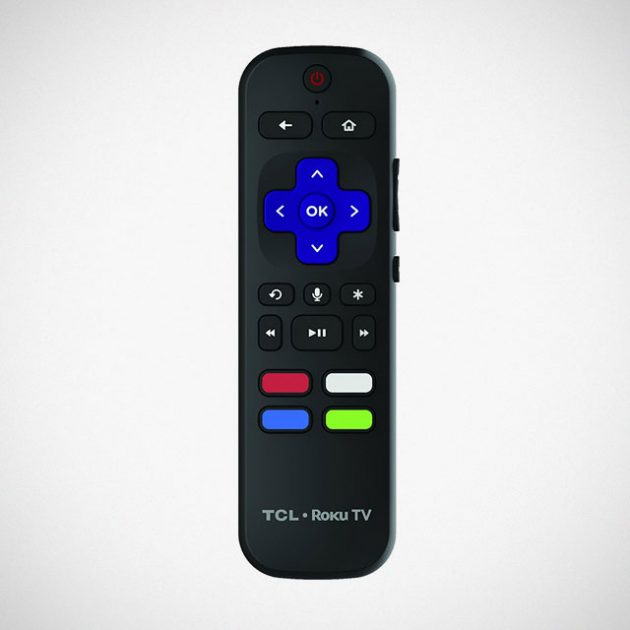 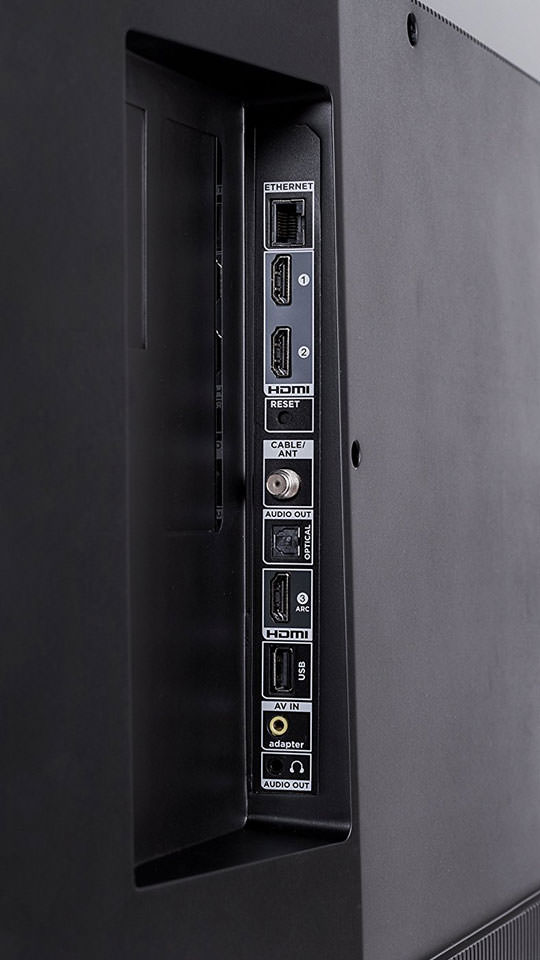 All images courtesy of TCL USA.