Soon to go public Xiaomi is known for many things. Among what it is known for, it has known as the jack of all trades. Some even go as far as to ridicule it as the provision goods of the tech world, but the Chinese company remains undaunted. Another thing that the company is quite known for is, its blatant copy of existing products. While the mobile division has moved on and embark its own design perspective, we can’t say the same for the rest and that includes its toys. 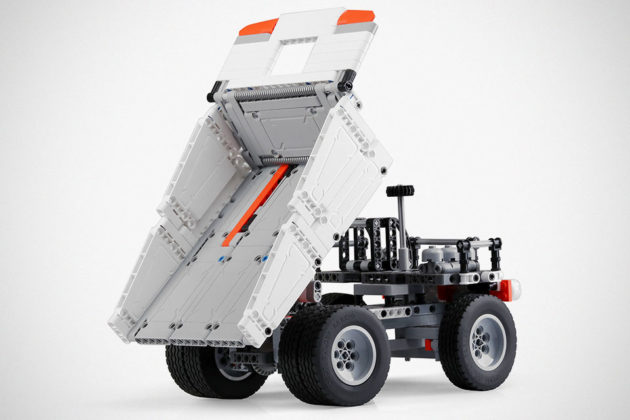 For the uninitiated. Xiaomi also makes toys. We have seen its collaboration with Hasbro on a Transformers tablet and a Mi Robot Builder Kit, and in recent months, we saw what looks like a blatant copy of LEGO Technic called Mi Tu Truck Building Kit (loosely translates to Mi Rabbit Building Block Mine Truck). Where this toy drew its inspiration (to put it nicely, that is) is no secret.

While being an obvious copy of LEGO’s assembly methodology, I can’t deny that I am drawn it. However, at the same time, I am awed by how blatant it is. Anywho, so here it is, Xiaomi takes of LEGO Technic. Whether or not it is a fair practice, we shall leave it to you to judge. As far as features are concerned, this Mi Tu Truck Building Kit is very much like LEGO Technic sets, boasting a steerable front wheels, tilt-able truck bed, six large rubber tires, and pure mechanical transmission control with rear wheel independent differential.

One thing that it did not copy is, it did not says how many pieces this 99 yuan (about US$16) set have. Oh, they did not copy the pricing too. I guess that’s a good thing, eh? 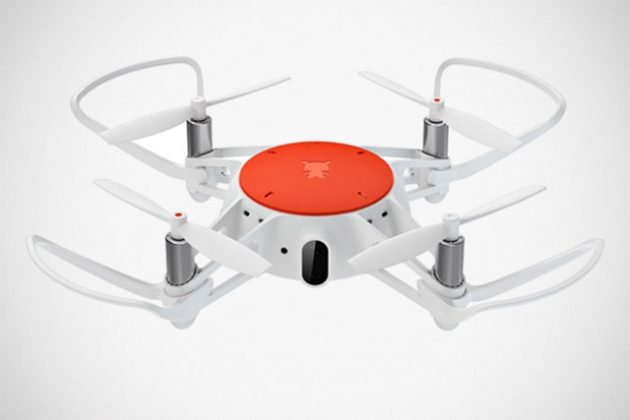 It is not quiet the kind of aerial imaging drones sold by DJI; it is more of a toy grade stuff and with it, it is also asking for a modest 399 yuan in return, which works out to be around US$63.