Yes. There is a ‘transforming’ Xiaomi tablet, but it is not kind of transformer tablet you may have imagined. It’s a toy, which is what makes it so interesting. Seriously, I don’t know how we managed to miss this exciting news when it was out last year. But hey, you know what they say? It’s better late than never. Anyways, last year, U.S. toy giant Hasbro and China handset maker Xiaomi jointly released a toy inspired by the iconic Decepticon robot, Soundwave, from the Transformers franchise. Kids of the eighties will remember Soundwave as the robot that masquerade as a cassette tape recorder that commands a bunch of cassette tape robot minions.

However, in that 2016 iteration, dear Soundwave is not a cassette tape recorder, nor was it a creepy, satellite leeching robotic creature; instead it is masqueraded as a MiPad 2 Android tablet and it surely is worthy a mention by us in 2017. Why? Because, the MiPad 2 Soundwave is actually sized 1:1 scale to the Xiaomi tablet. This means, the designer will have to conform the robot to a thickness of around 7-8 mm when designing this transforming tablet and that was a feat in itself. In tablet form, MiPad 2 Soundwave looks pretty much like the real working tablet, except that it does have obvious split lines on the ‘display’ and the robot’s details are exposed around the back. 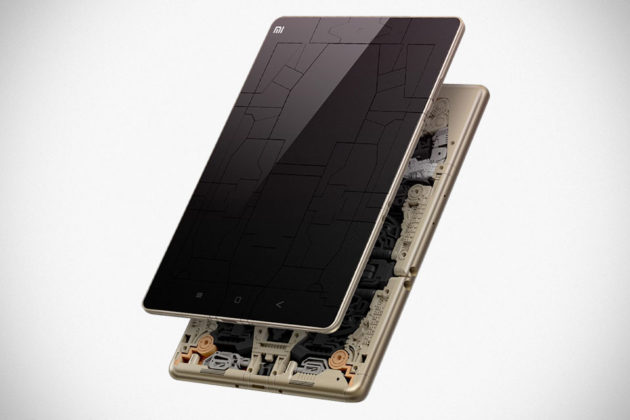 Due to the limited thickness, the toy designer has to employ origami-style folding method to form 3D parts like the head and limbs, but the result is rather impressive. I think Xiaomi x Hasbro Made-for-China Transformers Soundwave is worthy of a place in any Transformers collector’s collection. However, it looks like this 169 RMB (about US$25) toy is only available to China market. 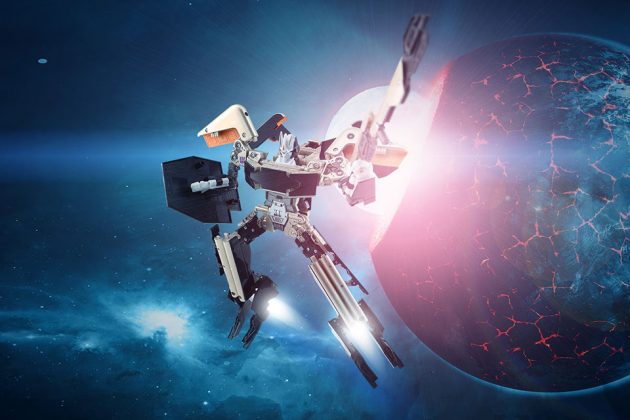 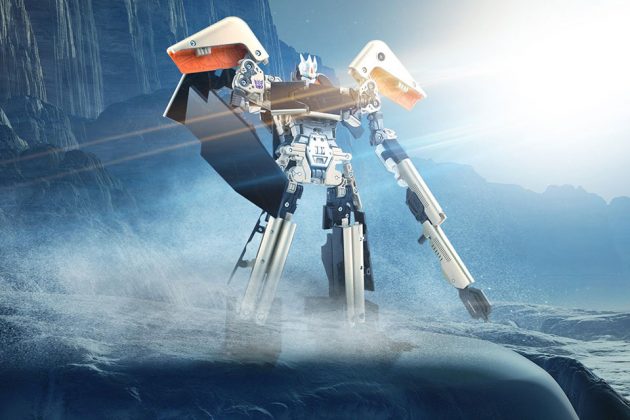 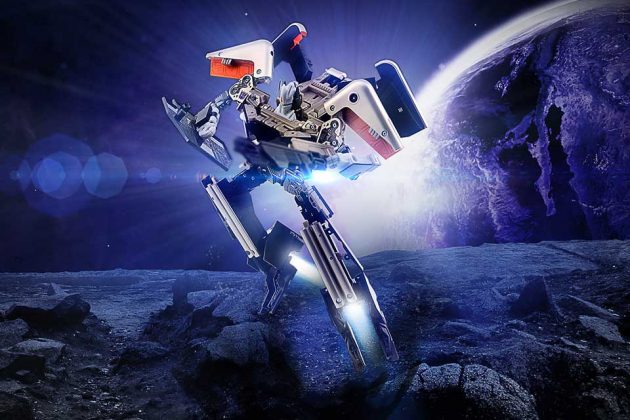