Dremel, the name most commonly associated with handheld tools for hobbyists, have up its own game with the first-of-its-kind Dremel DigiLab Laser Cutter. Unveiled at this year’s World Maker Faire New York, the Dremel DigiLab Laser Cutter is a laser printer/flatbed scanner-like desktop gadget (albeit a lot larger in terms of physical size) that is designed of slice through tougher materials commonly use by makers, including wood, acrylic, leather and paper, as well as execute engraving on tough surfaces such as glass and anodized metal. 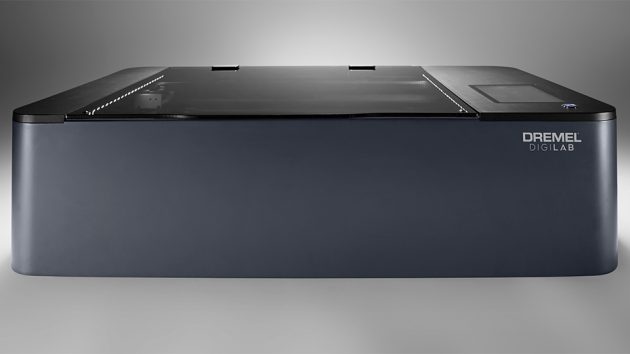 At this point, little details are being shared, but according to official words, the Dremel DigiLab Laser Cutter boasts “an intuitive platform” with 21st century requisite touchscreen interface, the ability to import designs and maximize material usage, built-in automatic safety sensors, and finally, an in-unit camera for converting original designs to files and adding them to Dremel material library for future use. Based on the press images, this gadget is not only enormous in size, but it appears to require a Cooling System which turns out to be rather substantial in physical size too. 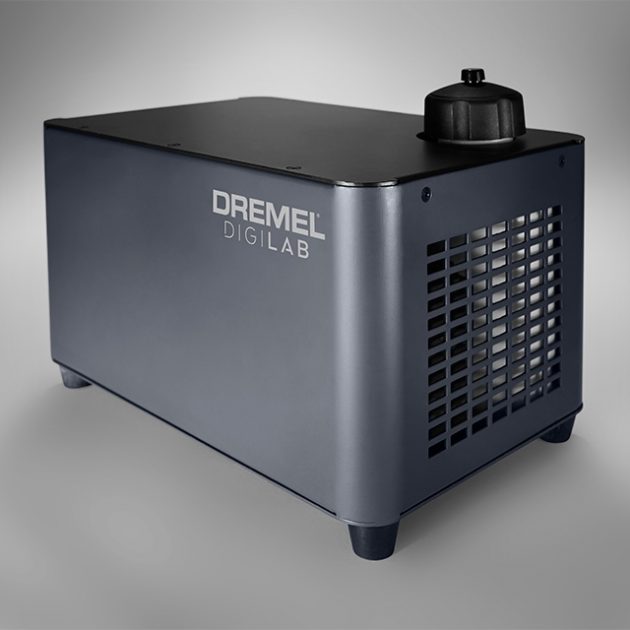 The Dremel DigiLab Laser Cutter is expected to be available in summer 2018, but the pricing is not known at this point in time. If you are keen, you can hit up the product’s page to sign up for exclusive product updates and be inform of pre-order details as and when they are available. It is worthy to note that while the machine is designed with makers of all levels and practices in mind, it is likely to be one that is cut out for businesses, or at least, that’s our impression from the sparsely worded press release. And if so, expect it to come with a heavy sticker. 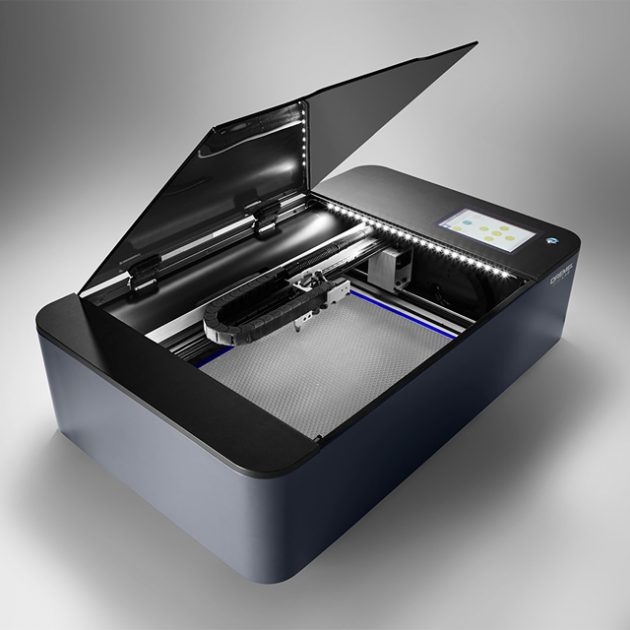 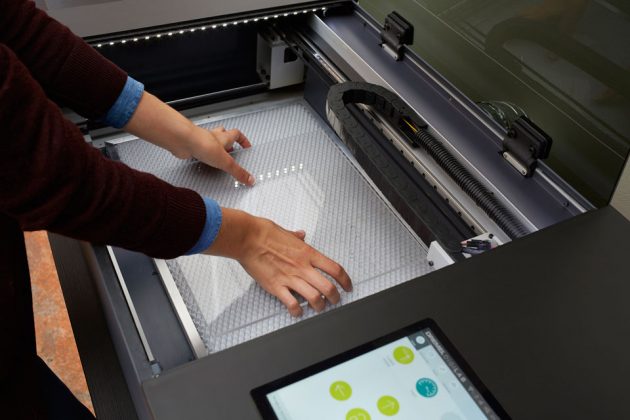 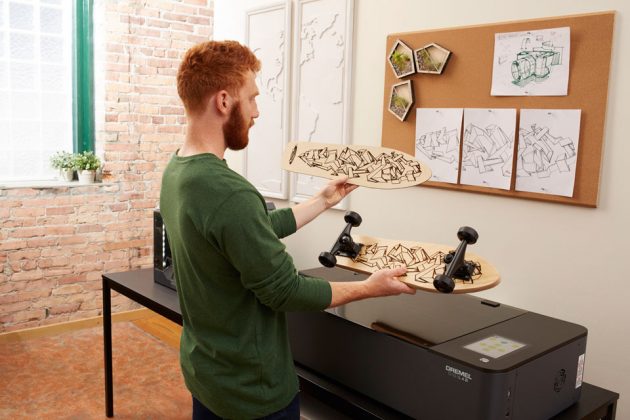