Shinola, the Detroit-based watchmaker, has dabbled in many things outside of its core business of making timepieces and so, it is safe to say that it is a matter of time the company dip their hands in audio devices too and dip they did. The company has announced its first audio device and surprisingly, it isn’t a Bluetooth speaker like so many jack-of-all-trade companies had done. But that’s to be expected from a company that’s heavy on style and functionality, and so, a turntable would be fitting product to lead the charge in the company’s foray into the audio world. 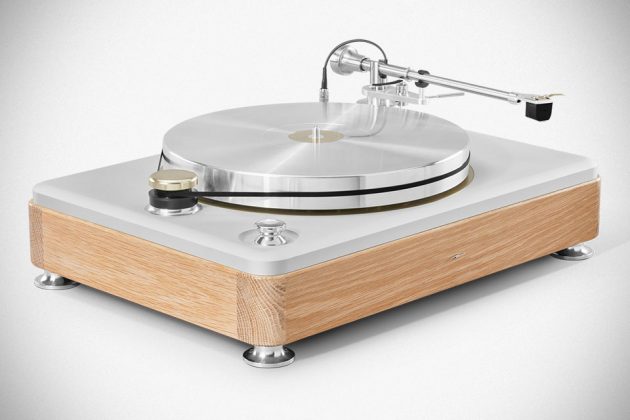 The turntable, called The Runwell Turntable, is made in collaboration with seasoned American turnable maker VPI and, like many of Shinola’s products, are built in the U.S.A. using both imported and parts made in the U.S. As one might have come to expect from Shinola, the turntable is aesthetically pleasing – thanks to a clean design and clever use of solid steel and aluminum components, along with oak, to result in a classic yet contemporary device. Hard specs aren’t available but you can expect features like a two-speed belt-drive system, friction-free all-metal tonearm, modular phono preamp and a custom-built moving magnet phono cartridge – an Ortofon 2M blue, to be precise. Needless to say, The Runwell Turnable by Shinola won’t come cheap. Expect it to run you back a cool $2,500 when it becomes available this Fall. 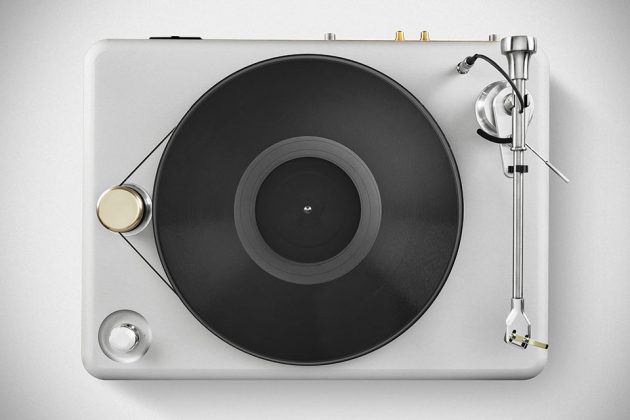