Have you ever wonder what it would be like if today’s popular apps and services we use today were available in the pre-internet era? It is hard to imagine Spotify, or Facebook would be if they existed, say, in the 80s, but one man has imagine how today’s icons like Netflix, Snapchat, Adobe Illustrator and more, would be if they existed before Internet rule the world. And that man is UK-based designer Thomas Ollivier, a Senior Creative at advertising agency Tom le French. 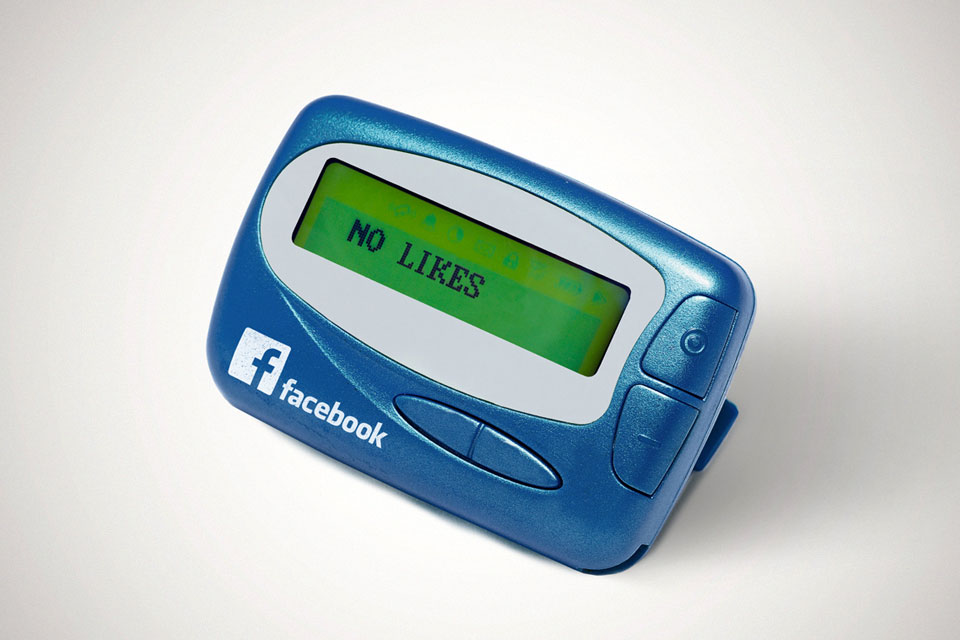 Appropriately entitled “Re:Birth,” Ollivier imagined how today’s popular products, which are mainly software-based, would look like if they existed way before the rise of the World Wide Web. The results are some pretty intriguing concepts, like how Netflix would be a Viewmaster, WhatsApp would be a walkie-talkie, Google search would be a toy computer, Facebook would have be a pager, Instagram would be a disposable camera, and Adobe Illustrator be a etch-a-sketch.

Oddly, though, Snapchat appears to be a portable gaming device, which can correlate with Snapchat. Also, we thought an instant camera would be more appropriate for Instagram. Just saying… In any case, we thought was a fun, tongue-in-cheek take of the what if today’s technologies existed in the pre-internet era. Go on have a look and while you are it, be awed by how far technologies have come in a couple of decades. Here are a few more looks at this fun take of today’s technologies. 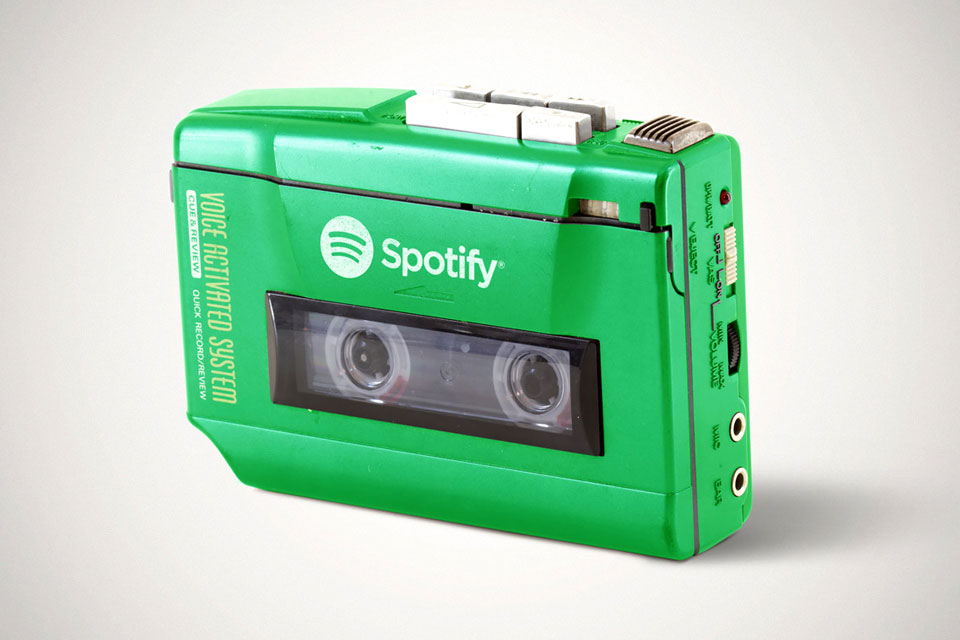 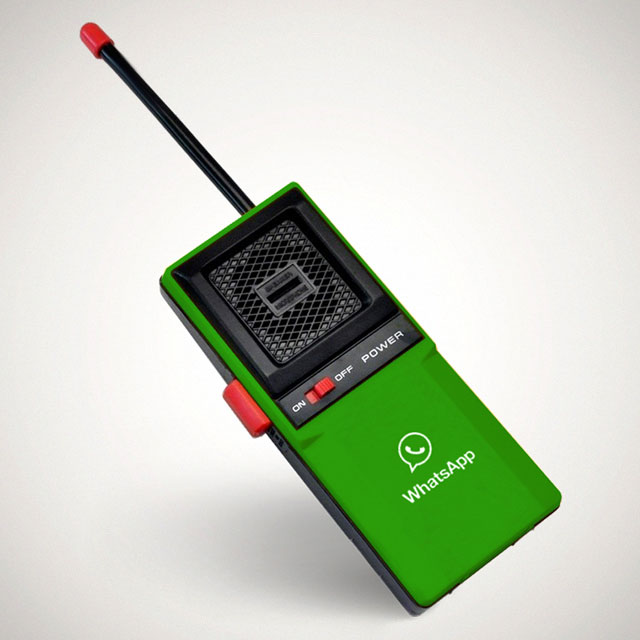 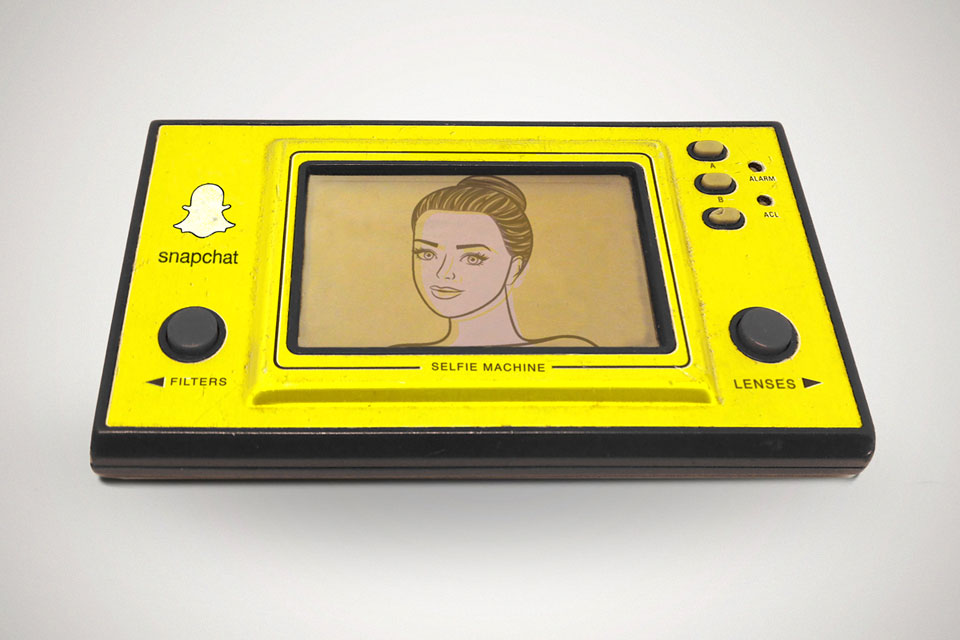 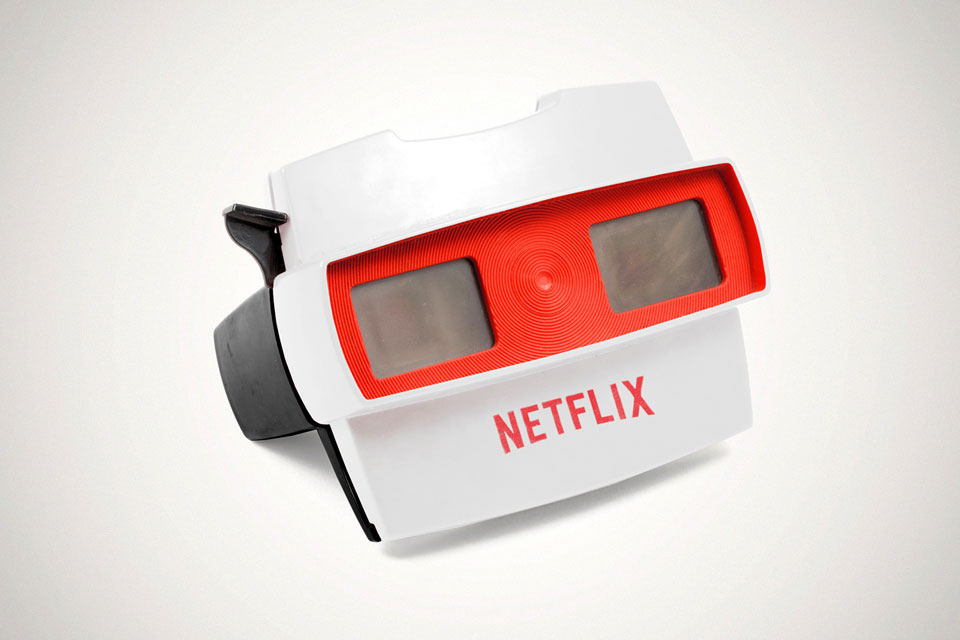 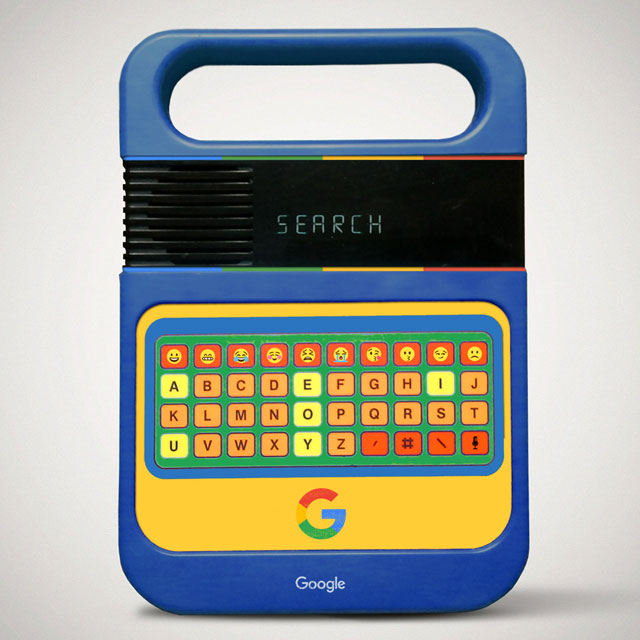 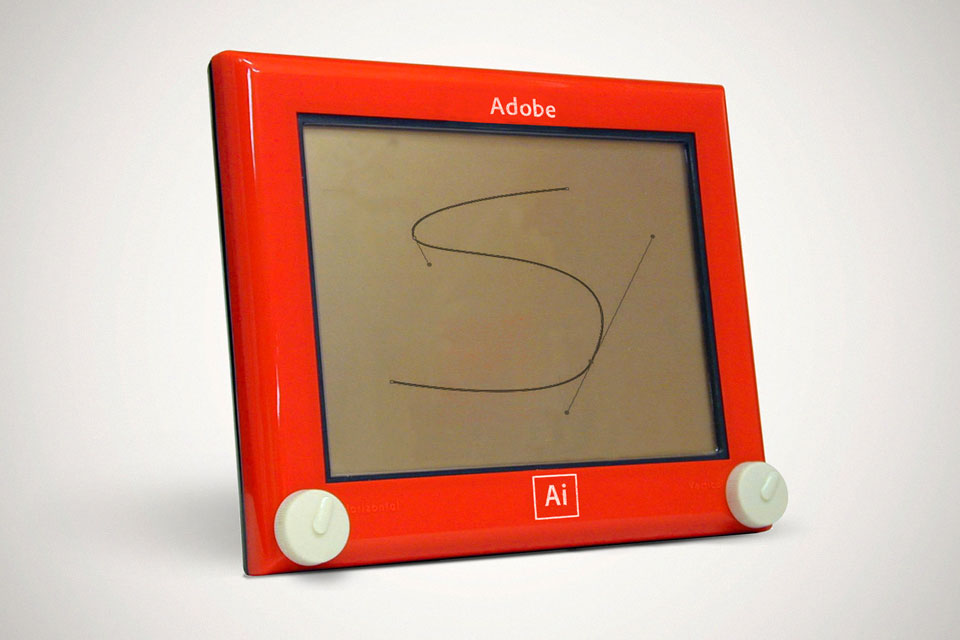