What see here is NOT a Ferrari, although I do find it bearing an uncanny resemblance with one of the Prancing Horse marque’s exotic ride. This is the Toyota GR HV SPORTS Concept Car, a sports car which you can enjoy without bearing all the guilt of tainting the air because, hybrid. Yeah, it is a hybrid car, alright, but while alleviating your Eco-conscious (somewhat…), it still has a good’ol IC for, you know, the oomph. Toyota said the GR HV SPORTS has a design reminiscing that of Toyota Gazoo Racing’s TS050 Hybrid racing (hence, the ‘GR’ in the moniker), but strangely, it looks nothing like the TS050 as far as design is concerned. Unless you count targa top a design similarity, but really, don’t push it. It looks nothing remotely like the TS050. Period. 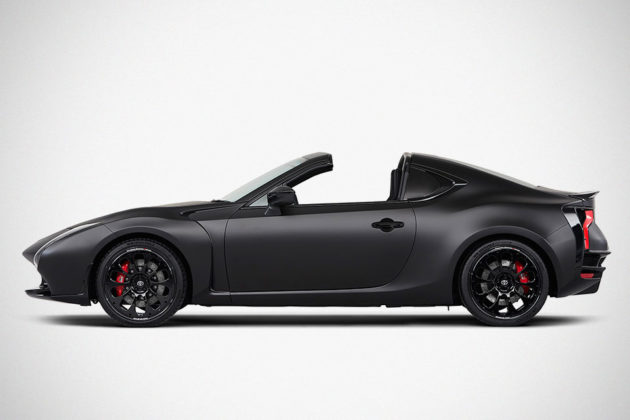 Besides, I am pretty sure, even though it is has a hybrid drivetrain (that’s the Toyota Hybrid System-Racing, or THS-R, btw) “infused with hybrid technology refined by the TS050 hybrid” under the hood, it is probably not up to the task of conquering the World Endurance Championship. Just saying.. Anywho, if you really want to know, the targa top choice is a homage to Toyota’s legendary convertible sports cars, the Toyota Sports 800 and of course, our love of our life, the once holy grail of street racers, the Toyota Supra. One thing I can agree is, it is sporty, as a sport car should and the elements that lend to this look is the sharp, low profile front end, flared wheel arches, low and wide stance, a fastback rear and rear diffuser. And oh, it has a matte black finish. 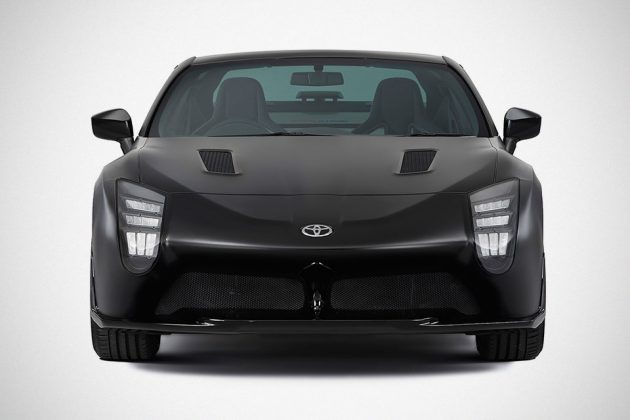 However, all those did not attract us to it right from the beginning. It is what it can do, from within the cockpit, that has all of us intrigued. Before we get to that, did we mention that we are impressed with the fighter jet-like cockpit. Perhaps, the most telling element of a fighter jet cockpit is the blood red gear knob which can flips up, much like a fighter jet’s weapon release button on the stick, except that a flip of this cover reveals the push button ignition switch. Keen eye readers may also notice that the red cover is also engraved with the lusty H-pattern which is not for show, btw.

The H-gate pattern indicates this car is also fully capable of being driven in 6-speed manual-style, in the good’ol H-pattern shifting at the press of a button. And it appears to have a clutch pedal too. Wow. Now, I am really impressed and intrigued. But how is this even possible? I have absolutely no idea. Whatever it is, somehow I have a feeling that it is a novelty that will not make it production even if the GR HV SPORTS becomes a reality in future. 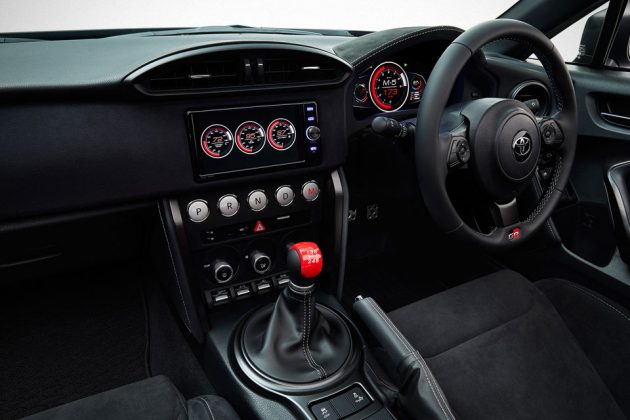 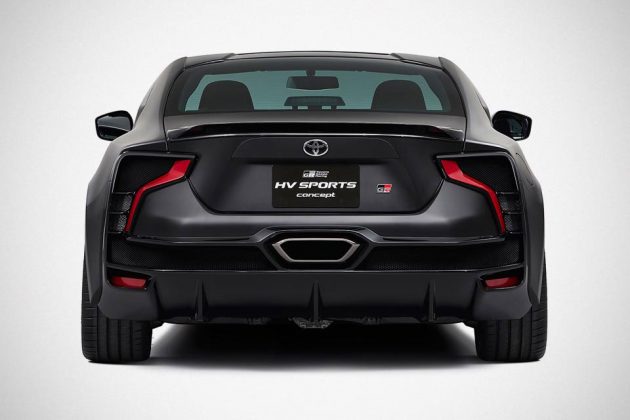 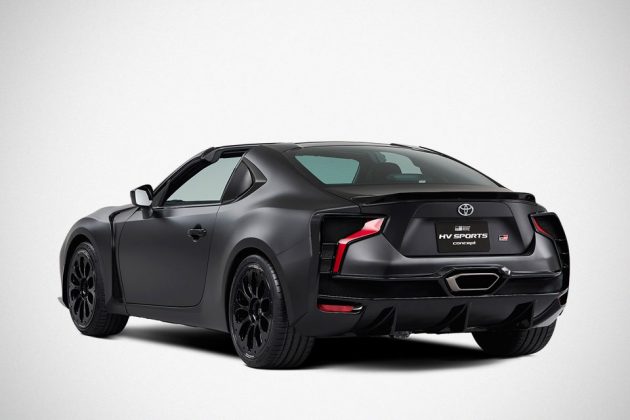 All images courtesy of Toyota.