Here’s another 3-wheel ride that beckons you to part with your hard earned money. Called Vanderhall Venice Speedster, it is the second of the Venice model that is aimed squarely at solo driver. One look and you will know why we are featuring it. Man, this thing is a beauty despite the impracticality when it comes to human capacity. You could think of it as a glorified motorcycle, or a beautiful three-wheel automobile, but however you look at it, you can’t deny it is going to be a head turner. Clearly, this is not a ride if you are looking to pick up beautiful girls. 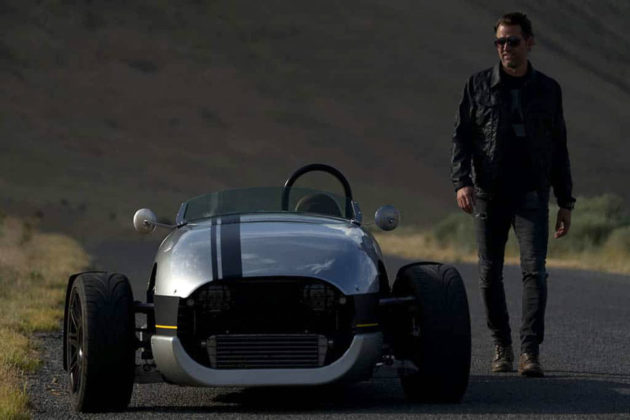 Sleek, bullet-like form and open wheel design reminiscent that of the Formula 1 cars of the bygone era and that’s where the beauty lies. It is powered by a 1.4L 4-pot turbocharged motor, married to a 6-speed automatic gearbox. The power output and torque are not known, but who cares? The open top and wind-in-your-face exhilaration will probably make it feel faster than it really is. So, I guess speed is quite inconsequential here. 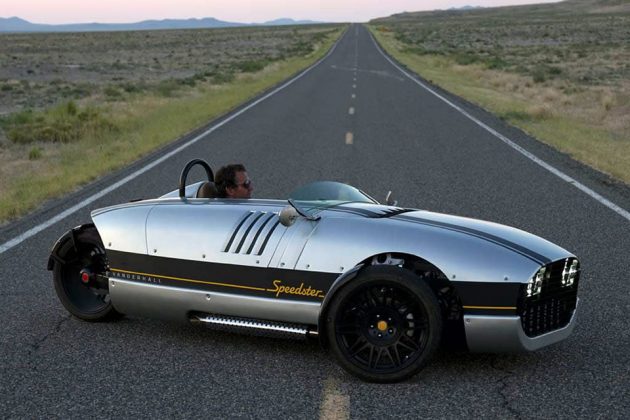 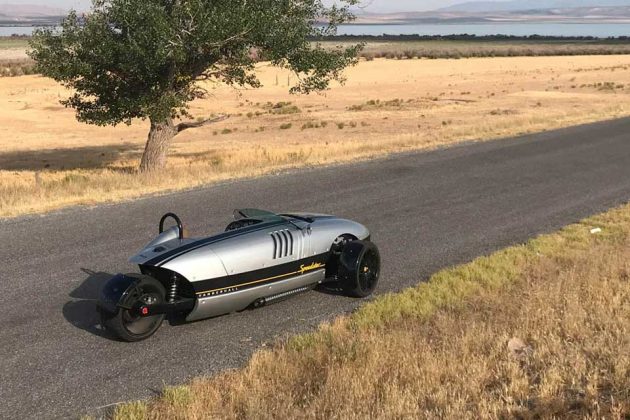 Vanderhall will be making limited production and deliveries of this $29,950 three-wheeler beginning Q4 2018 and if you want one, you can drop a grand to reserve a unit. It will be offered with a host of options, including, some as seen in the images posted here, rear fender, bump shifter, traction plate/dead pedal, racing stripes, gill insert decal, performance steering wheel, cowl grill, chrome gauge bezels, and big brake kit. Hit the jump to see the ride in action.

NOW READ  2022 Porsche 911 GT3 Race Car: The New Benchmark For Race Car Will Arrive In May 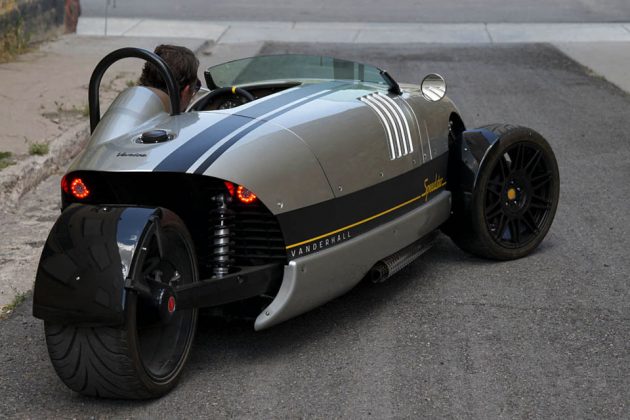 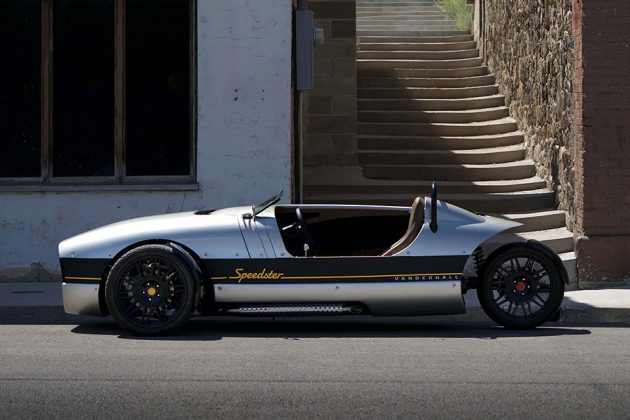 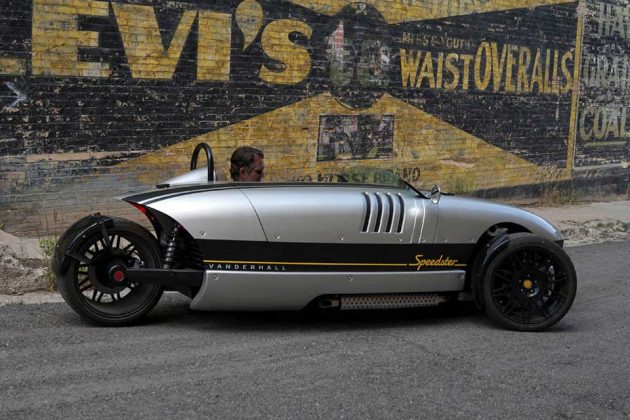