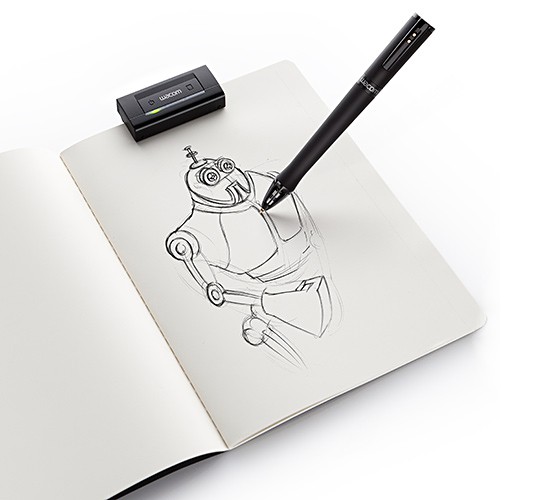 for the pen and pencil artists, transferring your work of art to the digital environment requires a scanner but with the new Wacom Inkling, artists can now remove scanner from the equation. so what exactly is Inkling? Inkling consists of two parts, the receiver that can store hundreds of your sketches and the pressure sensitive digital sketch pen with ballpoint tip. with the receiver positioned on the sketchbook or paper, users just proceed to sketch down their ideas on the paper as they normally would. what the user has sketched are captured and stored in the receiver unit which can be transferred to the user’s PC or Mac.
[ad#Google Adsense-text-468×60]

if you ask me, it sounds like a dream come true for me. while i prefer to doodle using traditional writing instrument but i find that converting them to digital source can be quite a hassle. also with traditional pen and paper, there’s no layer to talk about. everything i draw is on one single layer when scanned to the computer. that’s where the Inkling layers feature comes in – it allows artist to create layers even when sketching on traditional medium which is simply awesome. the Inkling is slated for launch mid of September with a price tag of $199. check out the product video after the break. 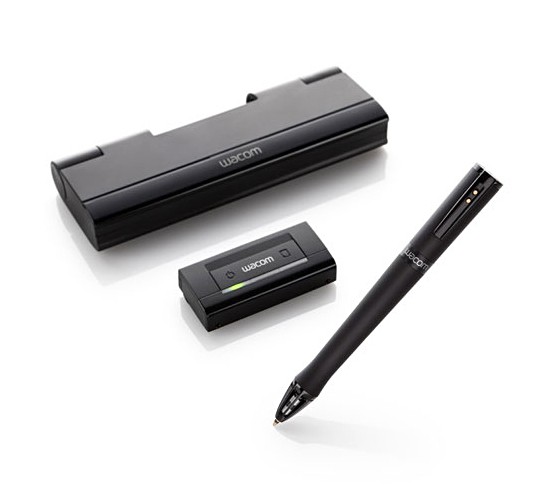