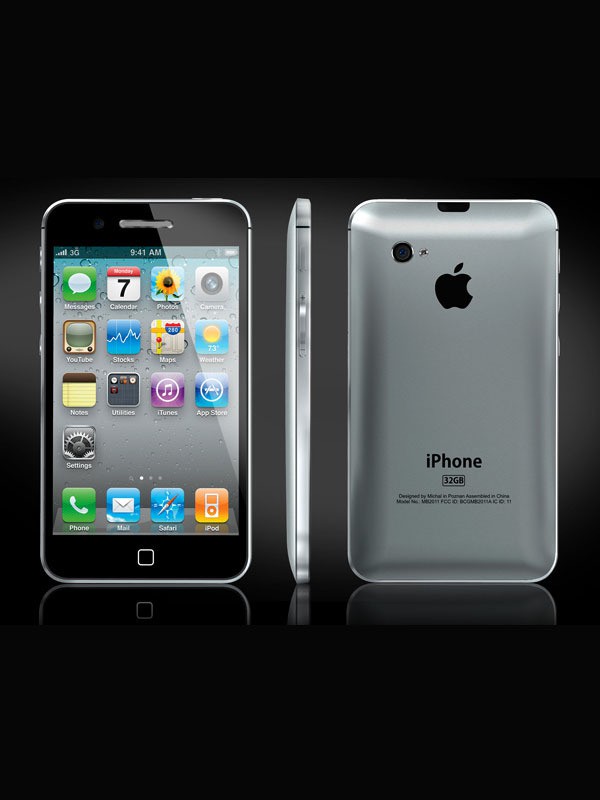 these days, i tried to steer clear of rumors but there’s just one rumor that’s hard to resist: iPhone 5. we have seen mock-ups of the iPhone 5 (some say, 4S) from various sources but this concept by designer Michal Bonikowski is simply the best we have seen thus far. from the visuals, we can see Michal’s concept iPhone 5 embodies what the industry watchers have speculated so far: bigger display and an aluminum back that we have missed so dearly since the original iPhone, complete with sexy curves, much like what iPad 2 has. rumor has it that the iPhone 5 will be announced this September, so it is a matter of time before we know how close is Michal’s concept to the real thing. of course, i secretly hope that this is what iPhone 5 will look like but well, may be a little more silver’s silver for the back.
[ad#Google Adsense-text-468×60]