amidst the fanfare of the Xbox One, there was a more subtle announcement by the Redmond folks and that was the refreshed Xbox 360 and trust me, this 360 looks nothing like the 360 you used to know – it is completely redesigned on the outside. clad in a matte and glossy chassis to align with the new upcoming Xbox One family, the new Xbox 360 sure looks almost like the One if not for the curvier form. some of features include WiFi (802.11b/g/n) and Ethernet connectivity, tray-loading optical disc drive, HDMI and Component outputs, supports up to 1080p video, optical out (TOSLINK), 5.1 surround sound support and of course, supports both wired and wireless controller, as well as Kinect. the redesigned Xbox 360 is available in the same value-packed editions, which include a 4GB Console for $199.99, a 250GB Edition for $299.99, and finally, a 4GB Kinect Bundle for $299.99 as well. available since June 10 in the US, UK, Canada, Australia and Ireland. as for the rest of the world, the Xbox 360 (Mid 2013) will be rolling out in the coming months. 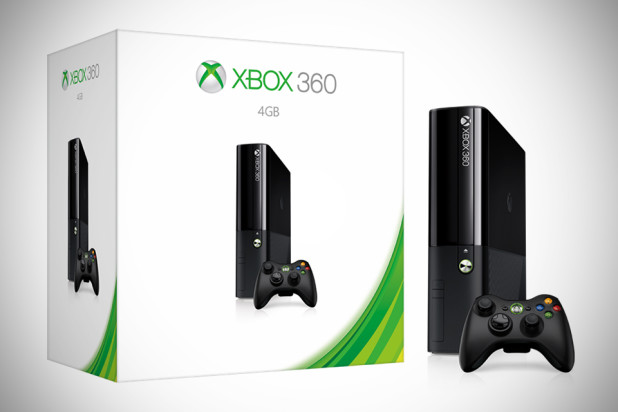