Xiaomi is no longer a name associated with just smartphones and tablets. It has even transcend laptop computer and all things computing. It does what many tech company won’t do and never will do, and that is making itself a provision of mixed goods and gadgets. It has myriad of products you won’t expect from a handset or computer maker; it has umbrellas, mobility scooter, smart shoes, and even calendar, and today, it appears to have a hair straightener joining the brand’s ever-growing portfolio. Oh, wait. It looks like it is not a Mi product as I have read. 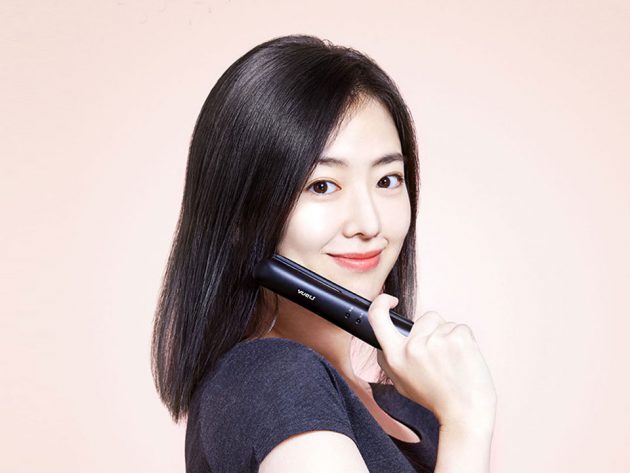 We just checked. The hair straightener, simply called Wireless Mini Hair Straightener, is under an established Chinese brand called Yue Li (literally translates to ‘Moon Stand’ or ‘Moon Upright’). Anyways, it is now on Xiaomi’s crowdfunding platform, YouPin, with pre-orders filling in fast. As of this writing, over 10,000 people has pre-ordered the product, contributing no less than 9.9 million yuan. Not surprisingly, though, cos’ Yue Li Wireless Mini Hair Straightener is no ordinary hair straightener. Besides touting a sleek, minimalist aesthetic, it is wireless, as the product name suggests, which means, it is battery powered and this case, it is juiced by a 2,500 mAh battery that is good for up to 30 minutes of continuous use (it will take 150 minutes to recharge, btw). 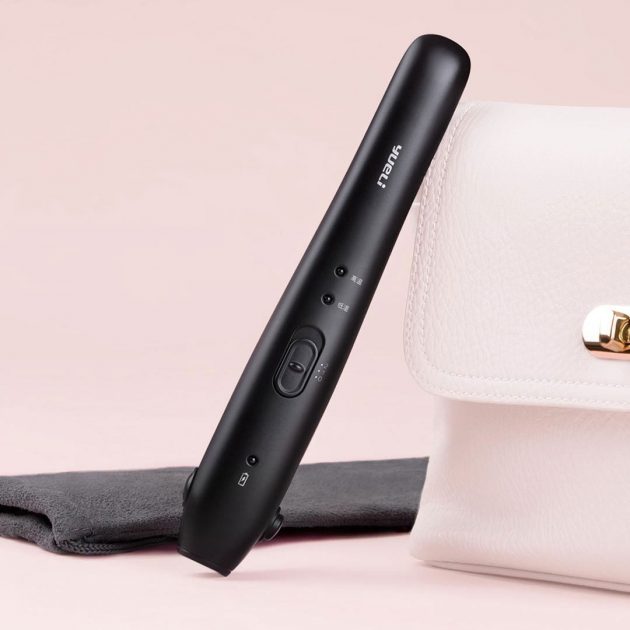 Interestingly, the heat boards touts negative ion powder-coated fused with ceramic with extreme high heat that promised to protect the user hair. In addition to an ergonomic design, the body is non-slip, anti-scratch and capable of withstanding extreme temperatures. Other notables include dual heating temperatures (160 and 200 degrees Celsius, or about 320 and 392 Fahrenheit), quick heating elements, USB recharging, and LED indicators. More intriguing is, the 2,500 mAh’s juice is shareable. Meaning, this hair straightener is also a power bank which can give a low battery devices a jolt of life. But, more likely for in case of emergency only because, 2,500 mAh isn’t a lot to go around.

And oh, another reason why it is so ‘hot’ (sorry for the poor pun) on YouPin is partly because of the price point. The Yue Li Wireless Mini Hair Straightener is going for mere 99 yuan, which works out to be around 15.60 American dollars. Now, that’s one affordable hair straightener! 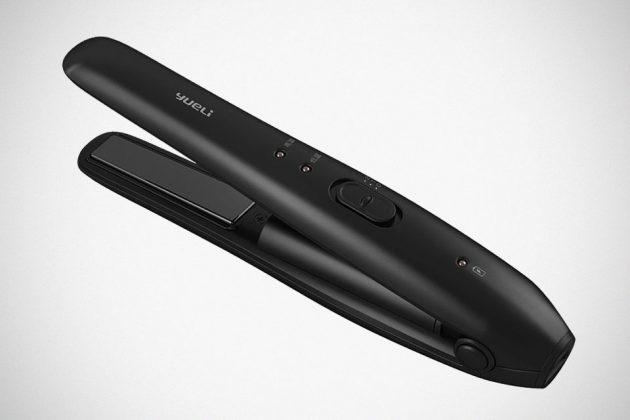 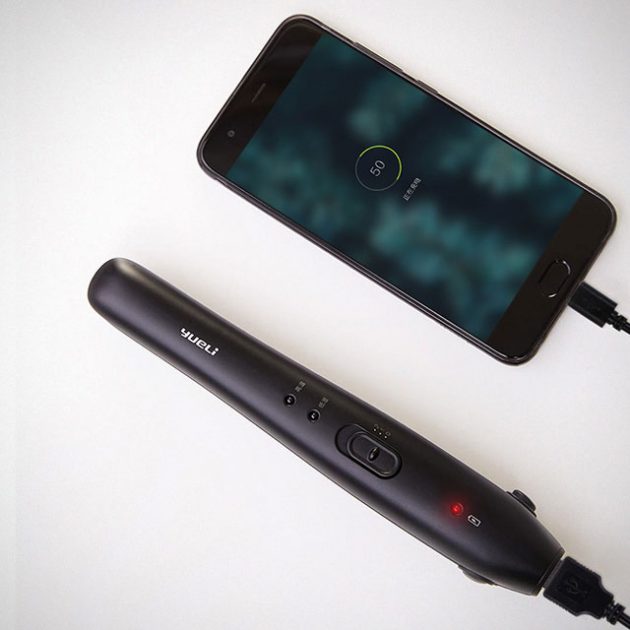 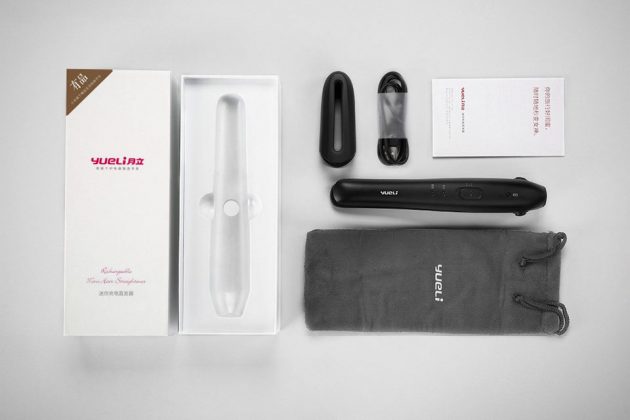