It is not breaking news if someone unearthed something but in the case of the mummy excavated from the Mongolian side of the Altai Mountains, it certainly is a mega news. Why? Apparently, the ice-preserved corpse was found wearing footwear that appears to have three stripes. Now, if you are thinking what I was thinking, then you’d gasp in disbelieve and thought “could those be Adidas sneakers that she was wearing?” Well, at a glance, it sure looks like it had the same iconic three-stripe branding used by the German sportswear maker. Surely, Adidas’ branding did not draw its inspiration from an ancient culture, or could it? Nah. That’s completely preposterous.

Anyways, like I said, it won’t be a big news if the said mummy, which was unearthed at more than 9,186 feet (2,800 meters) above sea level, wasn’t 1,500-year-old. That’s fifteen freaking centuries – if you don’t know how old it is. The mummy was found buried along with other artifacts like pillows, cotton coats, iron kettle, and even a sacrificial horse in an ancient Turkik burial site. Anywho, the news, as far as the Internet is concerned, isn’t about the Turkik or a new puzzle piece of humanity’s history; the thing that sets the Internet into frenzy was the three-stripe footwear which, as you might have anticipated, sparks the age-old time-traveling theory.

Could this lady a person from the future (of her time)? Or did she met a time-traveler who had gifted her the footwear, or it is just pure coincidence? As a person of logic and also considering the quality of the image, I’d say the latter. Now, wipe those time-traveling theory off your head you sci-fi geeks. Time-traveling is nothing but an endless loop of paradox. Cool it, folks.

P.S. I wish time-travel was real. And if it is real and you have a working time-machine, please get in touch with us. We will be more than happy to review your time-machine. Also, I need it to be ‘safety guaranteed’.

P.P.S The Adidas theory is purely the Internet’s, not the archeologists’. Just so you know. 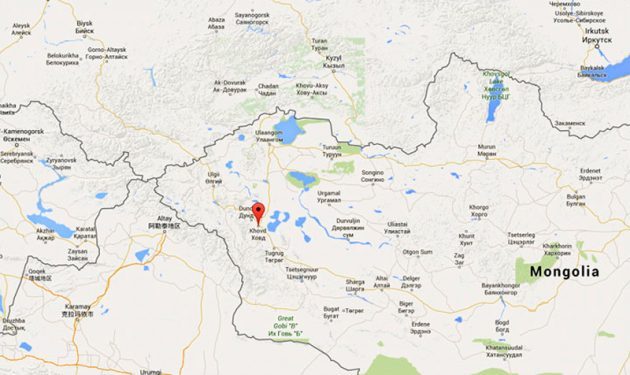 All images via The Siberian Times