With Apple, Samsung, LG and various China marques making the buzz online, we almost forgot about HTC. Clearly, the Taiwan-based handset maker did not (and cannot forget) the market; it is the company’s bread and butter. The folks is working hard to create its next flagship and it is called HTC 10. Yup. No more fancy, M something. It’s just 10. Revealed on April 12, the 10 sports the usual HTC kind of sleek with a curved, aluminum unibody construction and an unusually large chamfer edge all round. We can’t say it is a beauty until we see it for ourselves. 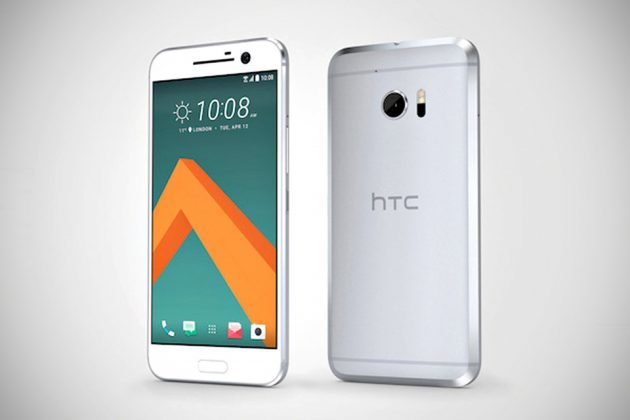 The biggest news about the HTC 10 is, it is the first Android phone to support Apple AirPlay, which means HTC 10 users can stream music to their big screen TV via Apple TV, as well as any AirPlay-enabled speakers. Though AirPlay for HTC 10 is limited to audio for now. Another noteworthy enhancement is imaging. Previously, HTC’s UltraPixel is shy in the sensor department, but with the 10, the new generation UltraPixel’s sensor gets a bump to a healthy 12MP, along with features like laser autofocus, optical image stabilization, f1.8 aperture, dual tone LED flash and 12-bit RAW format support – just to name a few. 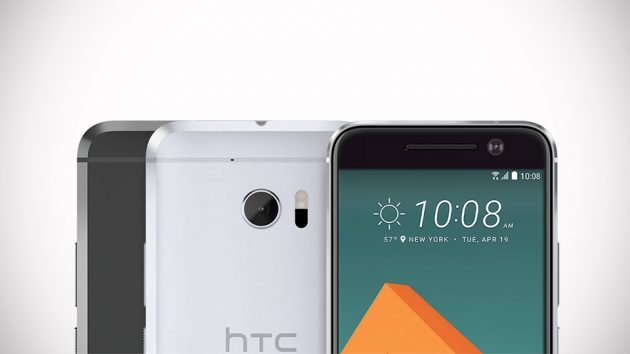 Oh, Bluetooth is version 4.2 and it supports dual-band wireless (up to ac), and Display Port, Chromecast, DLNA, Miracast – all comes as standard. HTC 10 smartphone is slated to hit the market in May, but eager beaver can secure yourself an unlocked set today by pre-ordering it through HTC website for $699.