Stan Lee is kind of a living legend of our time. He may not be a superhero, but he is certainly the de facto father of superheroes, including hit characters like Spider-Man, The Hulk, Iron Man, X-Men, Thor and Fantastic Four. Beyond creating (and co-creating) numerous recognizable characters, he is also an editor, publisher, producer, TV host, actor, and of course, former president and chairman of Marvel Comics. After ‘fathering’ so many superheroes who went on to be immortalized on silverscreen, TV and even action figures, he’s finally getting his very own 1/6 scale action figure. Made by Das Toyz, this fitting tribute, like many action figures before it, is articulated and features Stan Lee sporting a slicked back combed whitish gray hair, dressed in a sports jacket, white dress shirt, gray pants and belt and finished off with socks and shoes. 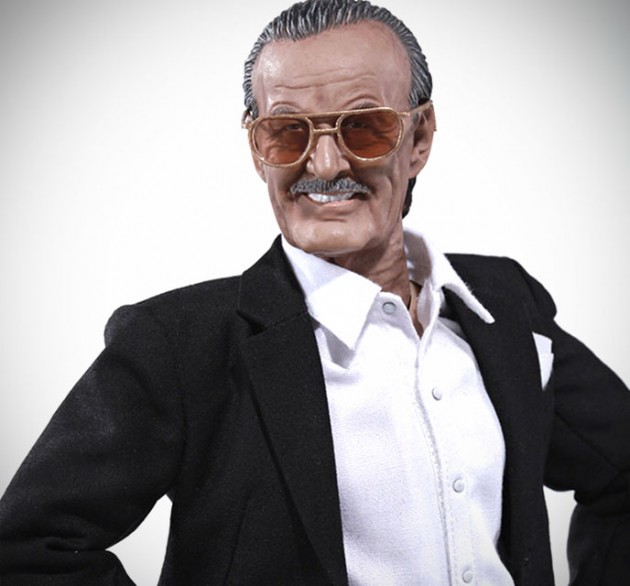 There is nothing out of the ordinary about this collectible though; it is the man himself, immortalized in a package that all fans can own for $249.99. Well, maybe not all fans cos’ only 1,000 pieces will be made available. And oh yes. Accessories. He does come with a few extras, including two interchangeable heads (including one sporting a short boxed beard, apparently), two pairs of posing hands, two eyewear, one wrist watch, two rings, a hanky and finally wrapping up with the all important display stand. The 1/6 Scale Stan Lee Action Figure is an obvious collectible which, like many other 1/6th scale figures, is meant to be stored mint. I mean who in the right mind who break the seal and take it out? Definitely not me. Mr. Stan Lee mini me is available for pre-order and is expected to ship sometime in second quarter this year. 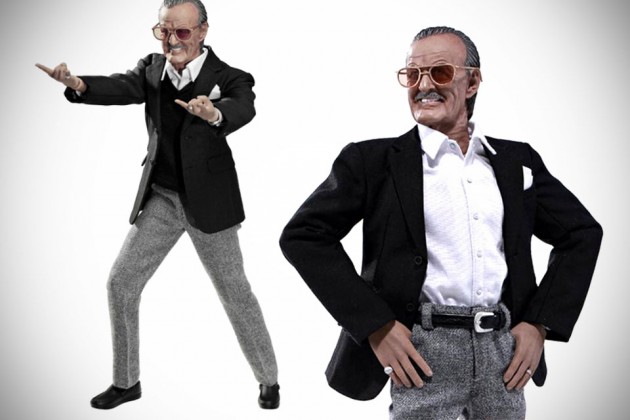 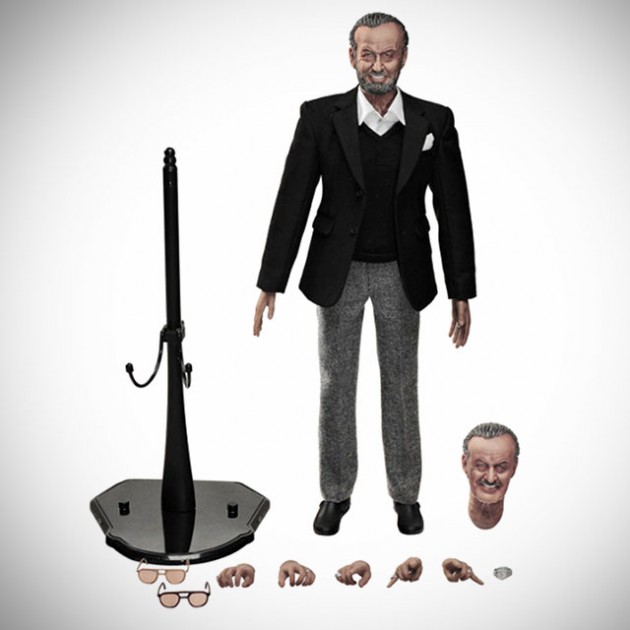 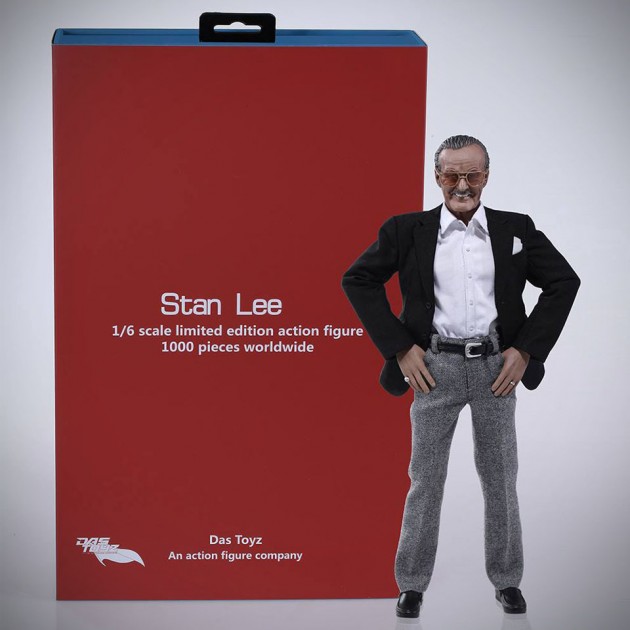 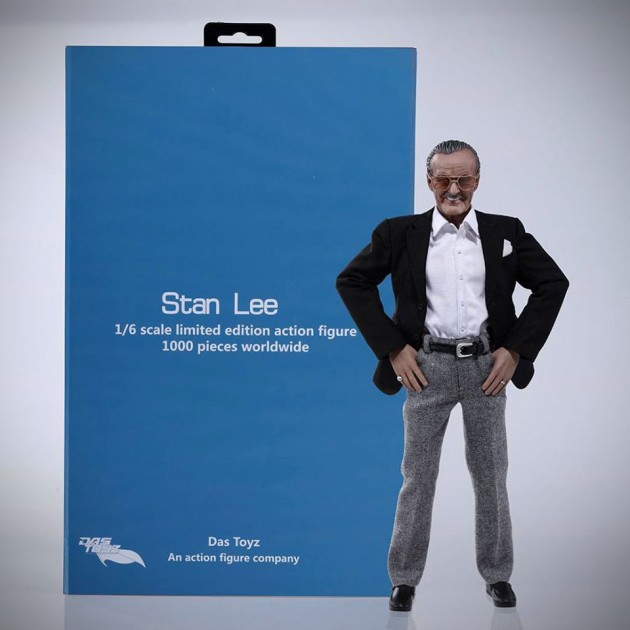