Who would have thought the world’s fastest road-legal electric vehicle would be one that was born in the 70s. Yep, You heard it right. 70s, or 1974, to be specific. However, this Enfield 8000, nicknamed Flux Capacitor after the trash-consuming fusion reactor found on the DeLorean in Back to the Future, wasn’t born a record breaker. Start life as a stock Enfield 8000 powered by a 6kW electric motor rigged to a bunch of lead-acid batteries, this rather obscured modern classic was given a new life by motoring journalist Jonny Smith who is on a life mission of proving that electric car could really, really fast. Well, about that. I guess Tesla Motors have proven that point, but as impressive as Tesla’s electric automobiles are, nothing compares to this 2.84 meters yellow has under the hood and what it can achieved (hint: it eats supercars for lunch on a drag strip). 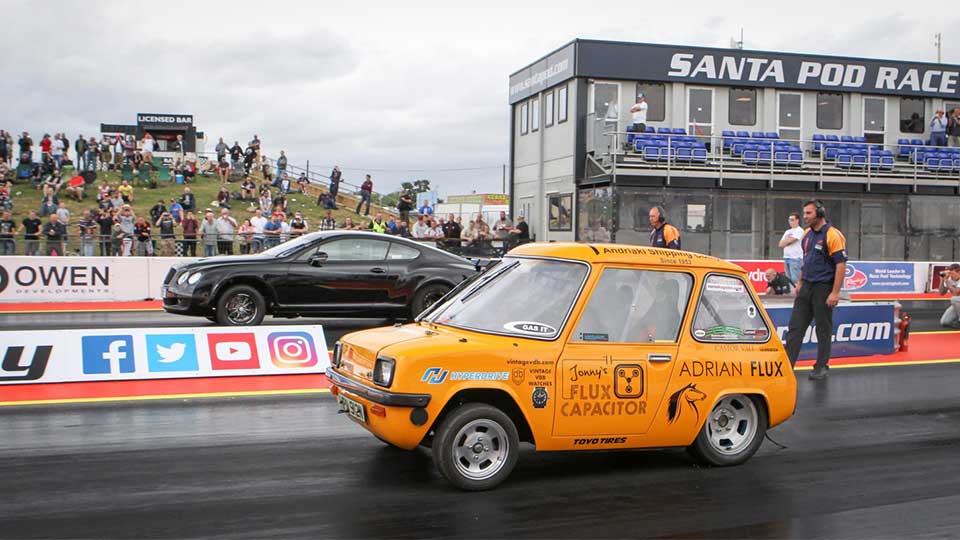 Sure, it may not look as pretty as today’s factory EVs; then again, it wasn’t meant to be on a beauty pageant anyways. Packed within the original aluminum bodywork and a modified tubular steel space frame chassis is an electrifying twin DC electric motors, hooked up to 188 lithium-ion cells pulled from a military helicopter, to result in a power output of no less than 800 bhp and turning out a mind-bending 1,200 lb-ft (1,627 Nm) of torque that enables this deceptively quick EV to rocket to 121 miles an hour in mere 9.86 seconds, bagging it a world speed record last July at the Santa Pod Raceway quarter-mile drag strip. The performance was nothing less than phenomena and best of all, it is totally road-legal and also, it is as apt as any normal car, suitable as a daily drive. 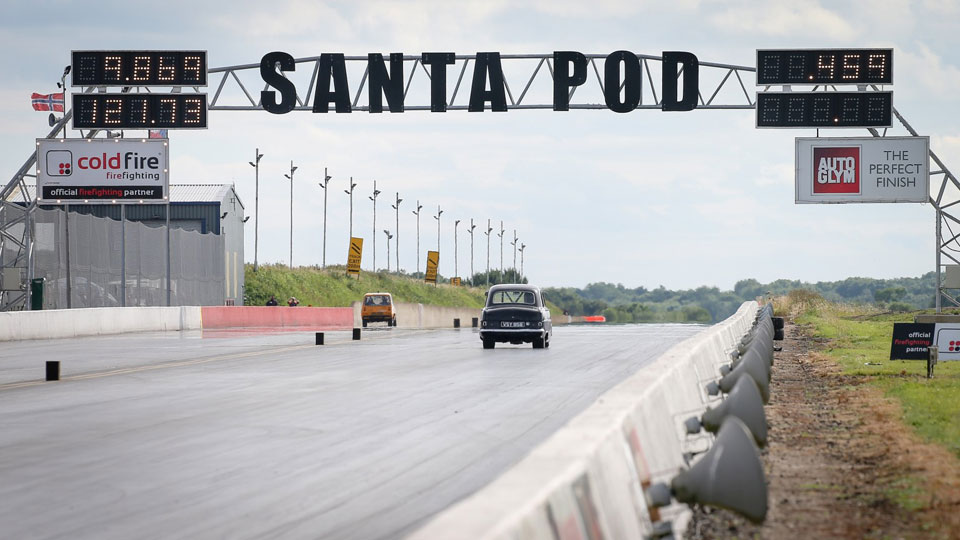 Jonny Smith has done EV proud and his lovely creation only serves to make the original, which had a mere 8hp and tops out at 40 mph, looks like an oversized toy car. Smith’s endeavor also proved another thing to some overzealous electric car enthusiasts: you don’t need a gearbox to have a crazy fast, efficient EV. Flux Capacitor’s electric motors drive the rear axle, a Ford variety, directly. Gearbox? What gearbox? EVs don’t need ‘em, so EV heads please saying EV needs ‘em. In the look department, it is, like I said, not vying for a place in a beauty pageant; instead, it retains the original form, save for the larger 1970s slot mag wheels necessary for its drag strip duties.

And oh, it does have a few more mods, specifically in the area of braking and suspension, to ensure this little darling can cope with the new found power. There’s this thing about giving a classic a new life and doing it with flying colors that puts a smile on our face, and the Enfield 8000 “Flux Capacitor” surely had me smiling as I was drafting this article. 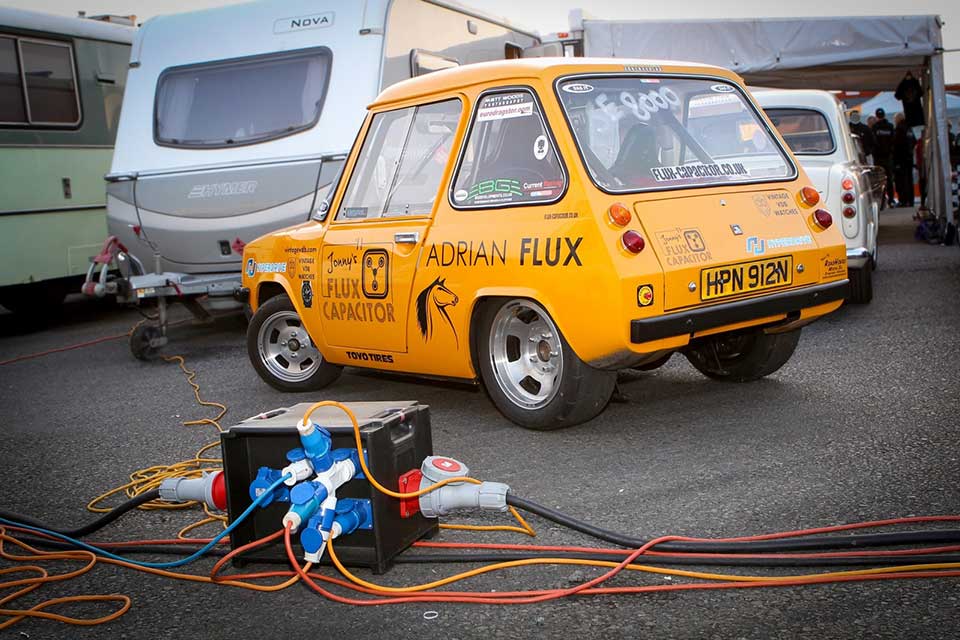 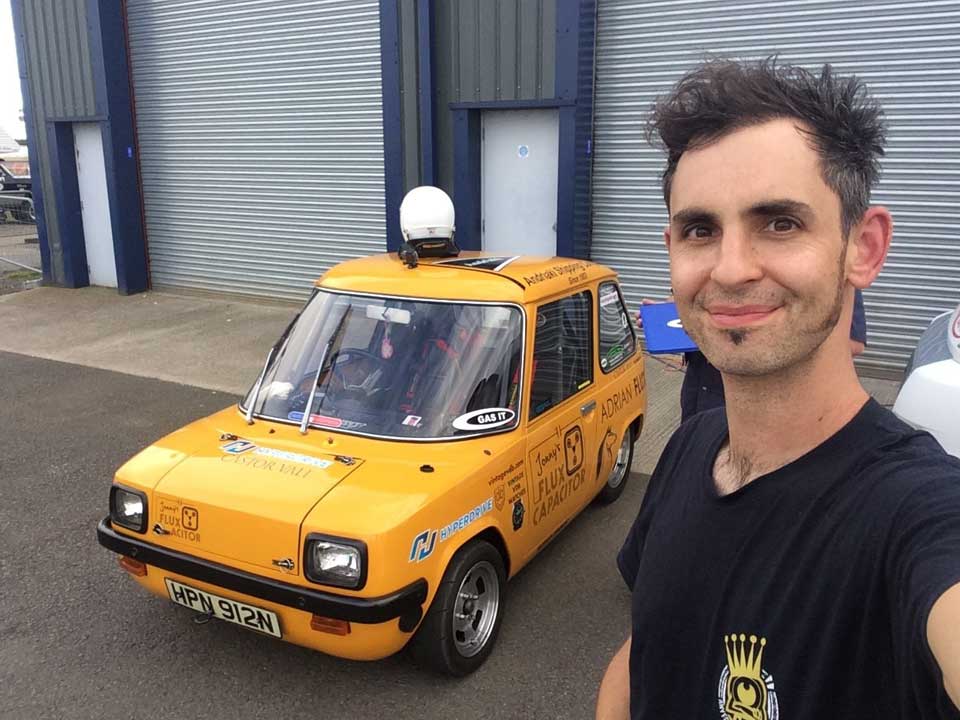 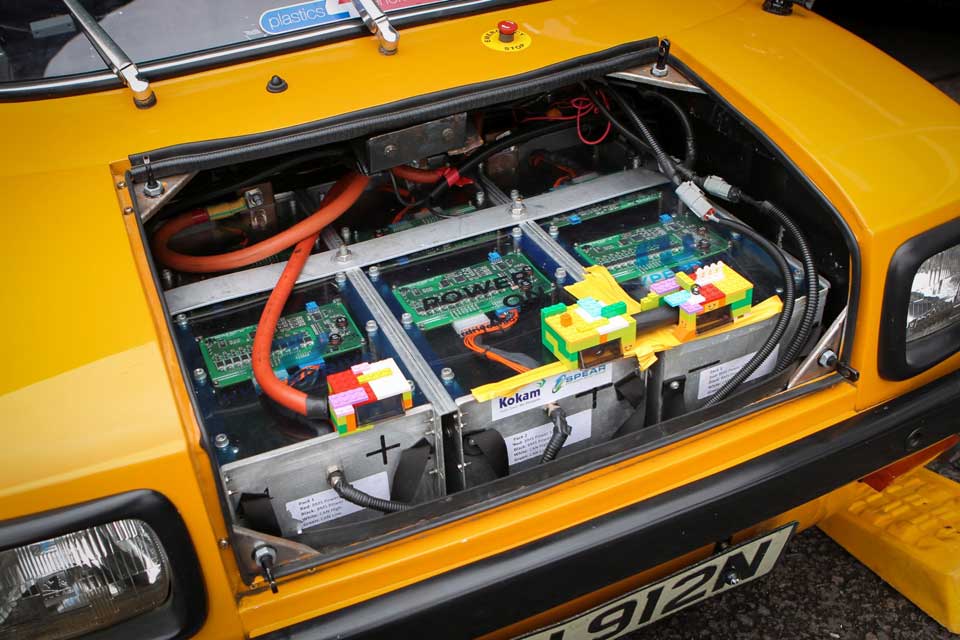