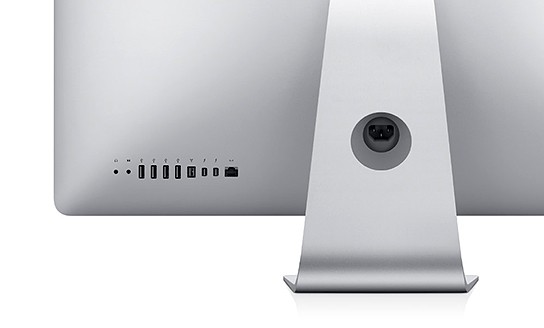 why am i getting a feeling that my iMac is aging faster than it should? it seems that Apple is churning out new hardware updates faster these days. case in point: it has just introduced the new 2011 iMac this week that makes my late 2009 iMac looks like a grandpa of iMac. in anyway, the new iMac range now sports quad-core Intel i5 and i7 processors which Apple put it as their “most powerful all-in-one yet.” i couldn’t agree more with the last statement.
[ad#Google Adsense-text-468×60]

along with more powerful processor, the 2011 iMac also features the all new AMD Radeon HD graphic processor. perhaps, the most welcome addition to this latest iMac is the Intel’s Thunderbolt technology which has already seen its debut in Apple’s MacPro range previously. Thunderbolt technology promises high speed data transfer rates up to 20x faster than USB 2.0 and up to 12x faster than FireWire 800. however, being a new technology, there isn’t many hardware that support this technology at this point. the 2011 iMac now sports a FaceTime HD camera (yes, it’s no longer called iSight) that allows up to 720p resolution of FaceTime video calls and a SDXC card slot. 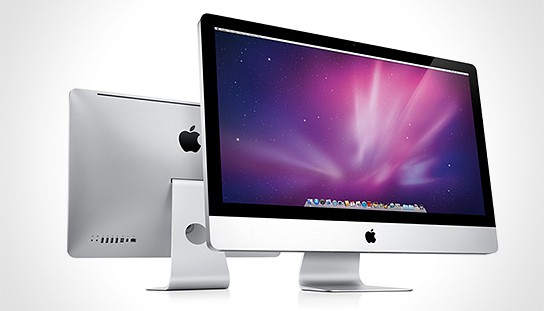