Remember that super sexy Lotus C-01 motorcycle that’s not built by Lotus? Only 100 units of this fine example were built, which makes it one of the super rare two-wheeler, if not the rarest, in the world. If you weren’t one of the hundred lucky folks who managed to secure one, here’s another golden opportunity for you to do so; only this time, it is going to be both easy and difficult to obtain. In a way, it is easy to obtain because this particular immaculate example, which apparently has never been ridden, will be going under the hammer at Monterey Car Week. 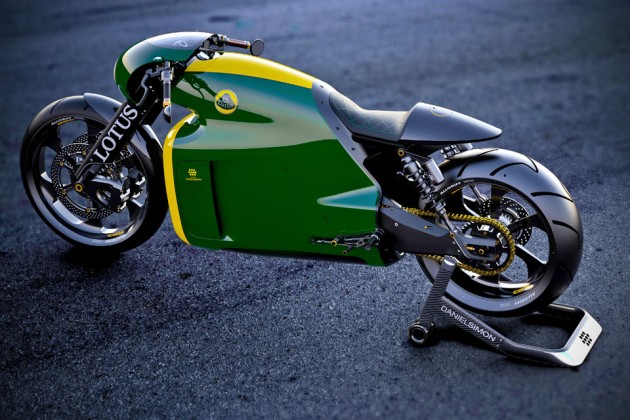 On the other hand, you will have to slug it out financially with everyone else who have the financial muscle as you are to vie for it when it goes on the block. I know it is easier said than done, but at least nobody’s going to pre-book it like it did a couple of years ago, leaving you high and dry. Anywho, if you are interested, August 18-20 are the dates you want to look out for and you had to be at Hyatt Regency Monterey Hotel and Spa – Del Monte Golf Course. Also, Lot F63 is the one you want to pay special attention to. Before we go, here’s a little refresher on this beauty:

The 2014 Lotus C-01 Motorcycle may not be a classic ride, but it has the look and appeal of one and being the ‘first Lotus motorcycle’ it is certainly worthy of being a collectible. That’s of course, provided that you have the dough to drop because Mecum Auctions is expecting it to fetch anything between $370,000-450,000. Continue reading for more awesome images. 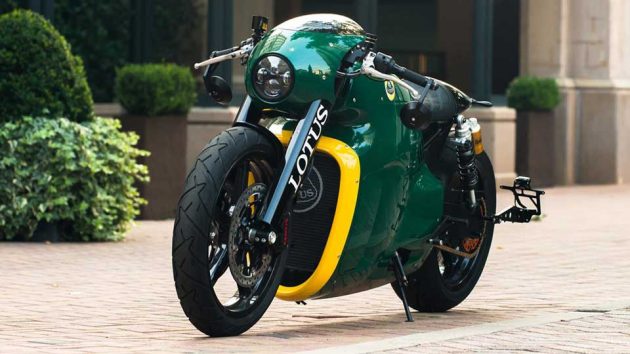 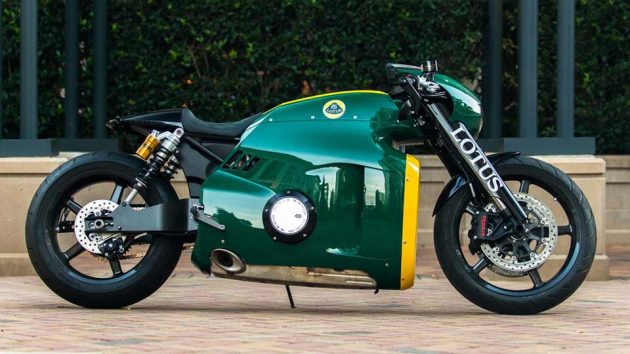 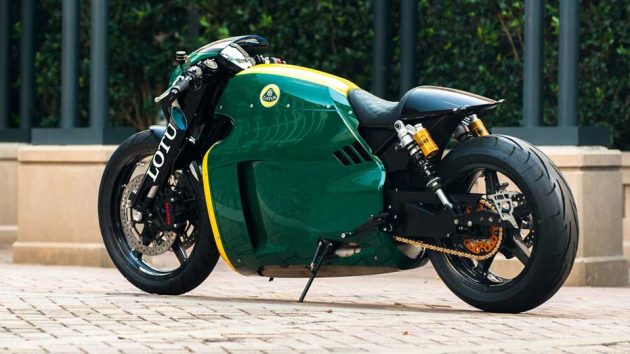 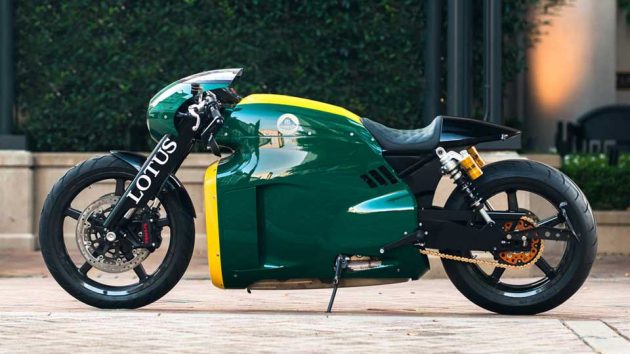 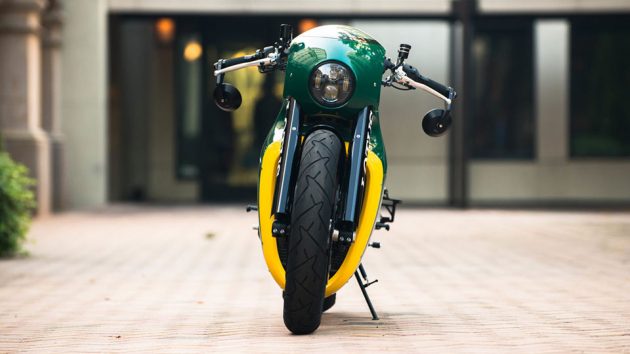