Well, if you haven’t heard. Apple has updated the 9.7-inch iPad with bright 9.7-inch Retina display and also, finally, (PRODUCT)RED comes to iPhone 7 and iPhone 7 Plus. The announcement, which was made yesterday, also sees a slight dip in the 9.7-inch iPad pricing. The Retina display-equipped, A9-powered tablet will be available to order this Friday (March 24) online with a starting price of $329. It is not exactly cheap by tablet standard, but it is, after all, an Apple and so, it will always command a premium over other makes. 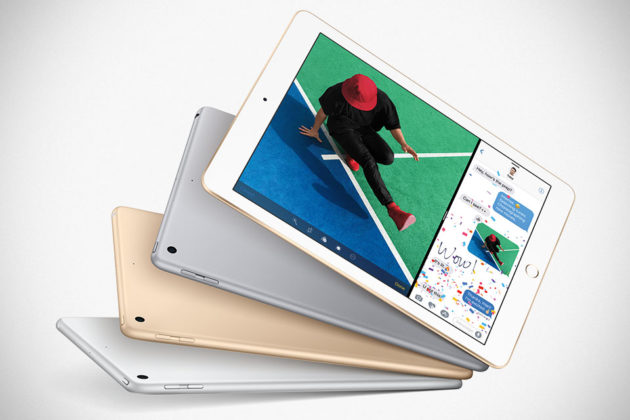 As before, the updated iPad will be offered as a WiFi-only model, as well as WiFi and Cellular model, and in a choice of silver, gold and space gray colorway. On the related news, the soon-to-be-dated iPhone 7 and 7 Plus finally gets the (PRODUCT)RED label, dressed in a distinctive red hue like all (PRODUCT)RED before it. Being a (PRODUCT)RED product, each sale of the iPhone 7 and iPhone 7 Plus (PRODUCT)RED Edition will contribute to the Global Fund to Fight AIDS. 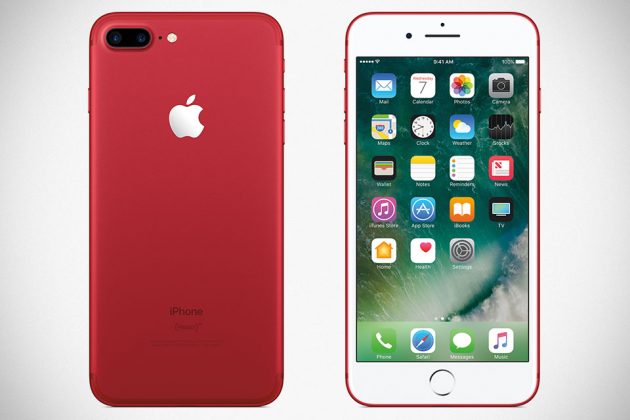 Although Apple has been an fervent support of (PRODUCT)RED for a decade now, contributing no less $130 million to date, it is only yesterday that an iPhone actually made the red label and for obvious reasons, or at least to me. iPhone has always been the cash cow to the Cupertino-based tech giant and hence, it will be deemed a forbidden fruit for red label since products committed to (PRODUCT)RED will have portion of the sale proceed directed to a charity organization. And that certainly won’t look good for the bottomline.

But why now? Well, it is the 10-year anniversary of iPhone and incidentally, it is also the 10th year of Apple (PRODUCT)RED, and so, it kind of calls for a celebration and what better way then to pull iPhone into the picture, right? Besides, iPhone 7 is going to be dated soon as the company gears up for the announcement of the next big thing come this September. Apparently, there’s going to be more than two devices, plus one special anniversary edition, and so, the issue of the cash cow getting scratch will not be an issue for long.

Also, it would be Apple’s pleasure to troll Samsung with something this beautiful running up to the South Korean electronic giant’s next flagship announcement expected to happen later this month. Well played, Apple, well played. iPhone 7 (PRODUCT)RED Edition will be available on March 24, 8:01AM PDT, starting at $749. Or you could hold on to whatever iPhone you have and slap it with a bright red case, but you won’t be doing good deeds.