Action cameras for land action are a dime a dozen, but when it comes to below the water surface, it is really far and few between. That is not say there aren’t any. There are, but most of them are not design from the ground up to deal with underwater conditions and the optics aren’t optimized for underwater imaging. To be fair, they still get the job done, but maybe just not the way divers may have liked. Then ParaLenz came along. What makes ParaLenz stands out is, it actually involved no less 250 divers from around the world in the design process, addressing aspects like size, mounts, placement of buttons, and also digging into the wants of divers with regards to a diving camera. And the result is what you see here, a Red Dot 2017 award-winning ParaLenz. 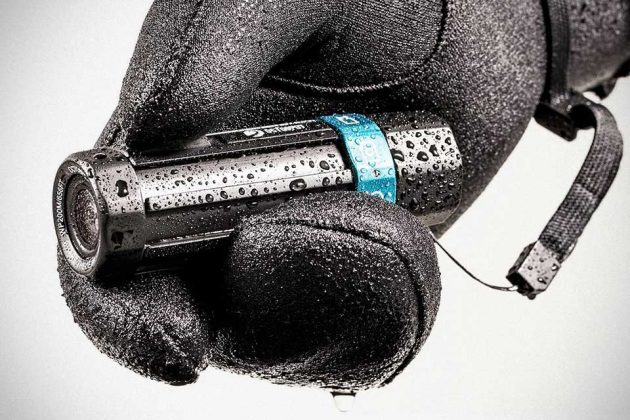 Touted as the “world’s first action camera for divers,” ParaLenz features a depth-controlled color correction facility that negates the need for filters, a 149-degree lens with lens distortion correction, screen overlays displaying current depth and temperature, a built-in 0.5-inch OLED display, easy media sharing and dive logging via the ParaLenz Dive app, an astounding depth rating of 200 meters (656 feet) without the need for additional housing, electronic image stabilization (EIS), and finally, it is totally capable of recording in 4K at 30fps for over two hours. All these features are packed inside a sleek military-grade aluminum/polycarbonate flashlight-like body that is both shockproof and gloves-friendly. 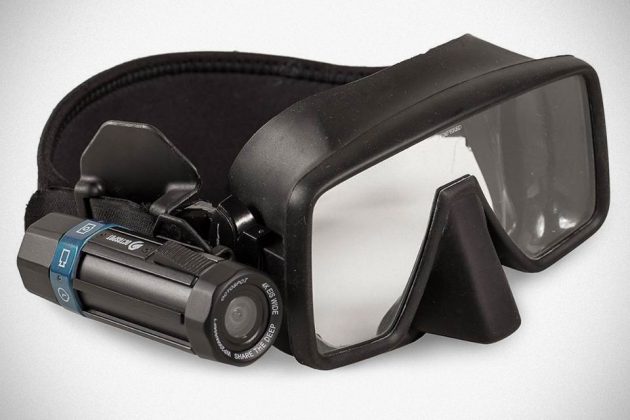 I am not going to lie. ParaLenz sure does sound like a dream diver’s action camera and therefore, it is no surprise that the product’s Kickstarter endeavor was a resounding success – raking in nearly $350,000 in funding from more than 870 backers back in July 2016. Having fulfil its promise to the backers, the ParaLenz underwater action camera is now ready for your those who have missed the campaign. Speaking of which, ParaLenz and its associated accessories are available on ParaLenz web store, starting at $599. 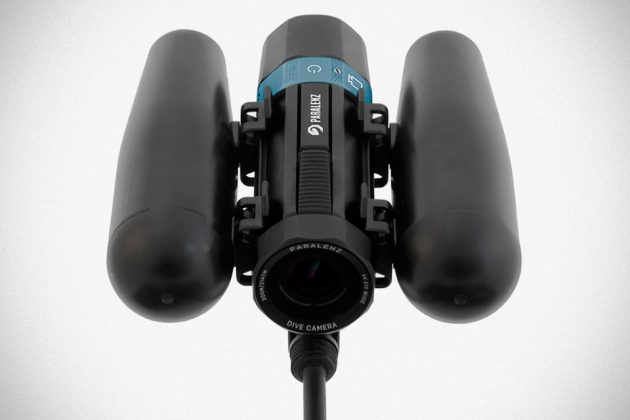 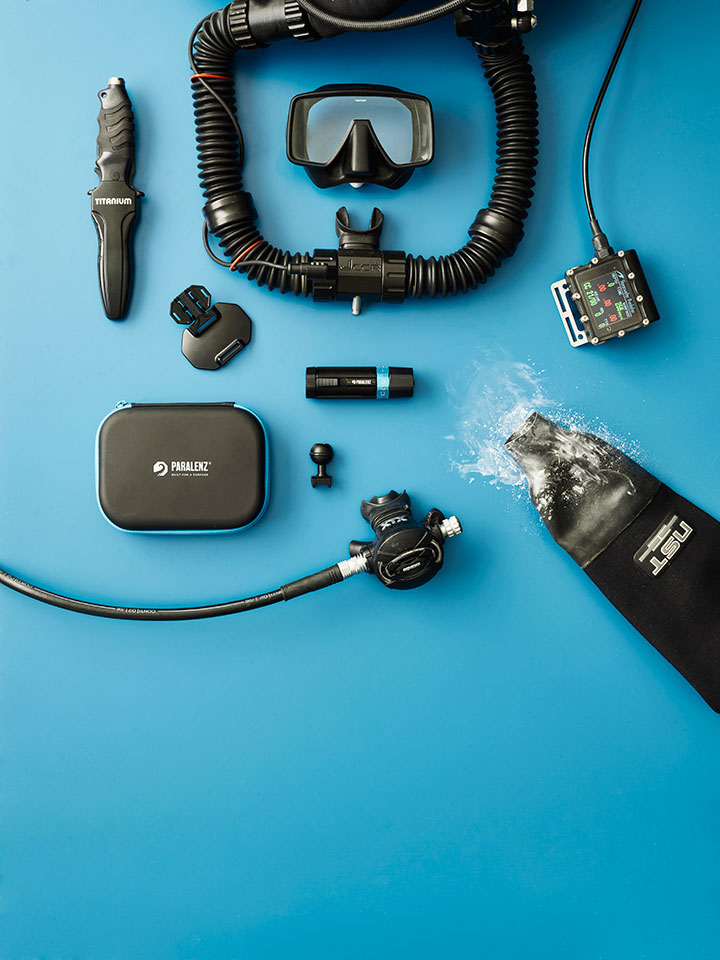 All images courtesy of ParaLenz.