Some car enthusiasts will tell you that a ‘real’ car is one that’s rear-engined, rear-wheel driven and on stick shift. Now, with such strict prerequisites, you’d be hard pressed to find a ride that fits the bill and yet not break your bank. Well, that’s not entirely true if you are in Europe, where for significantly less dollars, you probably can drive home a rear-wheel drive, manual gearbox rear-engined car with turbocharger to boot – thanks to Renault’s new Twingo GT. The French automaker describes the Twingo GT, an obvious performance variant to the lesser Twingo, as “genre-busting” and there’s no reason why it isn’t – especially when it has 110 bhp and 125.38 lb-ft wrung out of its 898cc Energy TCe turbo engine, a revised manual gearbox and of course, rear-wheel drive. That, my friend, sure sounds like the ultimate recipe for a smoking hot hatch. 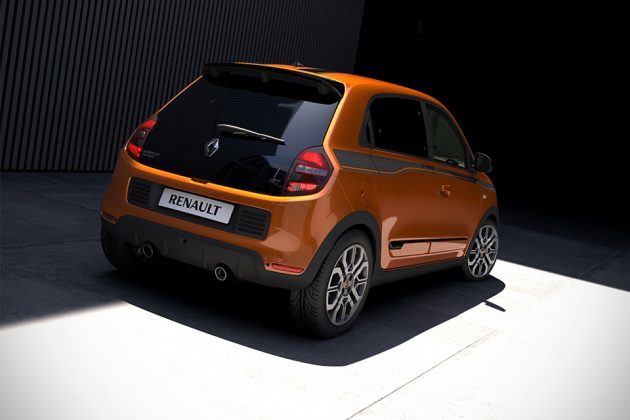 The bump in performance is thanks in part to the revised air intake system, along with modified engine mapping and different gearing. The Twingo GT has get a boost in the handling department with revised suspension with lower ride height, specific ESP calibration and variable-rate steering. The performance is consummated with a very attractive sporty looks that drew its inspiration from the Twin’Run concept car. Other sporty touches include a set of specially designed 17-inch rolling stock, lateral air intakes, twin exhaust tail pipe, a new orange body paint job, orange trim details on the inside, Renault Sport-badged doorsills, aluminum pedals and an alloy gear lever knob.

The Renault Twingo GT will also be offered in three other color options, namely, Lunar Grey, Diamond Black and Crystal White when hits the UK market this winter for a yet-to-be-disclosed pricing. In the meantime, the Renault Twingo GT will be making its worldwide debut at the Goodwood Festival of Speed at West Sussex, England from June 23 to 26, 2016. 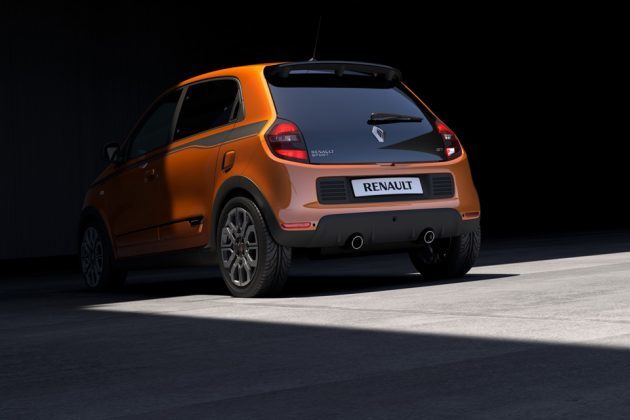 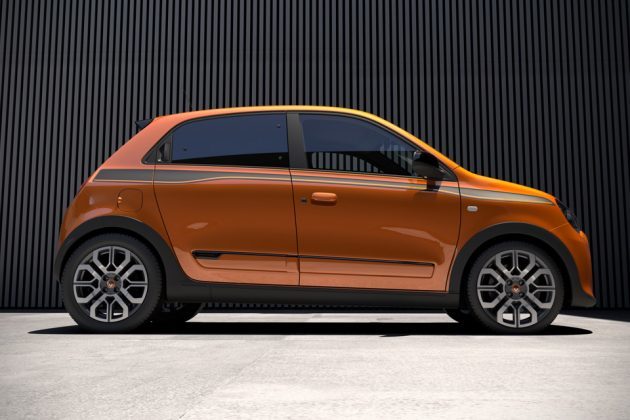 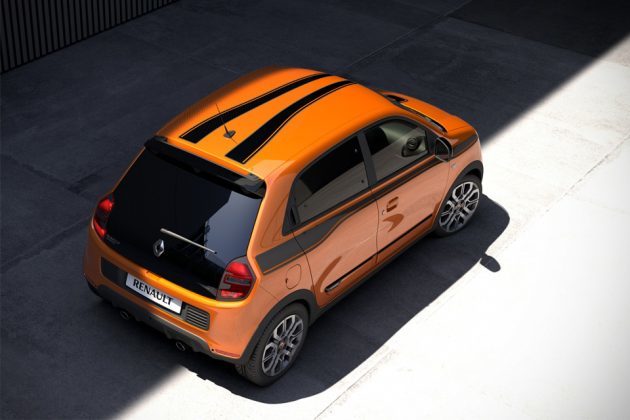 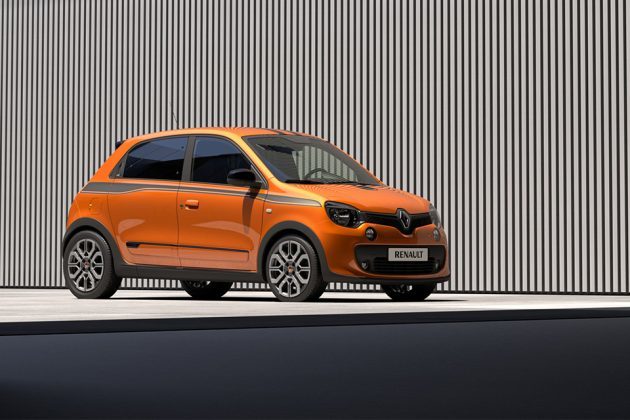 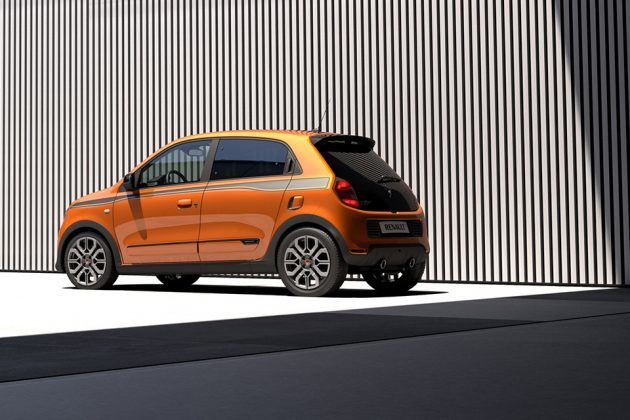