Digital storage media that doesn’t outlast our lives does not seem like a big issue for consumers, but the world as a whole may be in need for an eternal storage – one that does not deteriorate over time – so that history and knowledge learn thus far by mankind can picked up generations in the future. Lucky for us, there are folks out there who are concerned about the bigger picture and has developed a technique that records data in 5 dimensions and store them for up to 13,8 billion years, well, in room temperature, of course. 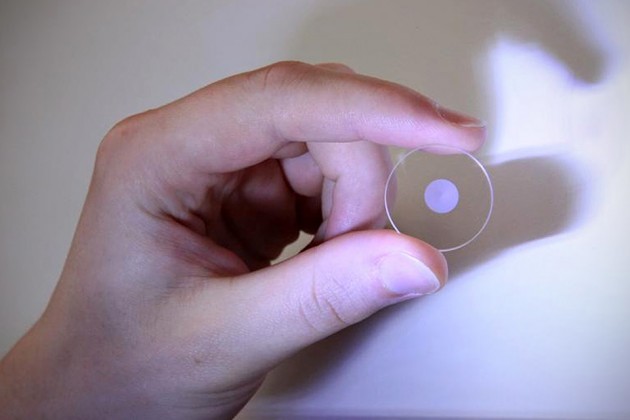 The technique, which is developed by University of Southampton’s Optoelectronics Research Centre (ORC), involves etching data into a thermally stable disc using femtosecond laser writing. Now, if you are keen technology follower, you may have noted that this method was actually presented back in 2013, but back then, it could only store 300 kb of text file. Today’s development has bumped that capacity by many folds, storing up to 360 TB per disc. Here’s how it works:

“The documents were recorded using ultrafast laser, producing extremely short and intense pulses of light. The file is written in three layers of nanostructured dots separated by five micrometres (one millionth of a metre)… the data is recorded via self-assembled nanostructures created in fused quartz. The information encoding is realised in five dimensions: the size and orientation in addition to the three dimensional position of these nanostructures.”

Leveraging on this new development, the university have since saved the entire Universal Declaration of Human Rights (UDHR), Newton’s Opticks, Magna Carta and Kings James Bible as digital copies that could survive the human race.
NOW READ  KYL Is An Attachment That Literally Make Standing Fan A Little More Cooler

Professor Peter Kazansky, lead researcher at ORC, was elated and said, “It is thrilling to think that we have created the technology to preserve documents and information and store it in space for future generations. This technology can secure the last evidence of our civilisation: all we’ve learnt will not be forgotten.”

The prospect is certainly exciting, but we’d better leave behind some instruction manual of sort and even machines that could read this thing so that future civilization will be able to read the data, else it would be like having a 8-track tape and nothing to play on.

University of Southampton via PetaPixel