Folks, the days of sharing information from any device on your big screen through messy cable is over – thanks to this little device called AirTame. We not sure if this gadget really intends to tame the air, but it will sure make life a whole lot sweeter as far as ‘casting’ contents to your HDTV or projector is concerned. For the longest time, we have been living out with HDMI cable, which is perfectly fine then, until individual wireless casting solutions come along, including the likes of Chromecast and Apple TV. However, those only works with their respective platform, but AirTame here is the Mr. Nice Guy that will play well across all major platforms. 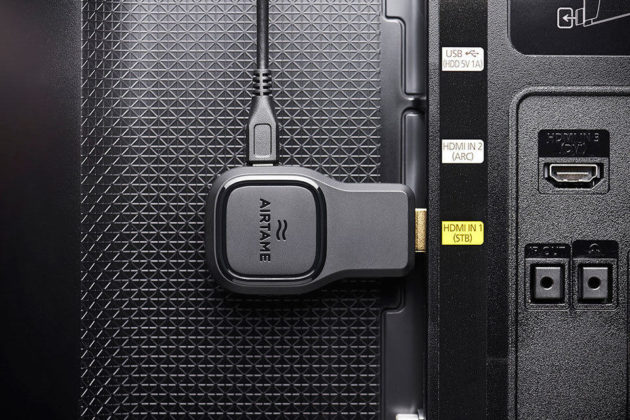 All you have to do is to plug this $199 device to your TV’s HDMI port, which is usually found behind the TV, install a “small app” on the device of your choice and you are pretty much good to go. Once installed, you can make your presentation from your smartphone, tablet or laptop. There’s a slight catch though; AirTame needs power and you will have to hook up the included USB cable and adapter to the nearest outlet, or if your TV has a powered USB port, you can use that to. Also, it can’t actually mirror the entire screen from your phones and tablets (apparently, laptops can). 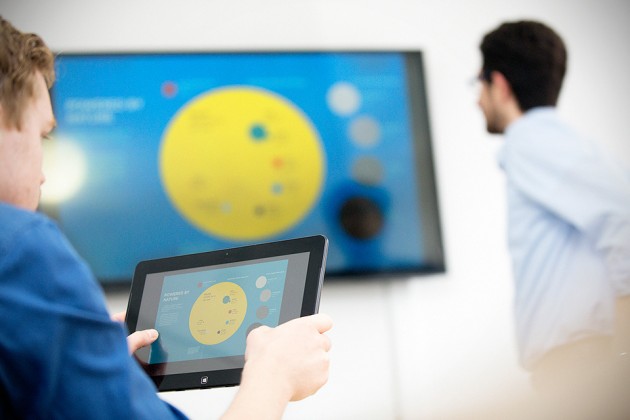 Instead, with the respective apps (namely for Android and iOS devices), you will be able to show contents like images, PDFs, Keynote, PowerPoint and other common work files. Unfortunately, Windows Phone is not supported at this point, but according to AirTame maker, they are looking into Windows 10 platform. However, it does support Windows 7 and newer machines, as well as Mac OS X 10.9 or later and Ubuntu Linux machines.

AirTame was a hugely successful campaign on Indiegogo last year and it is now listed as part of Indiegogo’s InDemand program where you can acquire one for $199 for Australia, Canada, Singapore and U.S. residents, or $249 for EU countries and Norway. Shipping in these instances are, of course, included. You can learn more about AirTame in the embedded video below. 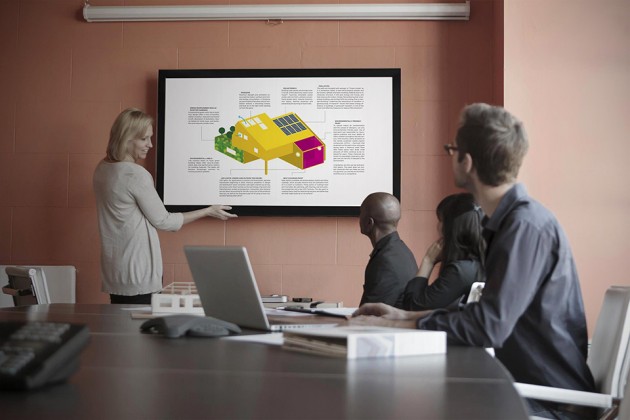