In what could be the craziest proposition we heard this week, a New York architecture firm, Clouds Architecture Office, has proposed an outlandish architecture which will be truly the ‘world’s tallest building ever’. Dubbed Analemma Tower, this insane idea proposed the building to be built not on solid ground like every other mortal structures, but it will be, wait for it… suspended from an orbiting asteroid 31,068 miles (50,000 km) above the Earth (basically, a rock in outer space). Wait, what? An asteroid? Yes. You heard that loud and clear and if anything, it looks like the brilliant minds over at Clouds AO has done their homework.

If Analemma Tower is realized, it will be a floating city of sort that will move in a figure eight pattern between the northern and southern hemisphere. Honestly, I am not sure if dwelling at an oxygen-starved 66,000 feet is a good idea, let alone 100,000 feet. Then again, the question of liveability is not a priority; the question should be “how the hell do you grab an asteroid from the space and had it do your biddings?” Well, to that, Clouds AO rationalized that since Rosetta managed to seek out and landed on one, it would only be the question of figuring out how to grab one and make it your own.

The architecture firm also pointed out that NASA is set to retrieve an asteroid in near future and that would serve as a prove the feasibility of capturing and relocating an asteroid, said Clouds AO. And if they do managed to grab an asteroid, no one can really tell if the material of the asteroid will be suitable foundation for the anchorage for a secure hold of god-knows-how-heavy structure beneath it. And then there’s the question of humans’ well being when subjected to weightlessness over a prolong period of time.

A seemingly outlandish vision, no doubt, but the New York firm seems rather enthusiastic about the possibility and even go to length to plan out how it will be built and how humans and cargos will be transferred between this suspended city and Earth. Clouds AO proposed the first phase of the construction to be done over Dubai, a city that is no stranger to building insanely tall buildings and also the city that has the financial muscle to flex when it comes to construction cost. Of course, Dubai is not expected to foot the entire bill; it will only take on one fifth of the cost of NYC construction. Well, I am not sure if New Yorkers will be thrilled with this kind of spending though.

Anywho, we know Analemma Tower Suspended Tower proposed Clouds Architecture Office, if its going to be realized, would be a thing of the far future. I mean, there are one thousands and one thing to do before a bean can be sprout and hence, we doubt we will see anything of such scale in our lifetime. Man, I got so many questions about this bold proposition. Way too many. 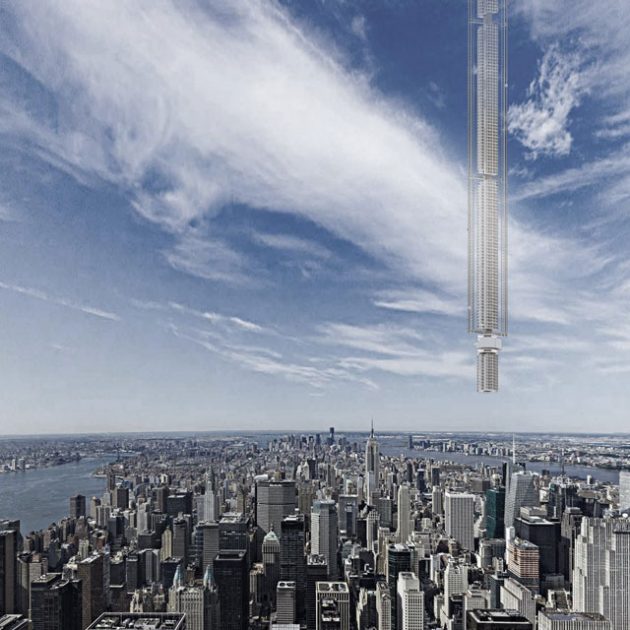 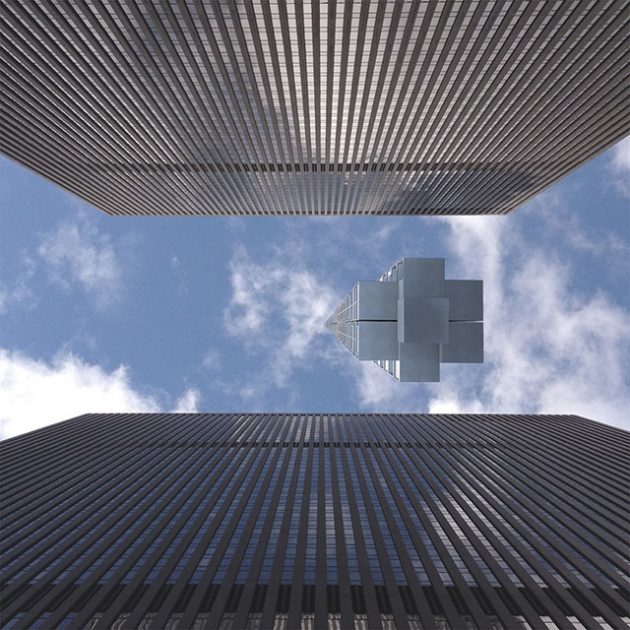