Who does not want a sleek-looking monitor? I would imagine most people would want if price isn’t an object. Having said that, if price is the stumbling block to you owning a beautiful display, AOC has just the computer monitor for you. The monitor in question is AOC 27-inch QHD Ultra Slim Frameless IPS Monitor (Q2781PQ). Sporting a sleek design, Q2781PQ touts an ultra slim design with a cool-looking asymmetric stand and boasts a QHD resolution (2,560 x 1,440 pixels), 50,000,000:1 dynamic contrast ratio, and a 4-sided “frameless” AH-IPS panel (not exactly frameless, but almost there) that offers an expansive 178-degree view angle. 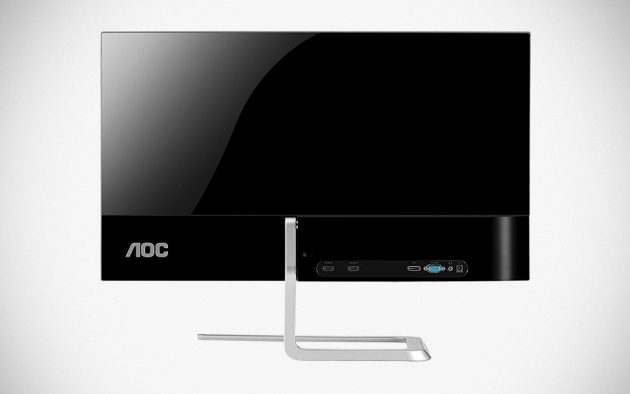 Other notables include Clear Vision that upscales SD sources to HD, Full sRGB color, Flicker-FREE technology that works to ensure comfort view and reduce fatigue, and a range of up-to-date inputs that will allow the monitor to be used with a variety of devices, including game consoles, Blu-ray players, and laptops. Along with Q2781PQ, AOC also announced the Q2781PS, which is essentially a blinged version of the Q2781PQ. Yes. You heard it right. The blinged monitor shares all the features of the Q2781PQ but with ‘luxe’ touches like Rose Gold base and edge, as well as a “luxury back panel” embellished with Swarovski crystals.

The AOC 27-inch QHD Ultra Slim Frameless IPS Monitor (Q2781PQ) is available on Amazon now for a modest $349.99 while the blinged Q2781PQ will be available, also on Amazon, in coming months, priced at $599. More look after the break. 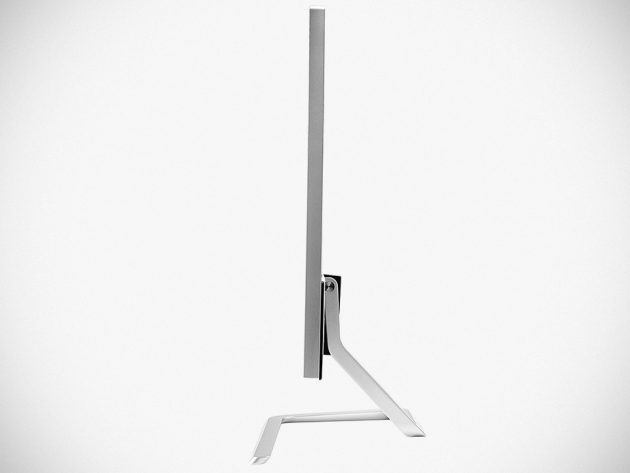 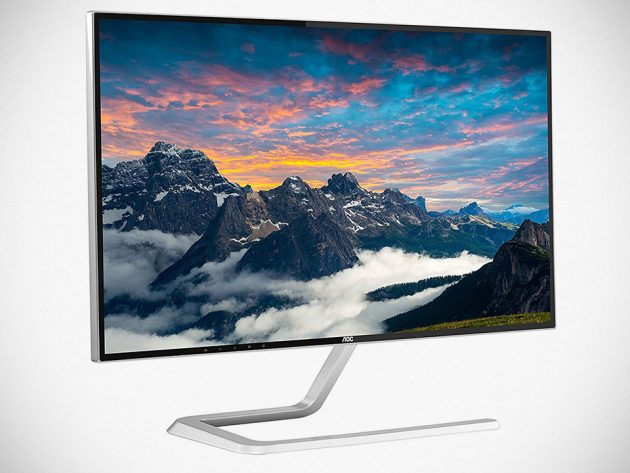 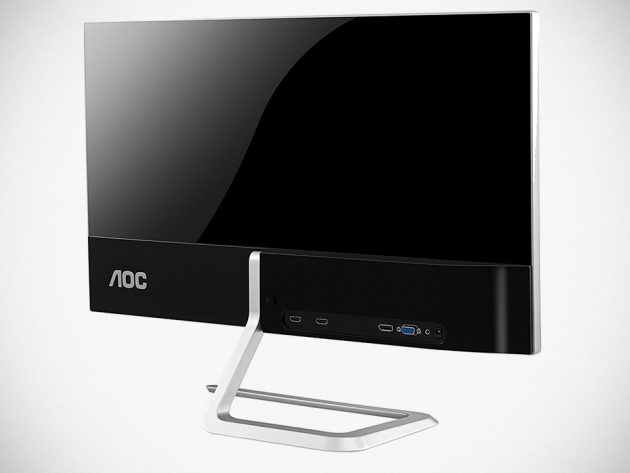