Can’t get enough of music? Then Chromecast is the technology you should look out for, but what’s the fun in Chromecast alone, right? Like most of people of today, you probably want as many options at your disposal and that means bagging an audio gadget like the Grace Digital Mondo+ Internet Radio. Why? Because it is the only audio device at this moment that supports multiroom audio, offers access to regular radio as well as Internet radios, and also Chromecast. 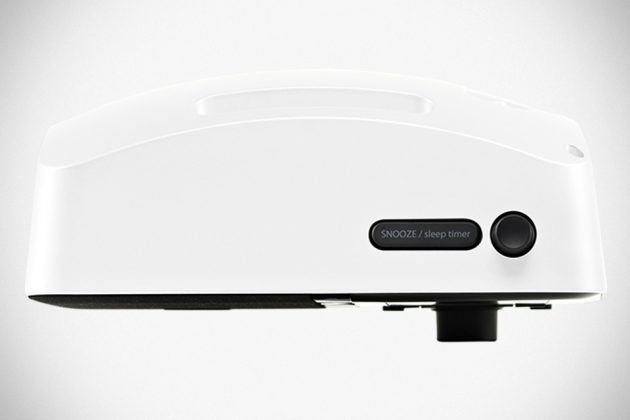 Mondo+ opens up to a world of over 30,000 radio stations from around the globe, and thanks to Chromecast, it can also stream music, audiobooks, podcasts and a myriad of other audio content from over 100 services, including the likes of Spotify, Pandora, Allcast, Google Play Music, and Tunein Radio – just to name a few. For those who own Google Home devices, you can even go all high-tech by using voice commands to play, pause, and skip on the Mondo+ simply by barking “OK Google” followed by the desired command. 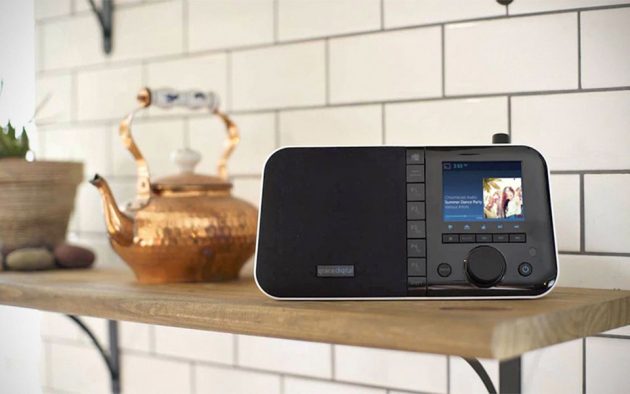 When you get bored with all other options, there’s always Bluetooth 4.1 connectivity that allows it to function as a regular Bluetooth speaker for wireless audio streaming and if even that’s not enough, there’s a USB port around the back which you can plug in music files-loaded flash drive to be playback on Mondo+. The same USB port can also used to change your mobile devices too. 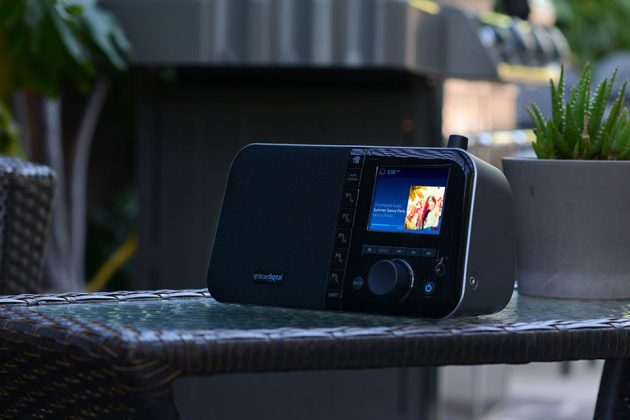 On the audio reproduction, Mondo+ uses MaxxAudio technology from Waves Inc, paired to a high-powered class D digital amplifier that promised to deliver room-filling sound through its custom 3-inch woofer and 1-inch tweeter speaker drivers. Finally, it won’t be a Mondo without clock with alarm functionality and there’s also a 3.5-inch color display that offers visual candy, displaying playlists, stations and album art.

Grace Digital has been around since 2007 and while it has enjoyed success in the audio product line, the San Diego-based company has turned to crowdfunding platform, Kickstarter, to peddle its newest Mondo. Why crowdfunding? We have absolutely no idea, but we do know that if you pre-order from Kickstarter, you’d be saving yourself between $50-75 from its final retail price of $199. The campaign has already surpass its set funding goal and so, Grace Digital Mondo+ is a reality which will fulfil sometime in May 2017. Skip ahead to catch product pitch video to learn more.