If you are a loyal Apple fanatic and wonder why Apple TV does not have support for 4K resolution or High Dynamic Range (HDR) contents to compliment your high-tech 4K/UHD flat screen TV, well, wonder no more because, the Cupertino tech giant has updated its Apple TV with support for both 4K and HDR contents. Aptly called Apple TV 4K, this little black box, which looks pretty much like its previous version, promised to deliver “unbelievable sharp, crisp images, richer, more true-to-life colors, and far greater detail in both dark and bright scenes.” 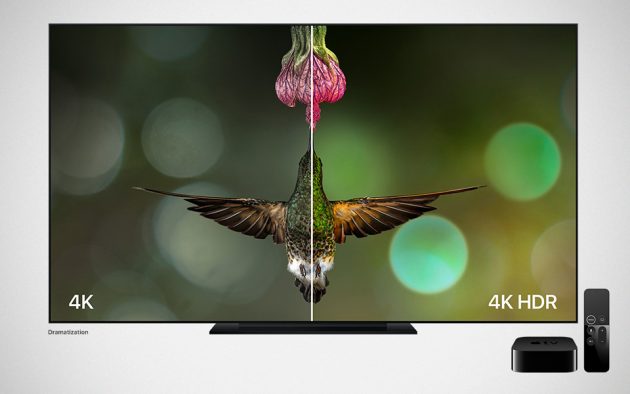 With Apple TV 4K, you can expect a growing catalog of 4K HDR movies on iTunes to follow and to further entice its ownership, Apple is offering users automatic upgrades of HD titles in their existing iTunes library to 4K HDR versions as they become available. Furthermore, Apple 4K TV is also poised to offer 4K HDR content from various popular video services, including the likes of Netflix and Amazon Prime Video. Powered by Apple’s A10X Fusion chip, Apple TV 4K also boasts support for both Dolby Vision and HDR10, 4K video upscaling, always outputting the high-resolution available so you can get the most out of your TV, and automatic detection of a 4K TV’s capabilities and optimizes setup to output the best possible picture quality. 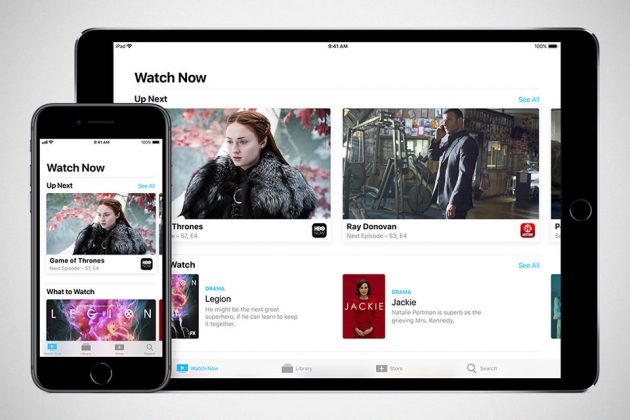 In addition to Siri, an Apple TV app will also be available to enable you to discover and watch TV shows and movies from multiple apps in one place. With iCloud on Apple TV, you will be able to share recent photos and videos on your iPhone and iPad with friends and family on the big screen. And then there is, of course, AirPlay, which enables you to cast movies, TV shows, home videos and photos from your iOS devices to an Apple TV 4K-connected TV instantly. Finally, Apple TV will support AirPlay 2 which will be available later this year. AirPlay 2, Apple TV will be granted with the power to control multiple AirPlay 2-compatible speakers, as well as home theater speakers.

Apple TV 4K is offered in two internal storage capacities: 32 GB and 64 GB and costs $179 and $199, respectively. Pre-order for the new Apple TV 4K begins on September 15 with delivery to begin on the following Friday. 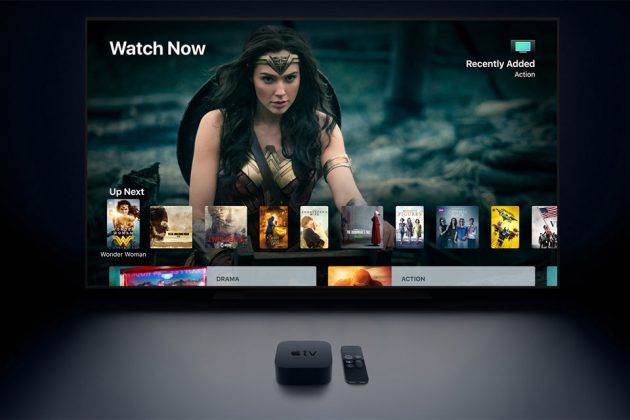 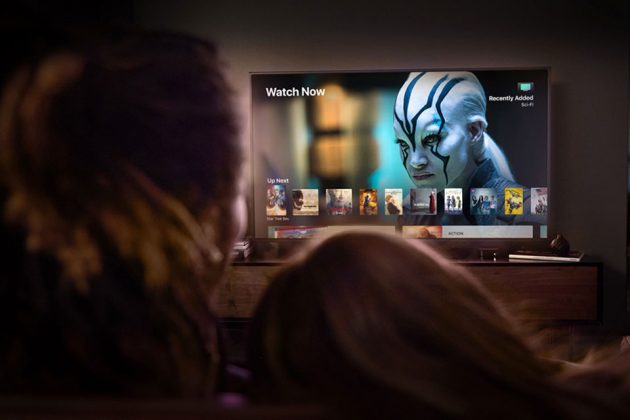