Tim Cook kicked off the September 12 Apple event with a touching tribute to Steve Jobs. Aptly, the event was held at a theater named after the late visionary co-founder of Apple. The intro was a break from the tradition where Tim would go on to boast about sale numbers, user-ships and of course, retails. Retails it did touched on, but the product highlights was lead by Apple Watch, which Cook claims overtook Rolex to be “the number one watch in the world.” 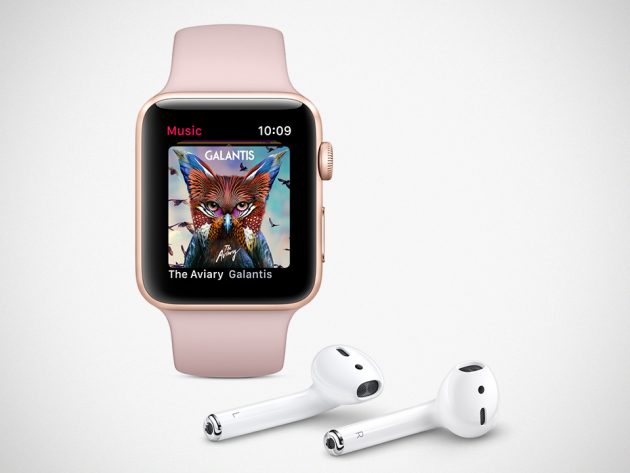 Hey, I am not even surprised. With so many designer brands available, surely the luxury watch cake has been sliced into ridiculous tiny portions and being a common, more than functional smartwatch from a brand with such a global following by users from a variety of financial standing, it is only a matter of time that Apple Watch became the number one watch in the world. With that in mind, it only makes sense for Apple to push the envelope further and hence, the Apple Watch Series 3. 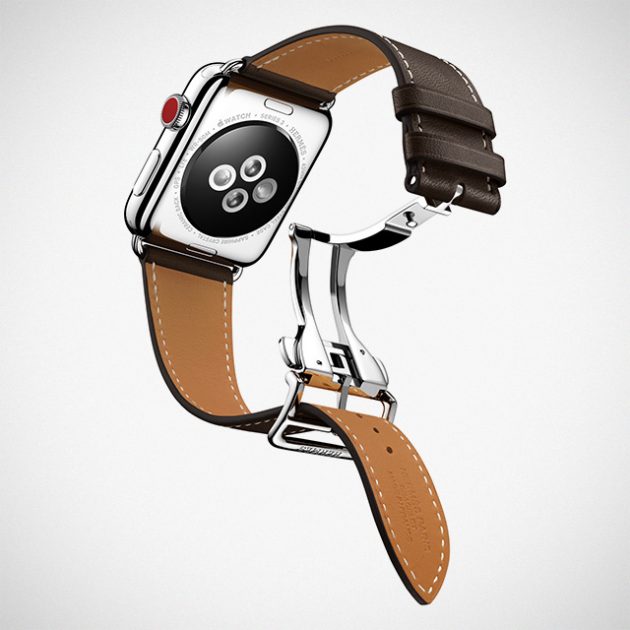 With Apple Watch Series 3, Apple pretty much made Dick Tracy watch a reality. Apple Watch Series 3 now offers built-in cellular, which means, you can now leave your phone behind and still be connected by voice calls wherever you are as long as there’s cell service. In addition, you can reach out to Siri to do things like sending text messages, ask for directions and more, and stream your favorite tunes as go on your exercise routines. You can even get alerts from your favorite apps installed on your iPhone when you are out and about without the phone. Sweet. 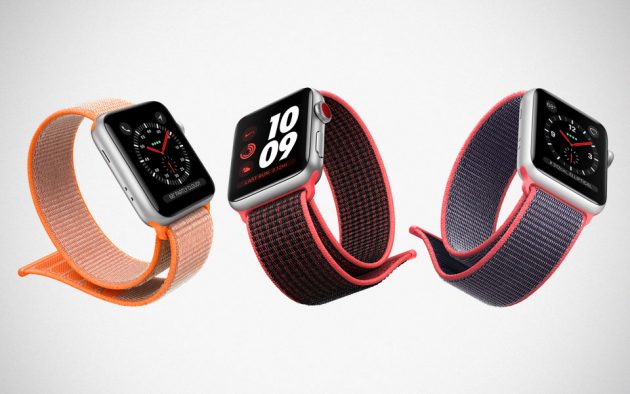 Other notables include GPS and altimeter, fitness tracking capabilities with smart coaching and activity sharing, heart rate monitor, customizable watch face and it is, of course, still water resistant, so you can take it out to pool or ocean to track your swimming performance too. Apple Watch is offered in two case sizes: 38 mm and 42 mm. The Apple Watch Series 3 with GPS and Cellular comes in choice of gold, silver, and space gray aluminum, or silver or space black stainless steel with a variety of bands, and it comes with a starting price of $399.

The GPS-only variety will be offered in gold, silver or space gray aluminum cases with a Sport Band is priced at $329 and up. With the introduction of the Series 3, Apple Watch Series 1 is now priced lower at $249, which is 100 bucks cheaper over when it was first introduced in 2015. Just thought you may be interested. Though attractively priced, I will advise against it, simply because the Series 1 is not swimproof. Just saying… but no one is stopping you from picking up the deal. 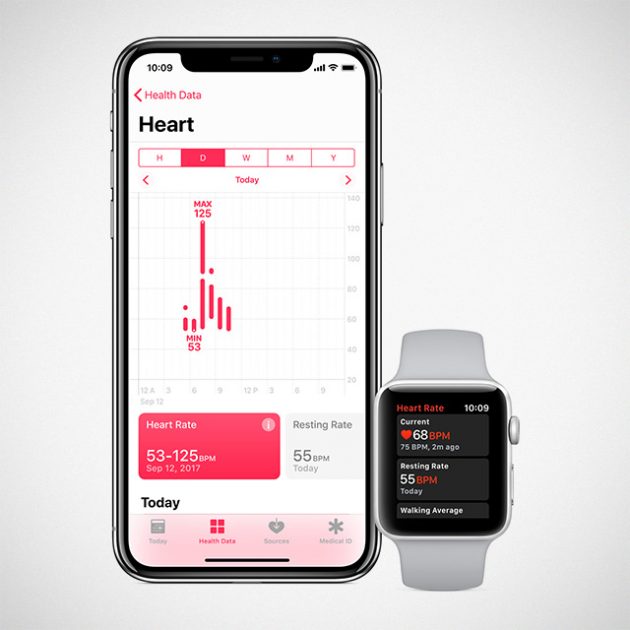