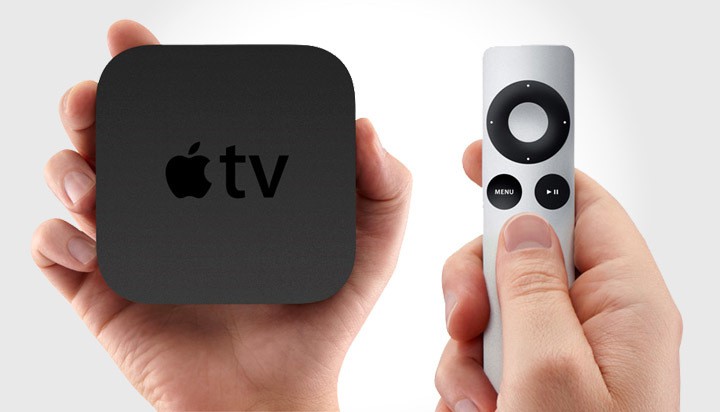 with the slew of media players in the market going full steam into HD 1080p streaming, it makes Apple TV a little less desirable – regardless of how much you may have loved the fruity brand. but that was then. now that Apple has officially announced its new Apple TV that supports full HD 1080p movies and TV shows from iTunes, it should improve its standing in the media player segment slightly. though it will not be by much. nevertheless, expect features like Apple-designed single-core A5 processor, support for AirPlay (plus iDevice mirroring), WiFi (a/b/g/n) and interfaces such as HDMI, optical audio, Ethernet and IR receiver. video format supported includes H.264 up to 1080p at 30 fps, MPEG-4 up to 2.5 Mbps, as well as motion JPEG up to 35 Mbps, while audio formats encompass HE-AAC, AAC, protected AAC, MP3, MP3 VBR, Audible, Apple Lossless, AIFF, WAV and Dolby Digital 5.1 surround sound pass-through. for just $99, you will get yourself an Apple TV packaged with a very Apple-isque Apple remote. all told, Apple TV is probably a media player geared towards Apple fanboys. that said, we have little doubt that the Apple TV merely exists for two reasons: for selling its iTunes content, and a medium for connecting your iOS and Mac devices to a bigger screen. though we would oblige to think that the former is the major reason. 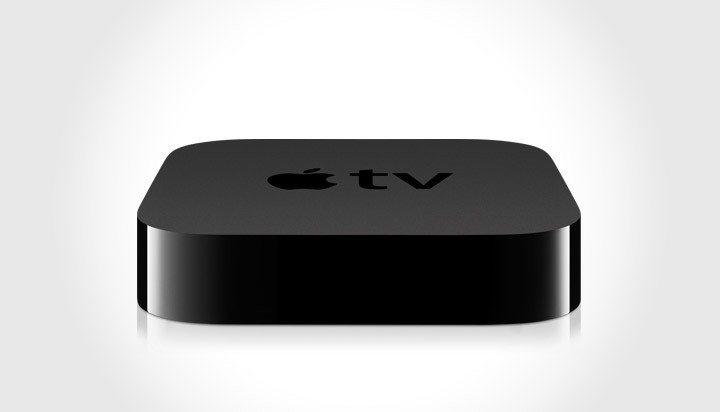