If you think paying over 250 bucks for a tablet is considered excessive, then ARCHOS may be able to help. Known for producing a myriad of affordable gadgets that doesn’t skim on features, the France-based electronics maker will be showing off three new Oxygen tablets at the Mobile World Congress 2016. The tablets, namely, 70 Oxygen, 80 Oxygen and 101b Oxygen, have identical specs, including a drool-worthy aesthetic, MediaTek MTK 8163A Cortex A53 chip with 1.3GHz processor and Mali 720 MP2 GPU, 2GB RAM, 16GB internal storage, 5MP autofocus rear-facing camera with LED flash, a 2MP front camera, Bluetooth 4.0 Smart Ready technology, wireless b/g/n, built-in GPS, plus the requisite sensors that makes today’s tablets tick. 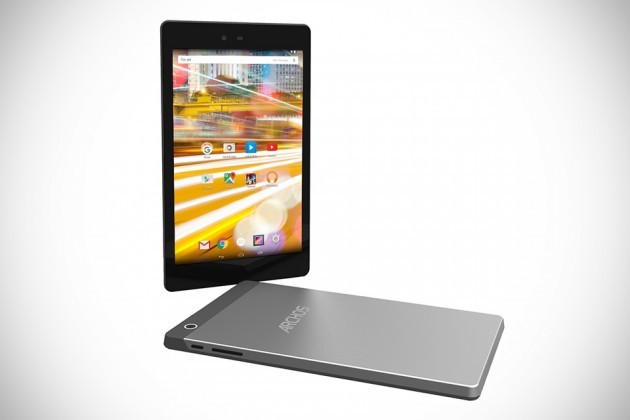