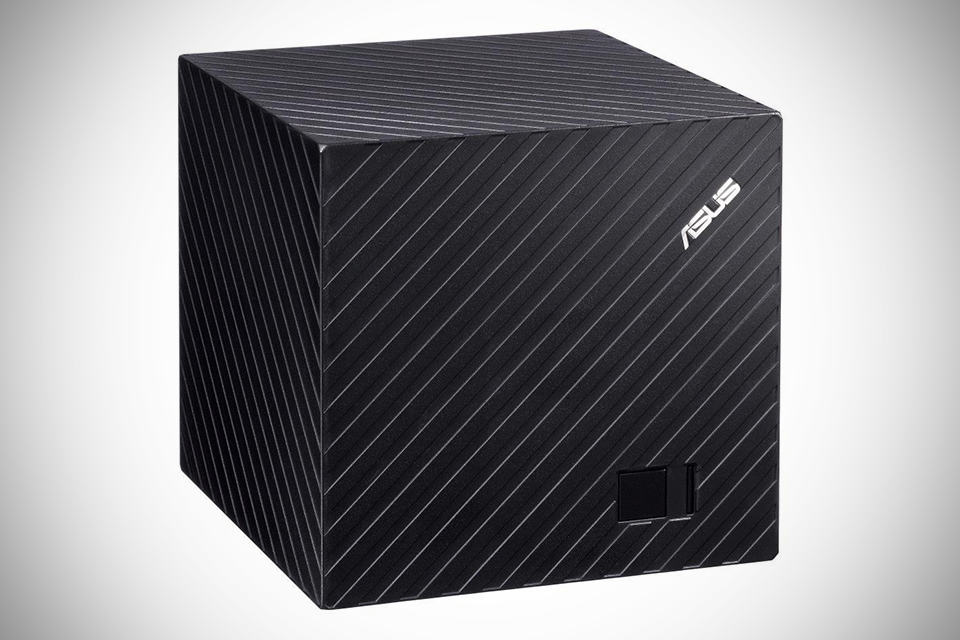 no. this is not the AllSpark of the alien, transforming robots, Transformers – though ASUS do have some Transformers laying around but that’s a different story. anyway, what you see here is the ASUS Qube with Google TV Media Streamer unveiled at last week’s 2013 CES. it created quite a buzz when it was announced but probably not as much NVIDIA’s Project Shield or Razer’s Edge. the Qube is essentially a media streamer ‘equipped’ with Google TV powered by Marvell Berlin G2 chipset and runs off Android Honeycomb 3.2 platform. some of the features include 4GB of onboard flash storage, 1GB RAM, ASUS proprietary UI, access to Google Play opens up to a world of stick-to-your-couch entertainment, built-in Google Chrome web browser, picture-in-picture TV viewing for surfing the Net and watching the TV simultaneously and a sophisticated and intuitive remote. the latter is probably what’s going to make this baby stands out from the growing number of media streaming devices with Google TV. this remote features a large clickpad for navigation, a full QWERTY keyboard along with a few handy shortcut keys on the flip side, motion sensing control for use with games and a built-in microphone supporting voice search functions. since media streamer will likely take the center stage of your home entertainment setup, we thought it should looks awesome and for that, we thought the Qube’s cube styling fits the bill perfectly. after all these years, we kind of bored with oblong devices and so a cube is quite a change, at least visually. the ASUS Qube with Google TV Media Streamer will landing on U.S. shores in the first quarter with a yet-to-be-announced pricing and it will come bundled with a 50GB ASUS WebStorage. 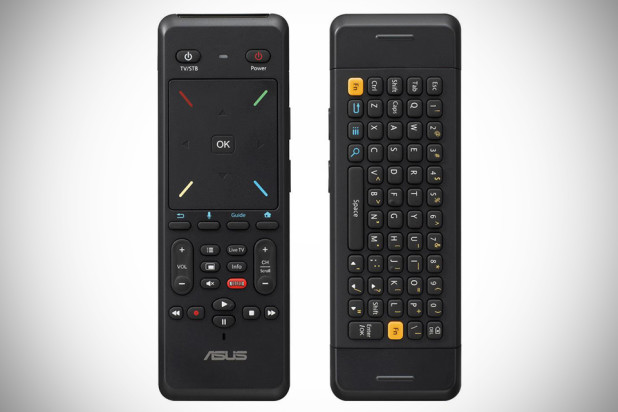