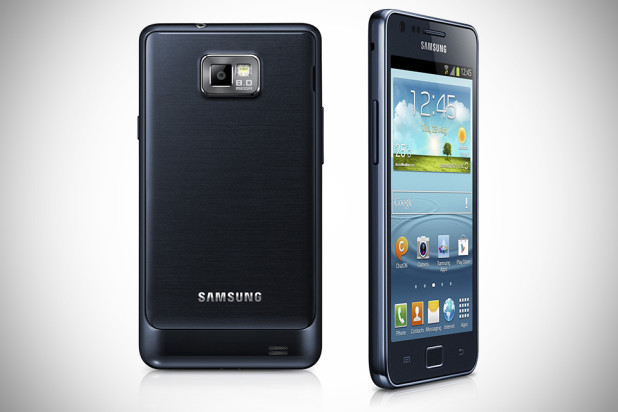 well, this came as a bit of a surprise. last week the reigning Korean electronics juggernaut, Samsung has announced a ‘rejuvenated’ version of their former flagship Android handset (i.e. the S II), aptly dubbed as the Samsung GALAXY S II Plus. it is indeed odd to receive this piece of ‘news’, especially amidst the speculation of the S IV that’s going to be announced ‘pretty soon’. that said, do not expect any top spec bumps here, cos’ it is after all a S II. what you will find basically is still the 1.2GHz ARM Cortex-A9 dual-core processor with 1GB RAM but with a new Broadcomm VideoCore IV GPU. the change in the GPU is perhaps, to cope with the software wonders that have been served up for S III and now, in this new S II Plus smartphone. the handset will be running on Android 4.1.2 Jelly Bean and sports enhanced user interface with what Sammy dubbed as ‘nature-inspired’ and features a new notification panel. of course, with that you will expect the same bunch of Samsung proprietary software features such as Direct Call, Smart Stay and Smart Alert. other software bits include pop-up video that’s movable and resizable for true multitasking, S Voice for controlling the handset via voice command, as well as Voice Unlock.

as said, we don’t see much different in the hardware specs except for the Broadcomm chipset and a smaller 8GB of internal storage (as oppose to previous 16/32GB offerings), as well as a microSD card slot that supports up to 64GB instead of the 32 that the original S II had. nevertheless, other features expect include a 4.3-inch WVGA Super AMOLED Plus multitouch display (480 by 800 pixels), a 8.0-megapixel rear shooter with LED flash, a 2.0-megapixel front-facing camera, support for both playback and recording of 1080p, A-GPS, Glonass, WiFi (dual band) and Bluetooth 3.0 connectivity, WiFi Direct, plus the usual servings of accelerometer, gyroscope, geo-magnetic, light and proximity sensors. NFC is, as before, available as an option. no word if this will be made available globally or will it be just a Korea-only set and with that, pricing is naturally, unknown at this point.