Audi has taken the wrap off its latest all-electric vehicle, the superlative Audi e-tron GT Concept at the recent LA Auto Show. For some e-tron is closely associated to two-door sports car (or SUV) from the German marque, but the Audi e-tron GT Concept is in fact an electric sports sedan. It sports an aggressive, I-mean-business front end that tails off a coupe-ish rear end (AKA sportback fastback). I know, it is odd to say this, but it was actually quite a sight to behold. 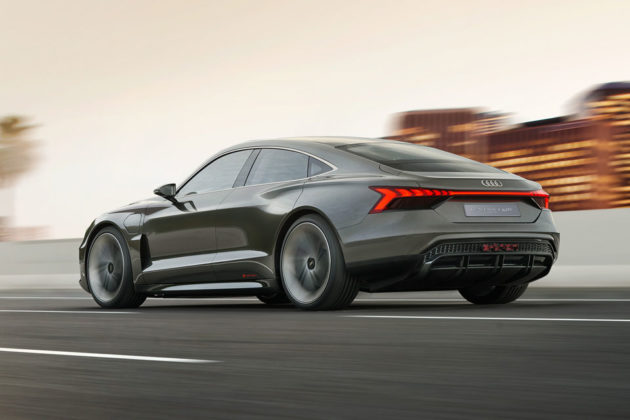 Although it is labeled as a ‘concept’, the Audi e-tron GT Concept is not a pipe dream by the pen-wielding designers at Audi; it is four-door Gran Turismo that is destined for volume production in late 2020. Prior to its appearance in the market (with first deliveries to happen in early 2021), the Audi e-tron GT Concept will make its film debut in Marvel Studios’ Avengers 4, which will hit the theaters in Summer 2019. I am guessing it will be Tony Stark’s ride, but I could be wrong. 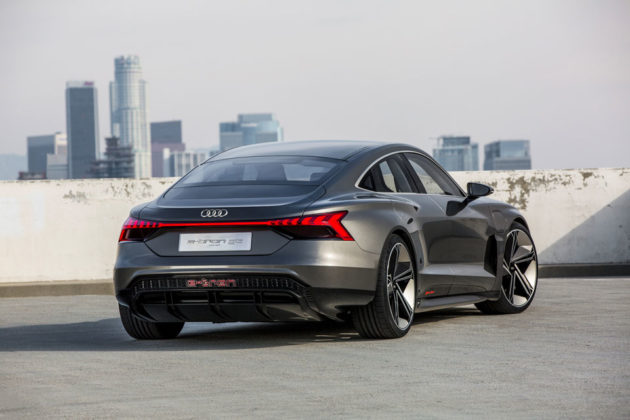 Anywho, the Audi e-tron GT Concept is not just another EV. It has many notables, including a multi-material construction where it has a roof section made from carbon, complemented by aluminum components and high-strength steel. Power is derived from an electric drive system comprising of individual electric motor on the front and rear axles that makes an equivalent of 590 horses, and it is, naturally, a Quattro (AKA all-wheel drive). And oh, it is an all-wheel steer car too. 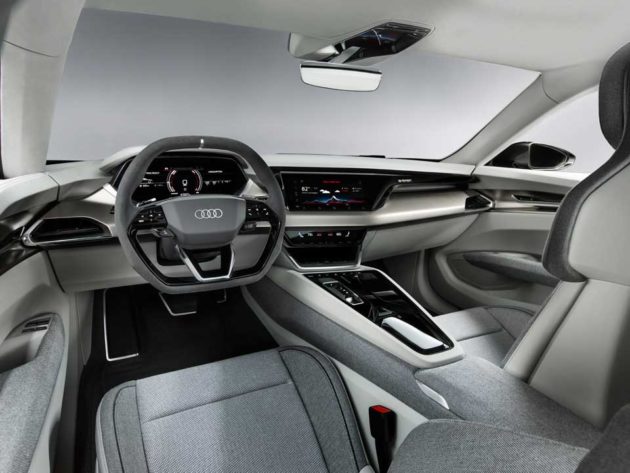 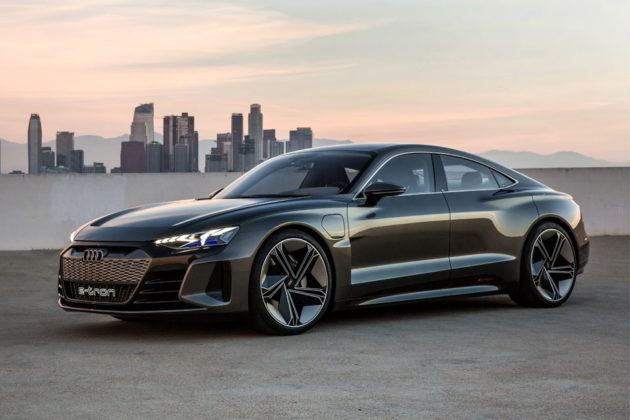 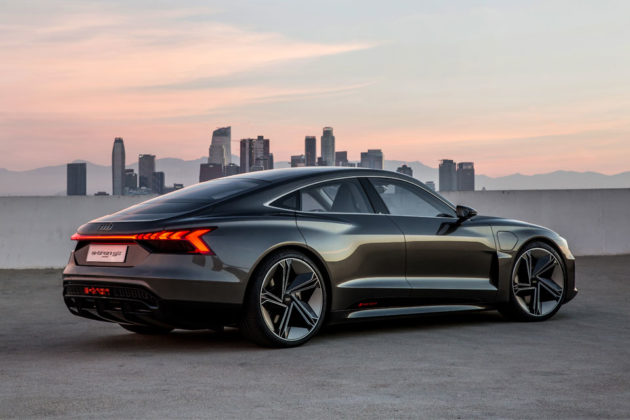 It is also worthy to note that the car is outfitted with a 800-volt system that allows it to be recharged to 80 percent in around 20 minutes. Theoretically, the 80 percent should afford a range of over 320 kilometers (199 miles).

All images courtesy of Audi.