The first time when write about Ural Motorcycles way back in 2012 and this motorcycle maker best known for its motorcycle with sidecar wasn’t on our sight until last month when someone turned one into a mobile cafe. Today, Ural has our attention again – thanks to the an Ural All-electric Prototype… with a sidecar. We do not know if it is the first, but my guts say it is. 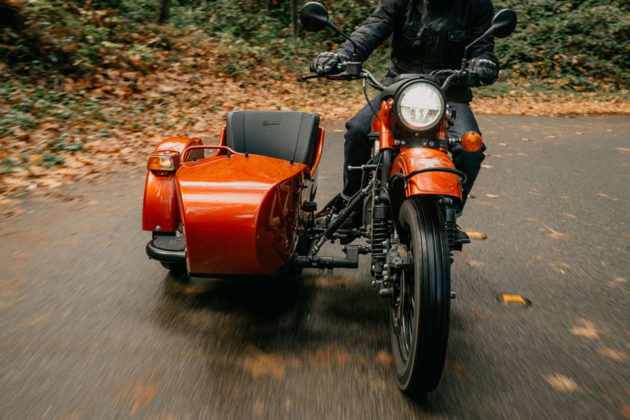 This particular ride was built on the exiting one-wheel drive cT chassis and instead of designing the electric drivetrain from the ground up, Ural turned to Zero Motorcycles for their established electric drive for two-wheeled EVs. Zero provided the sidecar maker with the expertise on electric drive and chipping in hardware like motor, battery, controller and other components. 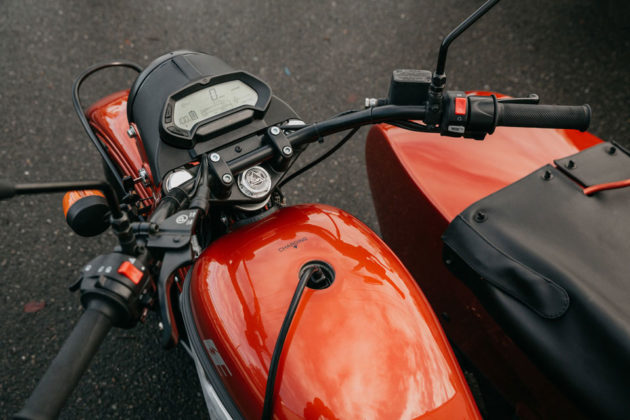 Most electric bike you see is of modern design, if not overly futuristic, and that is precisely what makes the weirdly fun. It bears the design that has been around since before WWI, but under the hood, it is anything but vintage. Anyways, as far as driving power goes, it has a Z-Force 75-7 passively air-cooled brushless motor that lends the motorcycle/sidecar combo a healthy 60 HP and 81 lb-ft (110 Nm) of torque – more than what its fossil fuel counterpart can offer. That extra torque there should come in handy when the sidecar is loaded. 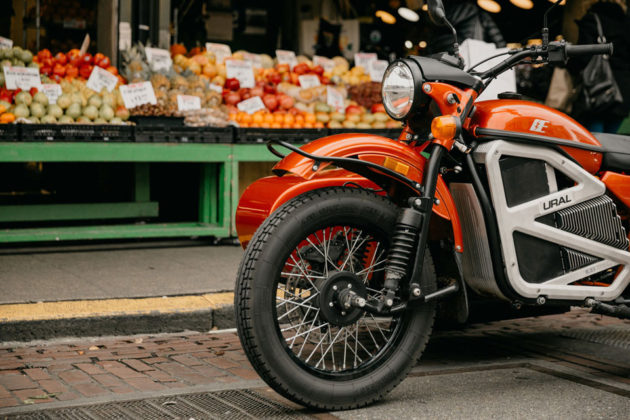 What makes this EV special though, is the battery system, or should I say ‘battery systems’. It has not one but two battery systems. One shoved inside the former gas tank and another, under the sidecar. All told, the battery system yields 19.5 kWh, enough for up to 103 miles (165 km). That number is definitely not a road-trip range, but it is still a prototype, or a ‘”proof of concept” as Ural calls it. I am quite sure the eventual product will have better numbers. Ermmm… I hope?

As far as performance goes, this is no speed demon. Hey, is it a sidecar, is it not? Then again, it still make a decent top speed of 88 mph (140 km/h) and if you ask me, that’s awfully fast for a bike with an extra chunk of metal and a wheel attached to its side. There’s no acceleration number, but since this is a sidecar, we would rank practicality, i.e. range and usability, as top priorities over 0-X timing. See the Ural All-electric Prototype in motion after a few more looks. 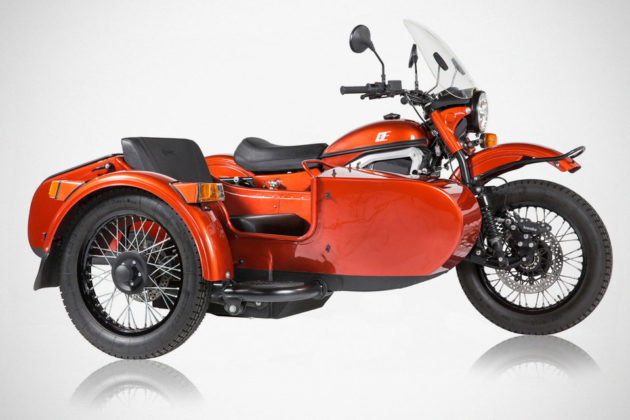 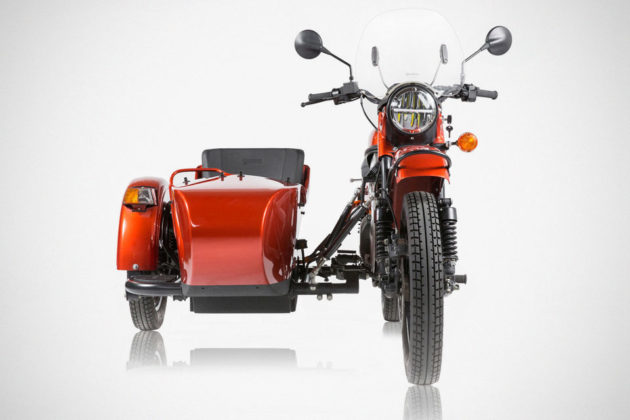 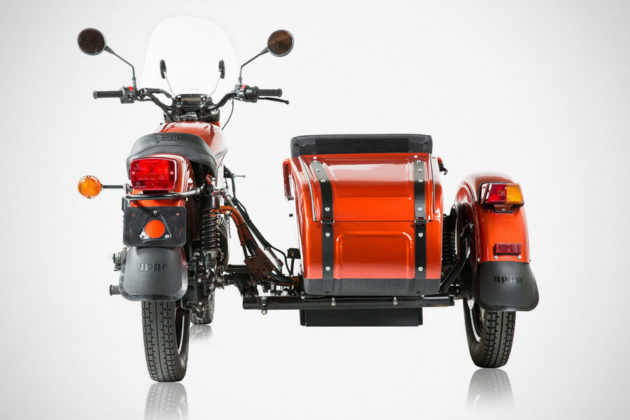 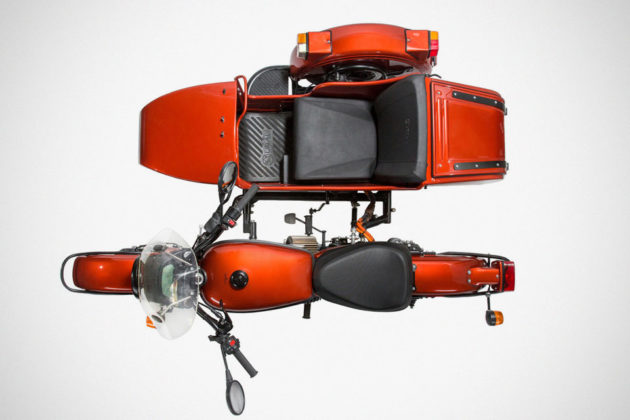 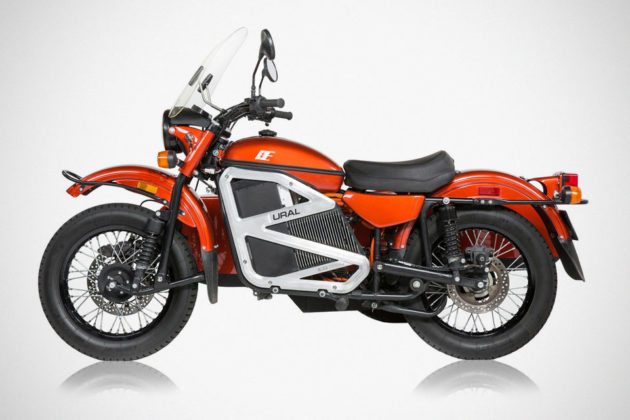