If there’s one aviation development that fascinates the military, it would be the ability to take-off vertically like helicopters do and travel at speeds like conventional aircraft. While this has been done, it was never wildly efficient. So, how do you make it even more ‘efficient’? Well, this is the challenge set out by DARPA, Defense Advanced Research Projects Agency of the U.S. Department of Defense responsible for the development of emerging technologies to be used by the military, in a program called Vertical Takeoff and Landing Experimental Plane (VXP). 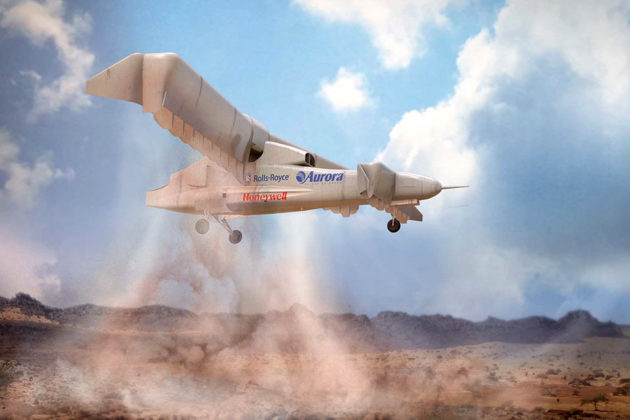 The challenge invites the aviation industry to rethink the concept of VTOL, to conceptualize a VTOL that can hover and fly more efficiently than a helicopter and an aircraft. If the development of the V-22 Osprey has taught the aviation industry anything, it would be overblown budget and potentially deadly. But that’s another story for another day. Anyways, that won’t deter DARPA from pitting the challenge, which four groups responded, including Boeing, Aurora Flight Sciences, Lockheed/Sikorsky team, and Karem Aircraft. 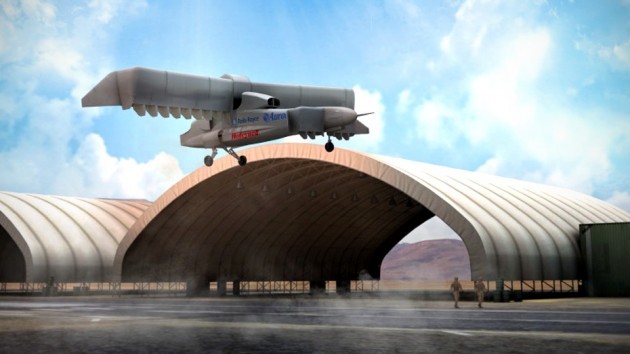 All four groups got some seed money to work on the designs but this month it was announced that one has emerged as the victor and that was Aurora Flight Sciences’ LightningStrike VTOL X-Plane. LightningStrike was designed with close collaboration with Rolls-Royce and Honeywell. Aurora’s take was a somewhat sci-fi-ish one with the aircraft featuring main wing and canard setup, and without vertical stabilizer. Unlike conventional aircraft, the wings and canards are tilt-able and has hybrid-electric propulsion ducted fans spread across them.

Oh, wait. Did we mention that it is an unmanned aircraft? As far as power is concerned, Rolls-Royce AE 1107C turboshaft engine is responsible for powering three Honeywell generators, and 24 ducted fans. If goes as planned, Aurora will conduct the first flight tests of the technology demonstrator sometime in 2018. Continue reading to catch the concept video. 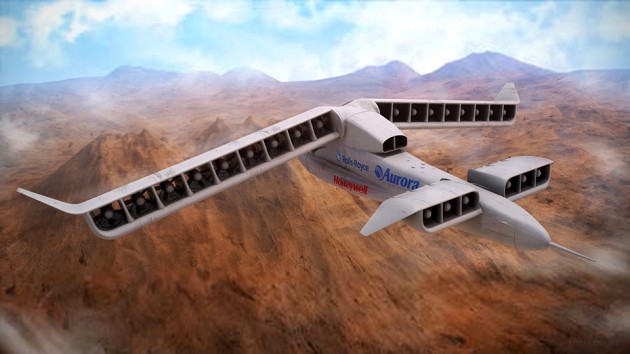 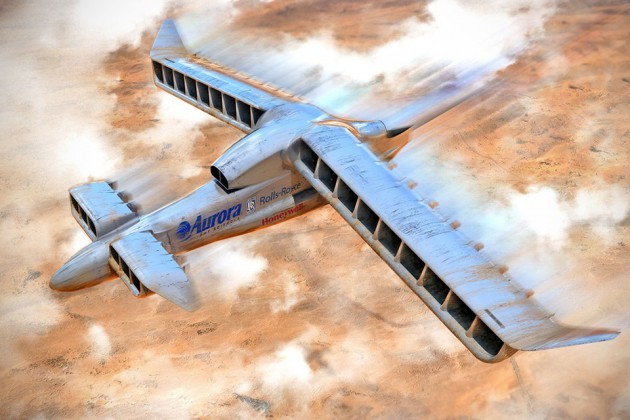