I usually don’t do mobile games, unless it is super cool, awesome, kawaii, or weird as [email protected]*k, but for some reasons, when Go Straight appeared in our inbox, I felt compelled to share it with you guys. Billed as a 2D arcade game by its developer, AyGame, Go Straight is a simple and potentially addictive game in the line of Flappy Bird. 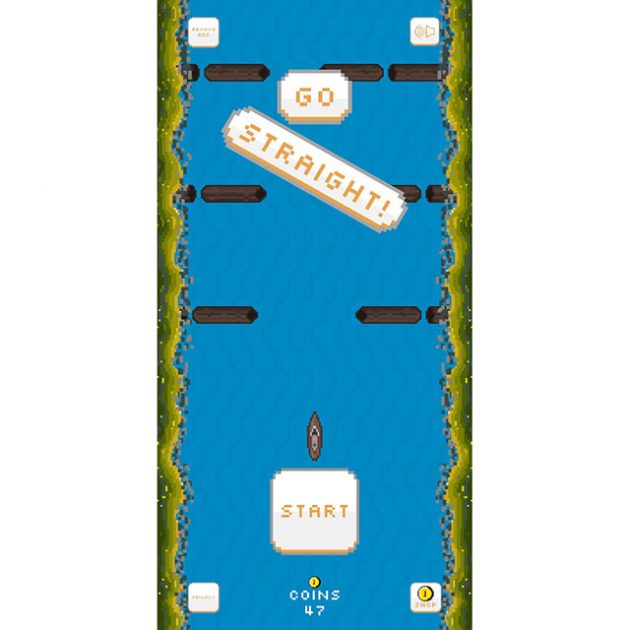 But you are not dealing with a pixelated bird struggling to fly between pipes; you are a captain of a boat, trying to maneuver through a treacherous river littered with logs. Your job is simple: get the boat going without banging into logs. Sound simple enough? Actually, not quite. The catch is, the boat can only move diagonally which poses a challenge. 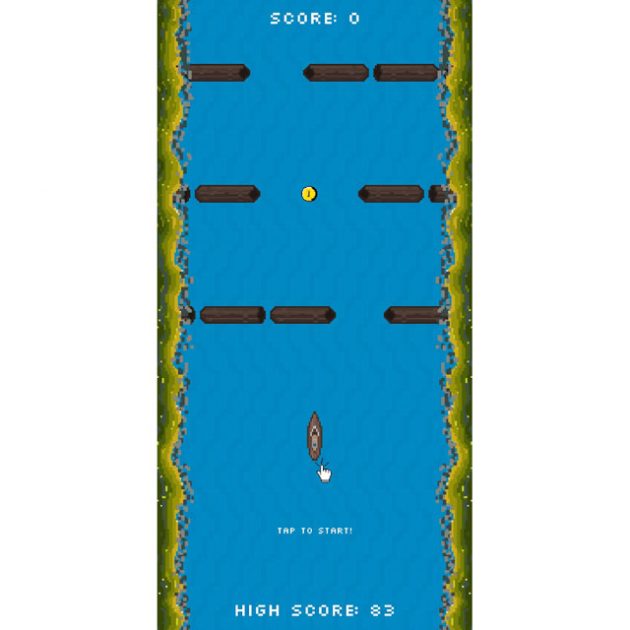 You have think many steps ahead in order not to end up sleeping with the fishes. It is easy to play, but impossible to master – the formula for a potentially chart-topping game. Though Go Straight has yet to be a chart topper because, it is new. Graphically, it borrows the evergreen 8-bit pixelated look which gives player a blast to the past feel. 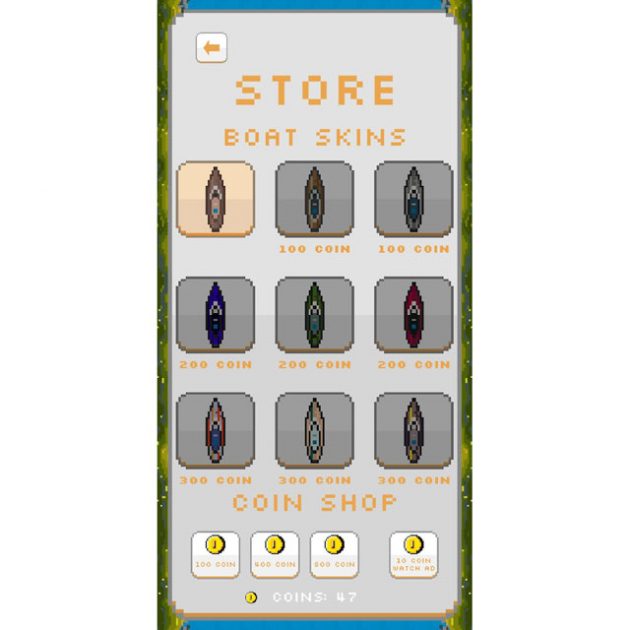 Go Straight is like the genetically splicing of Flappy Bird and Super Mario. In addition to navigating your way to the top of the river without sinking, you get to collect goodies like coins and power ups that well bestow you with temporary boost like making the boat smaller, turning boat into a giant-ass boat, make all on-screen logs disappear et cetera.

It sure sounds like Super Mario, doesn’t it? But I suspect that it is far less complicated and there is not 8-bit princess to be saved. Anyways, have a look at the game trailer in the video below. Go Straight is available now on Google Play Store for free.

All images courtesy of AyGame.