Those who travel on land for leisure have aerial imaging drones to capture breathtaking images, handsfree, but what about those who prefer to sightsee in open waters? About that, there are actually quite a few underwater imaging drones that will do the same for avid sea lovers and this little fellow you see here, called BIKI, is one of the newest entrants to the still-growing underwater drone market. But unlike the offerings we have seen thus far, BIKI is a little offbeat in the sense that it is more like a robot, or a bionic unmanned underwater vehicle, to be precise. 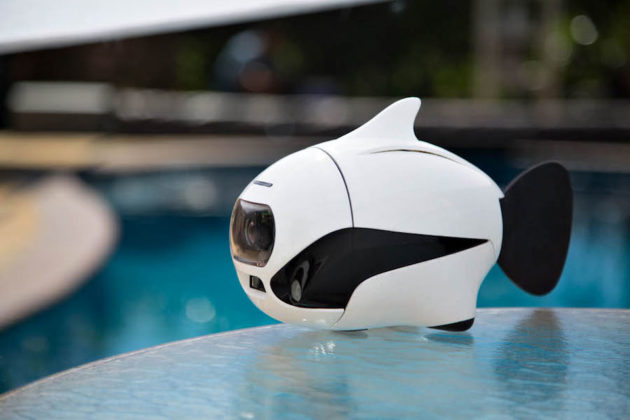 It is tiny, measuring just 10.47 inches (~ 266 mm) long and weighs a mere 2.4 lbs (1.1 kilograms), which makes me wonder how effective can it hold up to open water’s under current? Then again, it is designed to mimic how a fish swims and if a tiny fish can get around water without issues, so can BIKI, right? Usually, you will fine impeller-type, or water jet form of propulsion to drive an Unmanned Underwater Vehicle (UVV), but in the case of BIKI, it is a fish and even shaped like one, and therefore it uses a side-to-side flipping motion as the sole propulsion to drive the ‘fish’ forward. 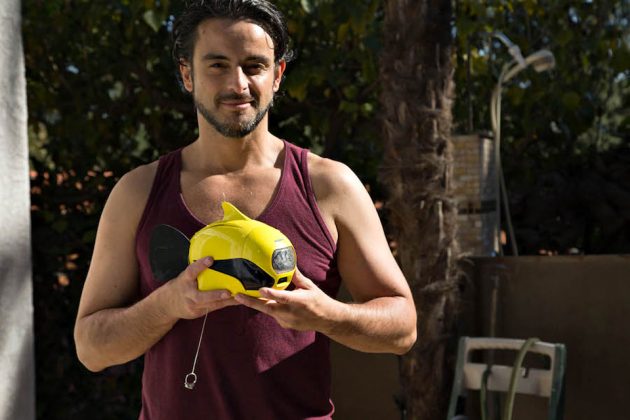 It does not even have side fins like regular fishes do, but it does have stabilizers: one to the rear of the belly and the other, on the top which also doubles as an antenna. According to Robosea, the Beijing-based R&D company behind BIKI, this robotic fish is clad in a tough shell that is resistant to corrosion, weather and it is fully capable of operating in temperatures from 32-158 degrees Fahrenheit (0-70 Celsius). BIKI is outfitted with a 4K-capable camera paired to a 124-degree wide-angle lens with an undisclosed stabilization system, capable of UHD videoing and capturing 16MP stills, and recording them on a 32GB onboard storage. The company even goes as far as to claim that it is capable of live streaming underwater video, but I am kind of skeptical if can actually do that. 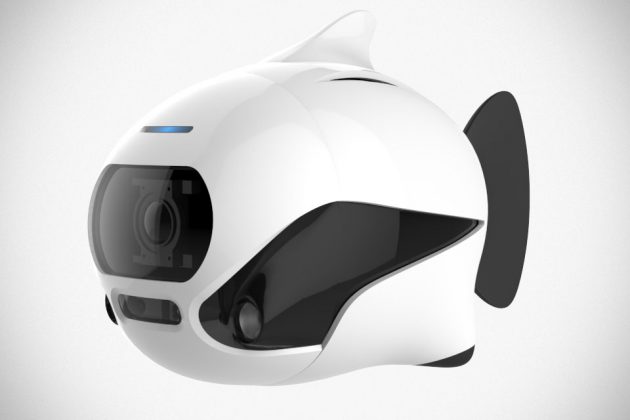 Anywho, completing the imaging package is a pair of 307 lumen lights to light dark underwater environments. Robosea said this baby can go nearly 200 feet and it has a combination of tech to enable it to navigate on its own following a pre-designed route, or controlled remotely. These tech includes a nine-axle sensor, proprietary algorithm, obstacle avoidance sensor, pressure sensor, built-in GPS, WiFi, “sonic wave,” and an onboard battery system that would enable up to 150 minutes of operation before needing recharging. Despite BIKI having working prototypes and sporting several videos of it in action, I am still wondering if Robosea is over promising on its features.

Though if it delivers as promised, then it would be farfetched to think that BIKI could be a vehicle to deliver a proposal ring to your sweetheart, as the company has proposed. As for pricing, it is unknown at this point. Though we do know that it will soon go on sale on itiwant as a pre-order. 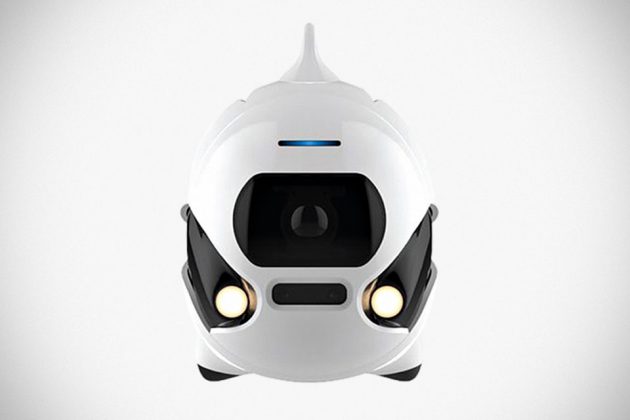 Images and source via designboom.