BMW went retro-licious over the weekend at the Concorso d’Eleganza Villa d’Este, unveiling a concept car that pays tribute to the 1970s 3.0 CSL, the BMW 3.0 CSL Hommage. Well, perhaps aesthetically speaking, the Hommage isn’t quite that retro-looking as one might have expected, but it does have some obvious design cues inherited from its forebear, including a rear spoiler which is a bold take of the original. It may have hints of its predecessor, but the concept is as bold as it can gets. And I do mean really bold. While the 70s example is on the boxy side of things (understandably, a design fad of its time), the 2015 interpretation has an unmistakable muscular athleticism which, like cars of such nature, seem poised to pounce at any moment. 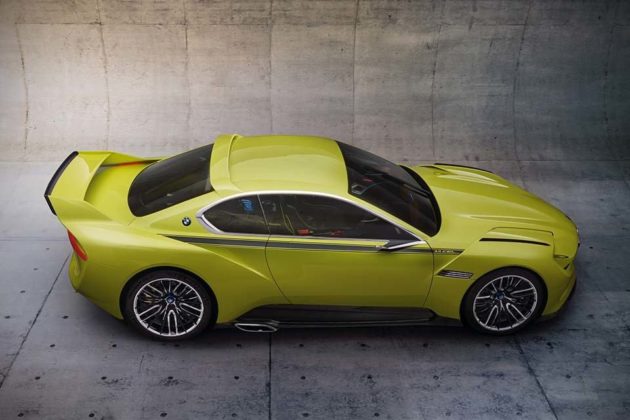 Being a modern iteration, this concept is naturally blessed with advanced, lightweight and strong materials and in this instant, it is the usual suspects – carbon fiber reinforced plastic or CFRP and carbon fiber. All told, the Hommage is a good 400 lbs lighter than its predecessor. Under the hood, it gets a inline-six engine with eBoost (probably electric turbocharging), while further modern elements sets the Hommage as the fresh, new 3.0 CSL of the 21st century. These elements include laser light, LED strips, carbon fiber splitter, 21-inch alloy wheels, air control blades in the interstices of wheels rims, a wide rear end, and a pared down interior with bucket seats, six-point harness, red anodized safety features, and helmets holder over the transmission tunnel – just to name a few. Now, the question is: will it be available for your taking? That, we do not know. 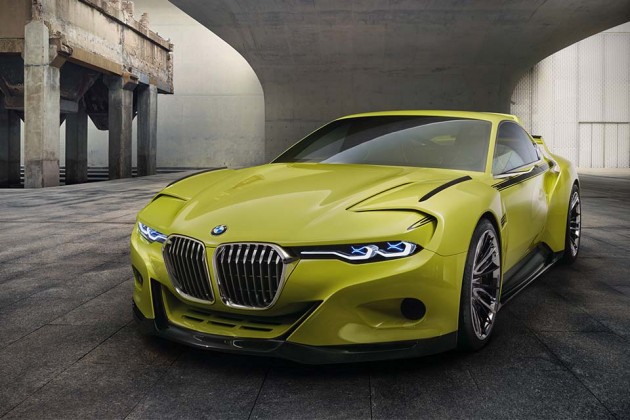 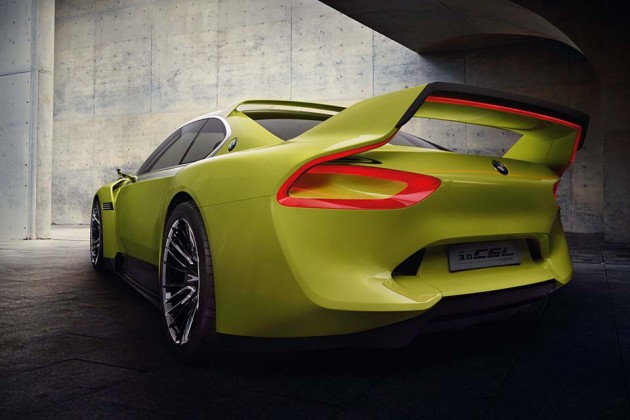 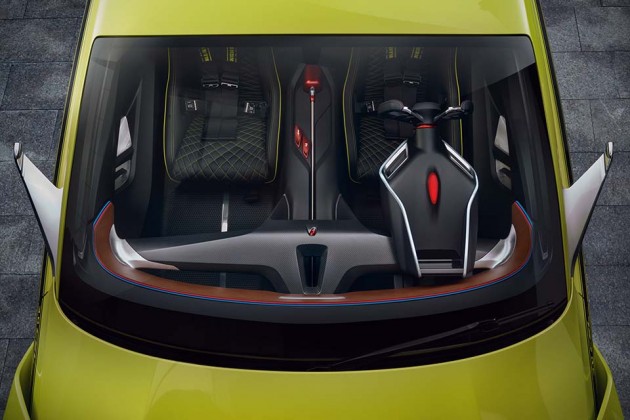 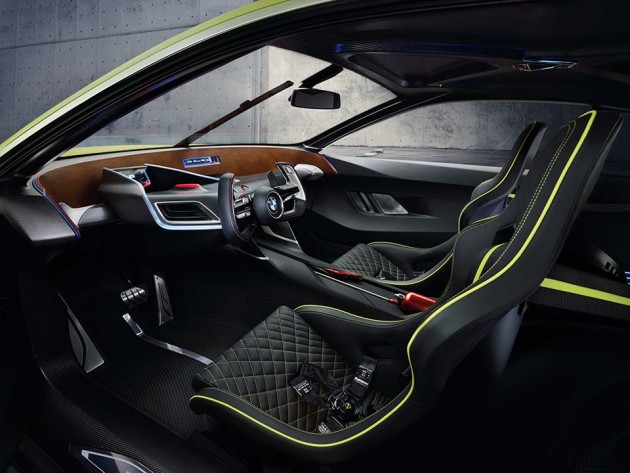 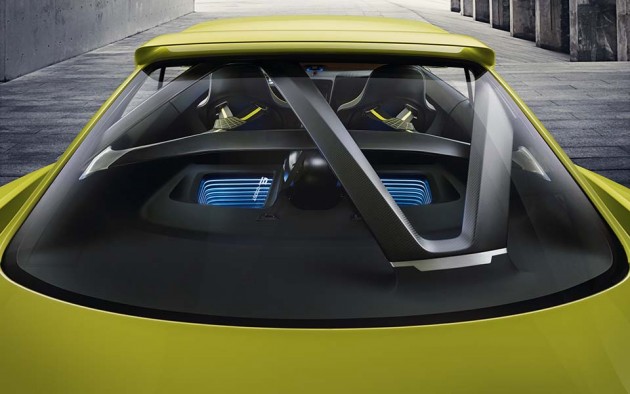