Described as an “electric mobility of the much more immediate future,” the BMW i Vision Dynamics bears a shell that indeed looks like a probable car of today, or at least, in very near future. Unveiled at this year’s IAA Cars 2017 show in Frankfurt, the BMW i Vision Dynamics is a four-door Gran Coupe powered by an undisclosed electric drive that offers a range of 373 miles (600 km), promised a top speed of 120 miles an hour (200 km/h) and takes mere four seconds to cover the century sprint. These are numbers that are not out-of-this-world, which means, they are likely to be realized. Even the aesthetic, while ‘futuristic’ in a way, looks pretty down-to-earth. 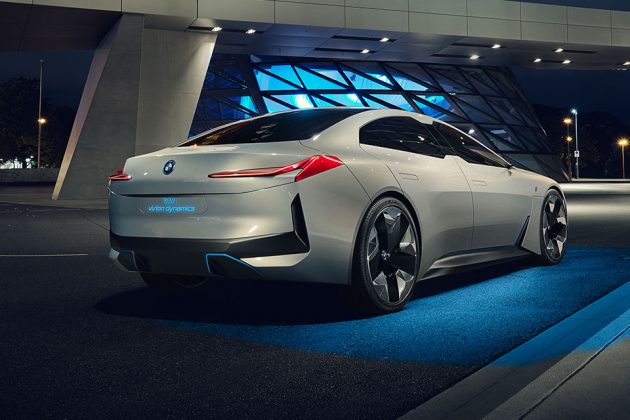 Seriously, I don’t understand why automakers keep turning up spaceship like concept vehicles and not making them. Perhaps, spaceships aren’t meant to be on the ground? Meh to those automakers indeed. To all automakers out there, stop teasing us already, would you all. If you want to show a spaceship for the road which you already made a prototype, then make it. As far as aesthetic goes, there is no design and tech too high-tech for today’s roads. Anywho, BMW i Vision Dynamics is a peek into the e-mobility experience of the future “with a new level of sporting elegance,” BMW said. Beyond those, there are really not much information to be shared except for a few bits of ritual marketing talks which we shall dispense with. 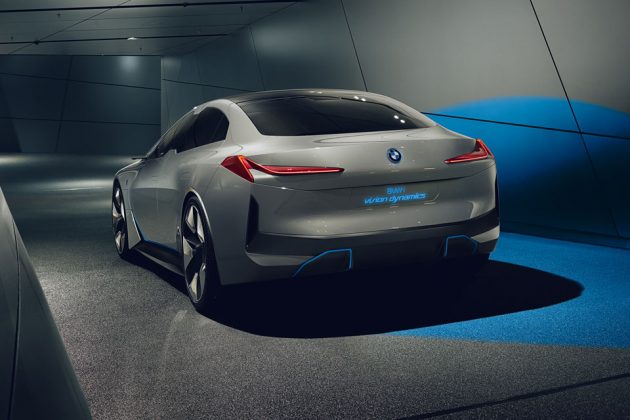 With the BMW i Vision Dynamics 4-Door Gran Coupe, BMW further reinforce the marque’s commitments to the future of mobility: electric drive. Having said that, the company plans to roll out 25 models with “an electrified drive system” – of which 12 will be pure-electric. That’s quite a number coming from a big time automobile maker that traditionally make gas-powered derivatives. We have not heard from others yet with regards to their electric plan, but for now, it appears that BMW is the single marque outside of electric car-only automakers to make such a promise.

If you have been lamenting about the imminent death of stick shift, wait till you hear about the inevitable passing of the fossil fuel automobiles. Like it or not, that is the direction personal transportation is heading. See you in the future. 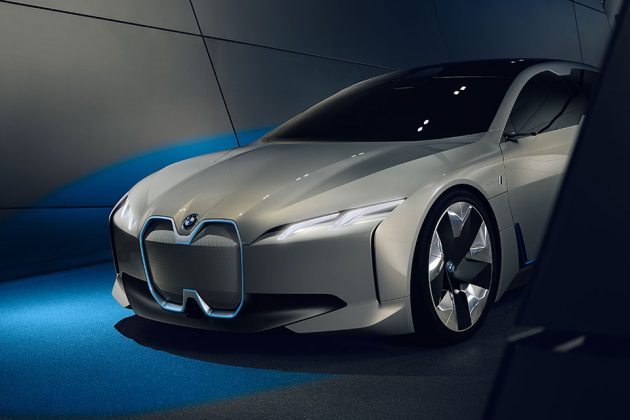 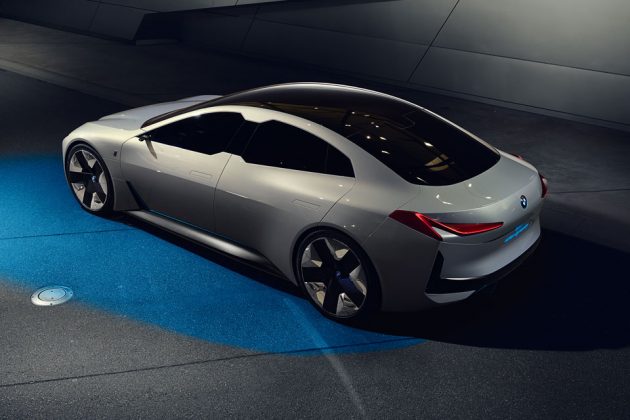 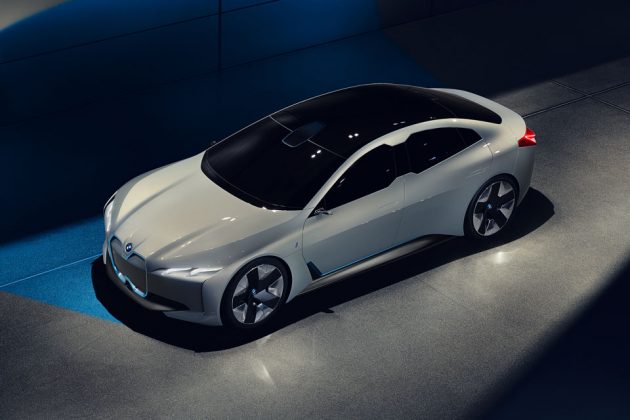 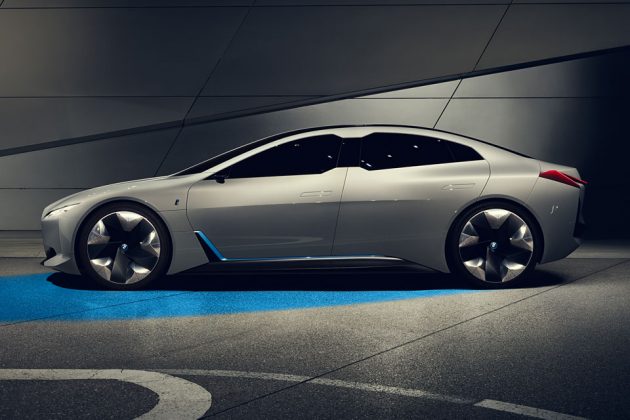