Adoration for cars is beyond aesthetic. A true car lover will learn to adore the motor as much as the power it pumps out. I am not sure about you, but I, for one, is a person who love marveling at the engine as much as driving the car, or admiring its bodywork. This is the very reason why when I saw the press text from BMW, detailing the heart of the BMW M8 GTE, I get all wet with excitement and I felt compelled to share it with you folks.

If you don’t already know, under the hood of the new BMW M8 GTE that’s destined to go head-to-head with the best around the world at the FIA World Endurance Championship (WEC) and the IMSA WeatherTech SportsCar Championship this year is this motor, the BMW P63/1. This race thoroughbred is essentially a V8 motor blessed with BMW TwinPower Turbo Technology, down capacity to 4.0L (3981 cc) from 4.4L to meet the regulations for the GTE class. 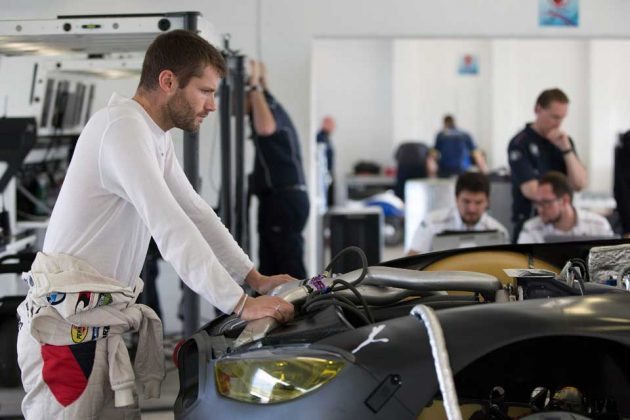 As with most racing regulations, there are components which are regulated, specifically the cast parts in the line block and cylinder head were to inherited from the production example without modification, but beyond those components, there are around 2,300 other parts that were modified and among them, over 700 were specifically developed for the P63/1 or added from other BMW Motorsport racing engines. 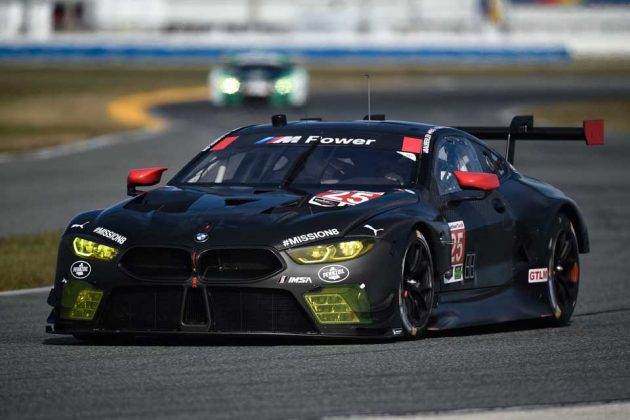 In addition, the geometry of the combustion chambers, including the inlet and outlet ports, as well as the intake and exhaust system were modified, plus the P63/1 also gets a completely redesign turbocharger to aid in efficiency. In short, this thing is as powerful as it can gets as per the regulations. And we talking about anything from 500 to over 600 horses.

NOW READ  Formula E Teams And Drivers, And Gamers Get Together For A Virtual Formula E Series

I know. Perhaps, the notion of a 500-600 HP engine isn’t a big deal/ Every car person knows some engines totally has the potential to be modified to achieve out-of-this-world output (case in point, the good’ol RB26DETT), but we are talking about playing by a specific set of rules and that, my friends, is in itself a feat not be smirked at.

Anywho, the result is a motor that burns fuel very quickly and efficiently at the optimal time, at a maximum temperature of no less than 2,100 degrees Celsius (3,812 Fahrenheit), thus making the P63/1 the most efficient engine the German automaker has rolled out for sports car and touring car racing. Keep going for video on the P63/1 engine.

All images courtesy of BMW.