Bose is a little bit late in the wireless headphone game, but here it is, the new (and first) wireless headphone from the Massachusetts-based audio equipment maker, the Bose AE2w Bluetooth Headphones. what you get is the familiar timeless Bose audio can design, along with a rather awkward, protruding attachment that is actually the Bluetooth control module. also packed into this over-ear headphone is Bose’s proprietary TriPort technology that promised a full-range sound from clear highs to the full lows. the control module also fear active equalization which Bose said will offer noticeable improvement on the audio reproduction. in short, you will get the sound quality that Bose has been known for with the wireless convenience provided by Bluetooth wireless audio streaming.

as a Bluetooth device, it will give you up to 30 feet of untethered freedom and its built-in rechargeable battery pack will afford you up to 7 hours of playback time and up to 200 hours of standby time. differentiating itself from the horde of Bluetooth audio cans in the market is its ability to connect to two devices simultaneously and allowing you to switch between media and calls seamlessly between the two devices. say for example, if the AE2w is connected to both your iPhone and iPad, and if a call comes in while you are watching a video on the iPad, the video on iPad will automatically pause, thus allowing you to take the call. i must say this is a pretty neat feature and it alone would probably be able to justify the $249.95 it is asking for. 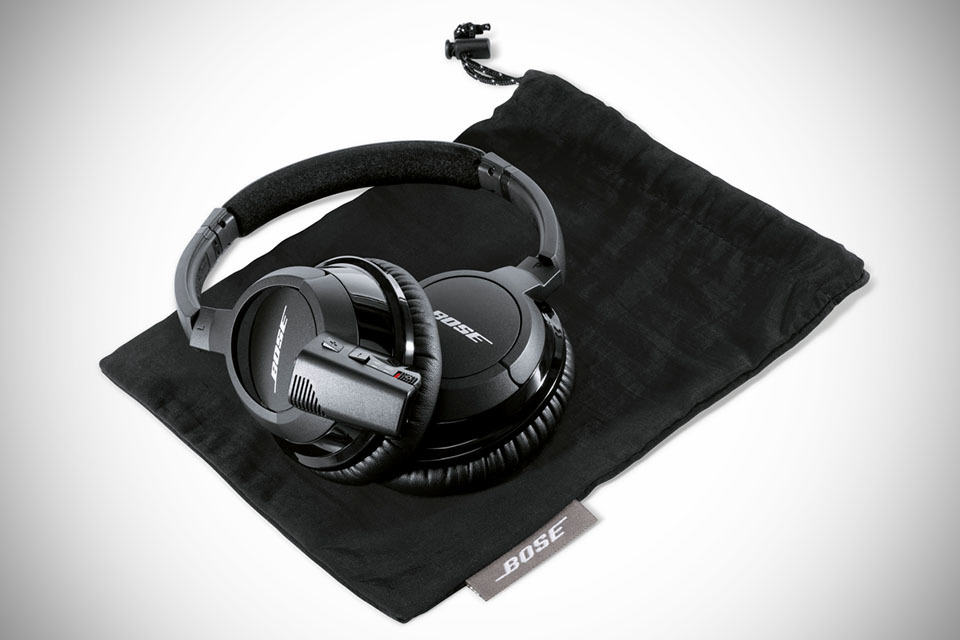