True. Though clearly, the ferry’s heft definitely won’t see it making any speed record and it most certainly won’t make 0-54 knots (equivalent to 0-100 Km/h) in single digit, but it can, however, ferry lots of people and cargos, including many of those powerful cars. Started in the 70s, Brittany Ferries was set up by French Farmers with the goal of widening the reach of their agricultural products to the British market. As time goes by, it grows beyond freight and started to ferrying people who wants to shuttle between the two countries. Cars are, of course, part of the cargos today. So, if you rather have a view than facing dark tunnel walls when shuttling between the two countries, then perhaps, this ‘regular’ mode of transport would be a better option.

NOW READ  Highwave Boaterhome: It’s A Boat, It’s A Van. No, It’s Both! 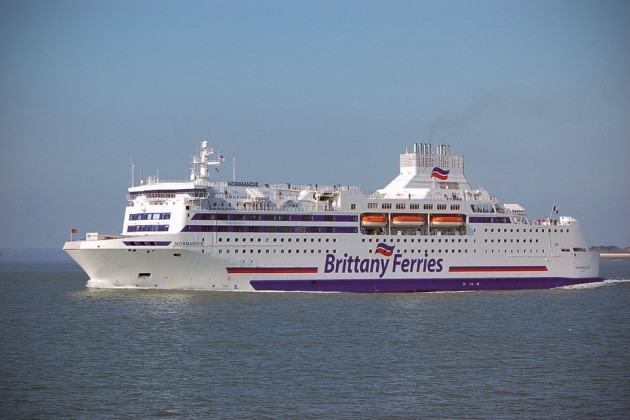