Did you notice something in common across all makes and models of earbuds? Some may come with fancy storage box, but never one with a cable management that lets you coil the earphones in a proper manner. It was with the conviction to create a solution to this messy problem that Cableyoyo was born ten years ago. Fast forward ten years, Bluelounge, the outfit behind the simple yet effective cable management solution, marks this milestone with a modern spin of the Cableyoyo right where it first launched the product: at the Consumer Electronics Show. 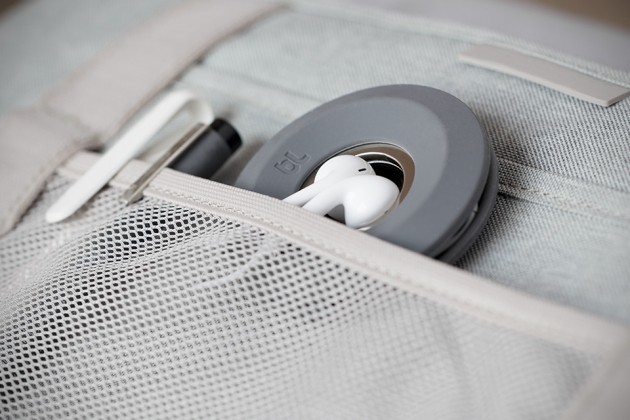 The new take of the Cableyoyo is clearly more earbuds-friendly then its forebear and is still totally other cable-friendly too. We had a couple of those, even though Cableyoyo was introduced a good five years before this blog started. All we can say that the original works as it should, but mostly for charging cable, and it looks great even in many years after it was released. With the new iteration, it is ever more eye-pleasing and instead of hard plastic, it is of soft silicone and sports a round form that allows for super quick winding and unwinding. In addition, the second-gen Cableyoyo gets a magnetic center that works to keep the earbuds at the center of the spindle.

I know. It is probably a lot of words for a simple creation, but I think it is worth all those words as this seemingly mundane accessory actually solves one of the biggest headache that plague gadget users from all over the world and the best part? It does so without the need to detach your arms or legs – which is just $9.95 a pop. Surely, your arms and legs cost gazillion times more than that 10 bucks, right? Check out the product promo video after the break. 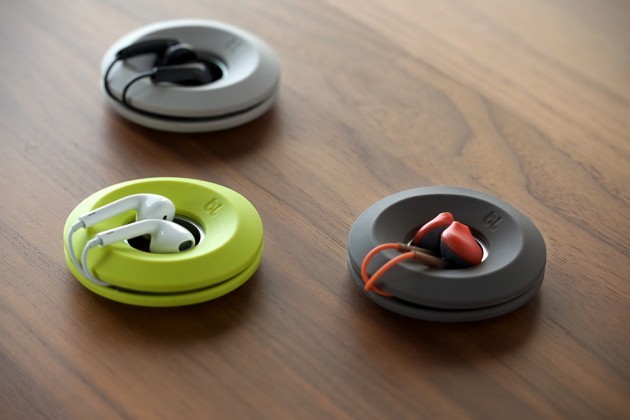 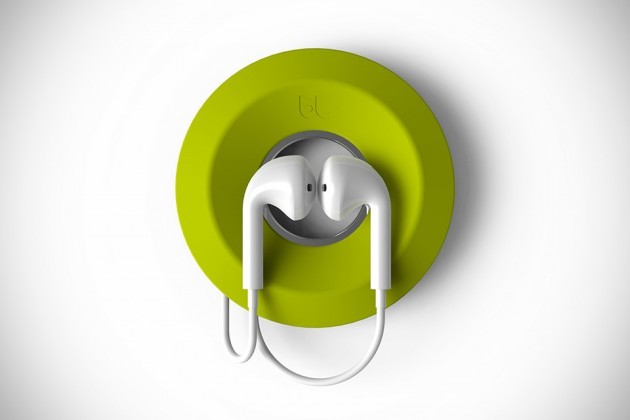 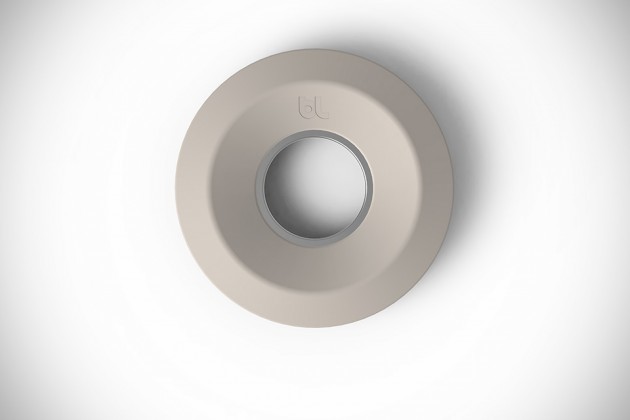