Yesterday was a big day for China’s growing handset maker Xiaomi. It has announced not one, not two, but three devices on the same day. The first being the third Note smartphone, the second is the company’s second Android tablet, and third device, is the second-generation compact air purifier. The China-based outfit’s growth is staggering, transiting from being just a handset maker, into one that makes tablet plus a host of other electronics, including personal music gear and home appliances. It is indeed a force to reckon with. 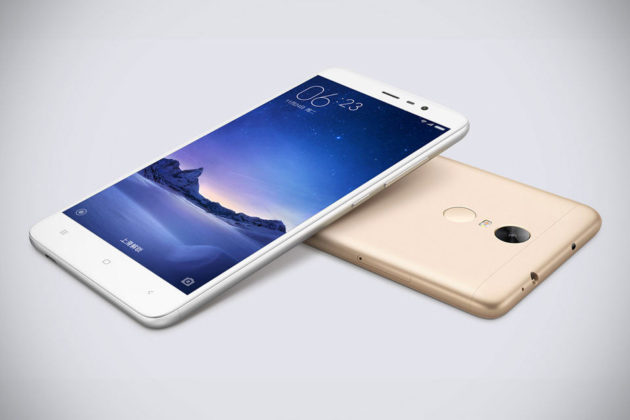 The Xiaomi Note 3 is the one to look out for if you are in the market for an affordable, large screen smartphone without actually looking cheap. Set to go on sale in China, starting on November 27, 2015, Note 3 has a lot to boast when it comes to the design department. It is the first Mi device to get a full metal body and a fingerprint sensor located at the back of the device, along with not-so-shabby specs, including a 5.5-inch FHD display, a MTK Helio X10 processor, PowerVR G6200 GPU, up to 3GB of RAM, up to 32GB of eMMC 5.0 for storage and a 4,000 mAh battery pack. With regards to the fingerprint sensor, Xiaomi is quick to point out that it can unlock in a zippy 0.3s, well, just so you know it ain’t no slouch even though it is the first. 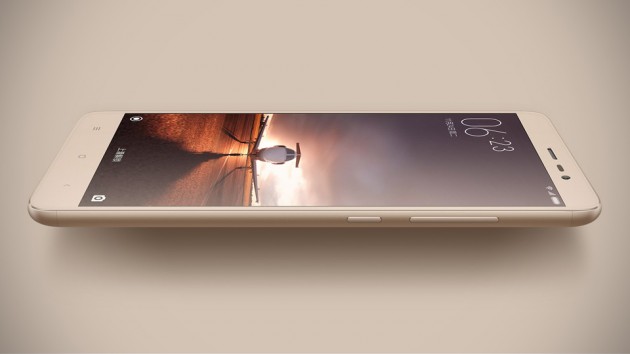 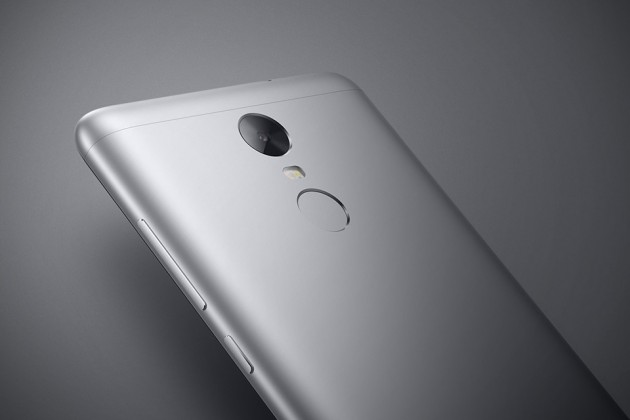 Imaging aspect, it gets a 13MP main camera that touts five-element, f2.2 lens, accompanied by a dual-tone flash and 1080p video recording, plus 120fps slow-mo videoing. The front is a 5MP item with f2.0 lens, face detection, and capable of 1080p videoing. Other details include 4G-LTE radio, Bluetooth 4.1 and Bluetooth HID, dual-band WiFi, WiFi display and WiFi Direct support, plus the usual bunch of sensors, like electronic compass, gravity sensor, ambient light sensor, gyroscope, proximity sensor, GPS, et cetera. At this point, Xiaomi Note 3 appears to be only available to China, priced at 899 Chinese Yuan and up (about US$140+). 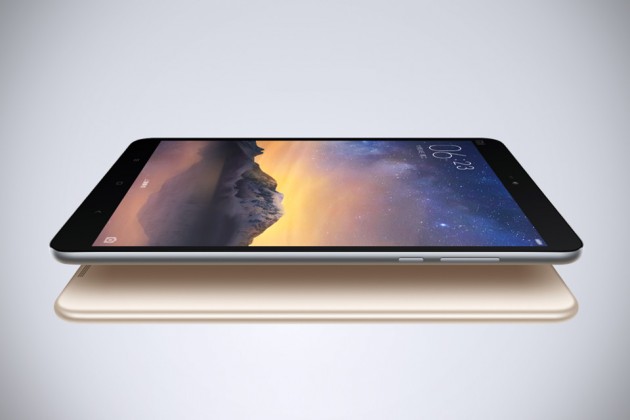 As for the Xiaomi’s second Android tablet, Mi Pad 2, it gets a glorious 2,048 x 1,536 display inherited from its predecessor, encased in a luxurious, all-metal body as the Note 3 (which looks even more like Apple iPad mini). Under the hood, it has an Intel Atom X5-Z8500 quadcore processor, clocking in at 2.24GHz, backed by 2GB of RAM and up to 64GB of eMMC 4.5 storage. Graphics is, naturally, by the way of Intel HD Graphics.

Other details include a 8MP rear-facing camera with f2.0 lens and FHD videoing, a 5MP front-facing camera – also with f2.0 lens, a battery pack rated at 6,190 mAh, USB Type-C support, plus the garden variety of sensors expected of today’s tablet, like Bluetooth 4.1 (and Bluetooth HID), dual-channel, dual-band WiFi, and such. Interestingly, the 64GB model is offered in a choice of Android or Windows 10 flavor, in case Windows is your kind of thing. Xiaomi Mi Pad 2 is slated to be available to the China market on the November 27, 2015 – on the same day as Xiaomi Note 3. Prices start at 999 RMB, which is around US$156.

Both the Xiaomi Note 3 and Mi Pad 2 runs on all-new MIUI 7-skinned Android OS. Though we have been stumped as to which version.