You don’t need to be a wizard to levitate lighted bulbs to make your home feel, well, more wizardry. All you need is grab the Flyte by Simon Morris and levitating light is just a touch away. It kind of saves you the trouble of attending Hogwarts School of Witchcraft and Wizardry – if levitating light bulb is all you wanted to learn. Created by Sweden-based New Yorker Simon Morries, Flyte Levitating Light was a successfully funded campaign on Kickstarter, which ended sometime in April 2015. It is now available for your taking through Flyte official website for a cool $349 a pop. 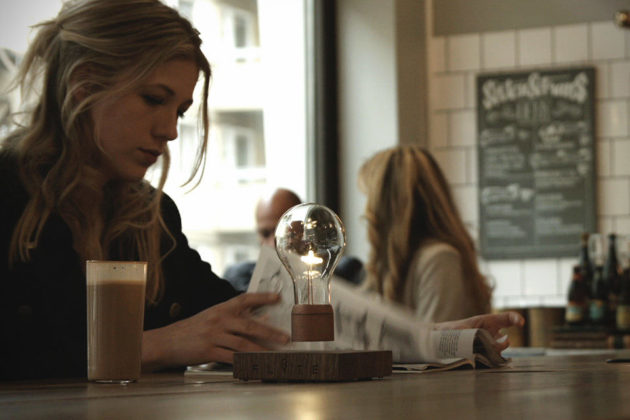 Each setup comprises of a handcraft wood base and a shatterproof LED light bulb. Electromagnetic makes the levitation possible, aided by a microprocessor that stabilizes the magnetic field. So, not only does it levitates, power required by the LED bulb is transmitted wireless to the bulb, which is what makes this crazy cool and thanks to the nature of magnetic levitation over a small area, the bulb will slowly spin as it magically floats above the beautiful wood base. The result is kind of hypnotizing, really. Rounding up the cool factor of this art installation slash desk light is the touch on/off feature, which lets you effortlessly switch on or off the light just by touching the surface of the wood base. 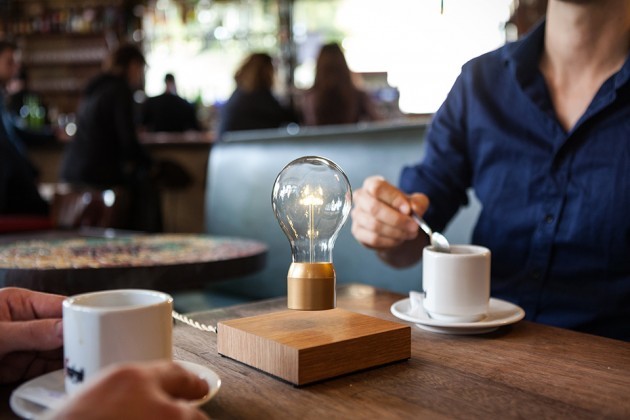 A word of warning though; since it is magnetically suspended, so to speak, a terrible gust of wind may knock it off. I said ‘may’ cos’ that’s what happen to my levitating Iron Man and also, you will want to place it on a stable surface as any violent movement of the table may throw the bulb off balance. Then again, Simon may have thought through this already and my worries may turn out to be unnecessary. Lastly, we suspect it won’t as bright – it is more like a decorative light, but then again, who cares if it looks this freaking cool, right? 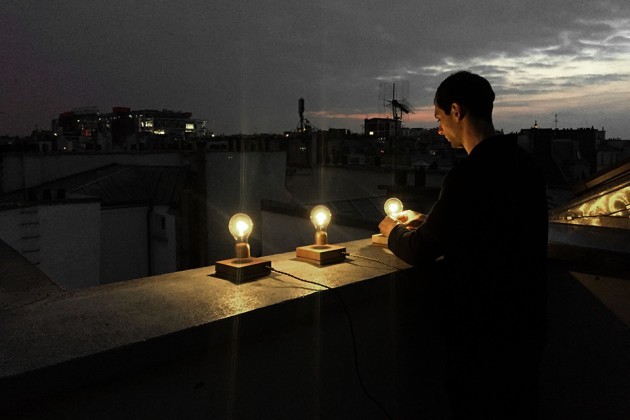 Flyte via Bless This Stuff