Now, we all know that pinhole camera is perfectly capable of capturing image. After all, that was the basis behind how a camera works, but do you know that a bunch of straws can also do the same too? Yup. Straws. The thing that you use to suck beverage contained inside a drinkware. I never knew it could be done, but the fact is, it did, as proven by the late artist/photographers Michael (Mick) Farrell and Cliff Haynes’ ‘Straw Camera’. Originally created in 2007, a whopping 32,000 10-inch black drinking straws packed densely into a wooden frame served as the “lenses” of this ‘Straw Camera’, guiding light to a photosensitive paper found behind the straws. 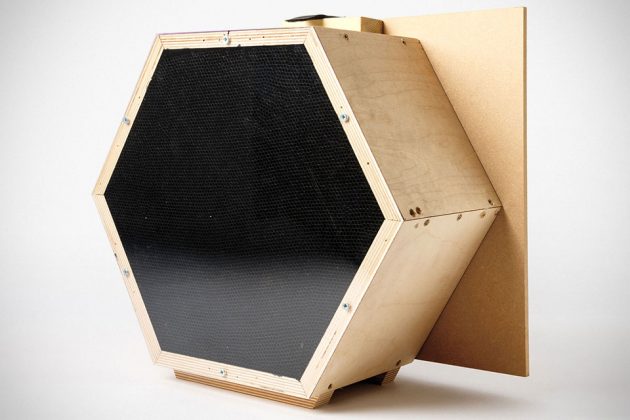 The resulting images are not what you expect. Unlike pinhole camera, which form a full image from a single point perspective, Straw Camera produces the same full image with multiple point perspective. This result are images that looked honeycombed which is, in my humble opinion, as intriguing as it is alluring, or at least it is to me. It look like as if it has a permanent filter called honeycombed on it. Very artist stuff. However, Haynes wasn’t completely satisfied with the results and got down to work on another version, creating a similar analogue camera that uses layers of corrugated black plastic instead of straws. The result never stray far from being intriguing.

The images look like a motion effect was applied to the stills, which is actually quite refreshing if you ask me. Anyways, if you have a thing for experimental photography and interested in learning more, then may we suggest that you hit up Straw Camera website, or pick a copy of Straw Camera book (£24.21, or about US$30) HERE. 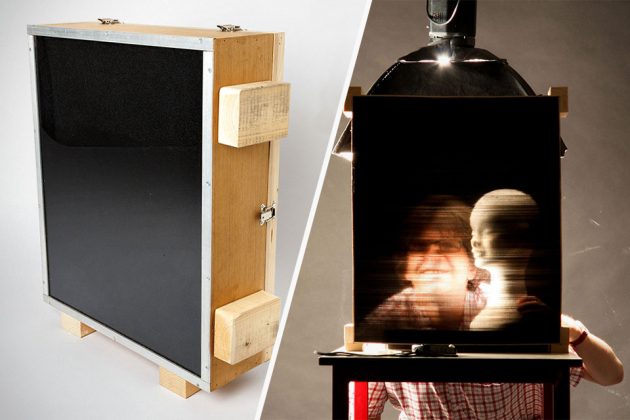 And here are some images taken with the straws version: 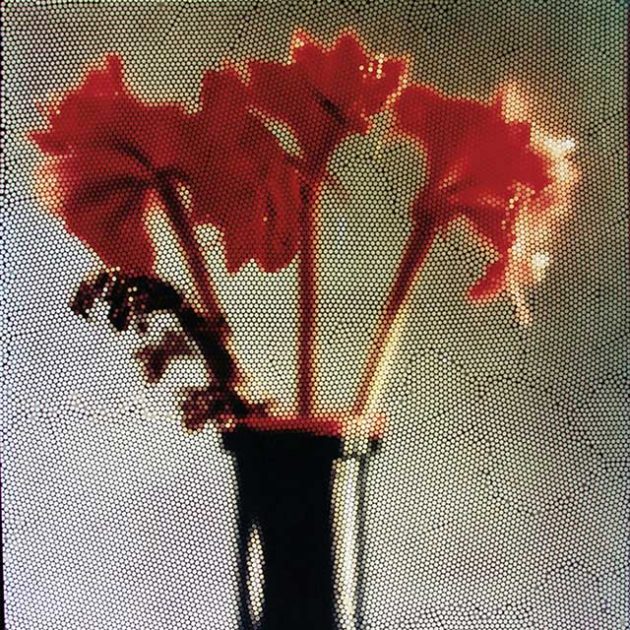 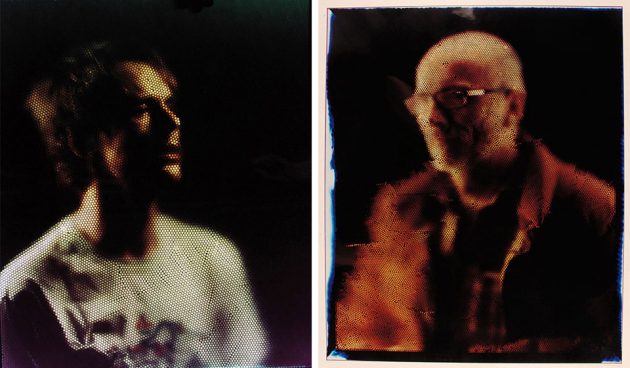 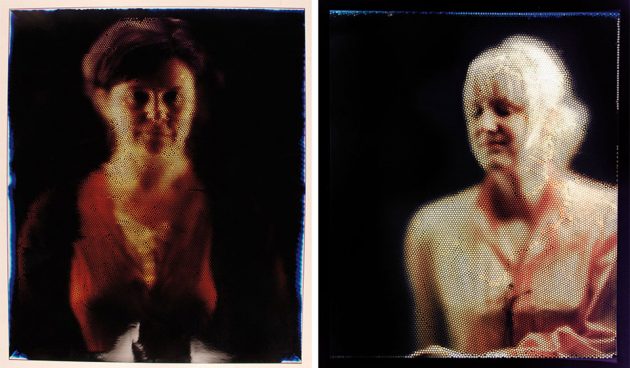 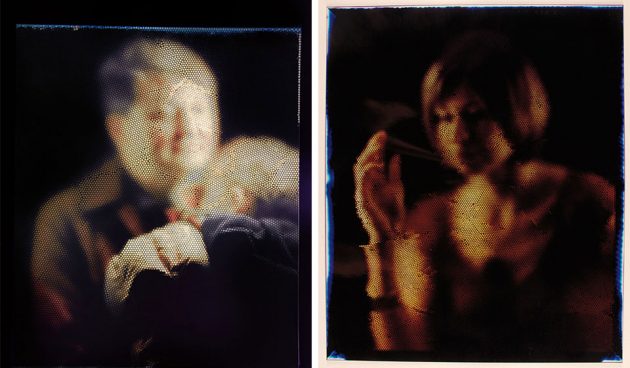