Is eReader still a thing? Of course, it is, or else Amazon won’t be pushing yet another new eReader like the Amazon Kindle Oasis, right? So, here it is the Kindle Oasis, a rather eccentric looking eReader from the online retail giant. So what’s new? First off, it has an unconventional off-center display and a profile that measures just 3.4mm for almost 2/3 of the device and a tapered bump that is 8.5mm at its thickest portion. Amazon said this bump will promote ease of grip, which kind of makes sense since a too thick profile is not exactly grippy, in a manner of speaking. 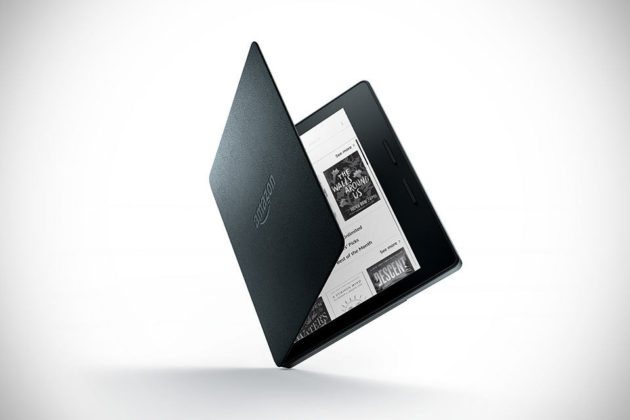 Fronting the device is a 6-inch Paperwhite display technology with e-ink Carta and behind it is a bunch of LEDs (10 of it actually) to light it up for low-light reading. All told, the 6-inch 160level gray scale display packs a healthy 300ppi. There’s also optimized font technology in the mix too. Onboard storage comes in at 4GB, enough for thousands of electronic version of your favorite reads and if that’s enough, there’s always free cloud storage to look to, well, at least for Amazon content. The mostly thin profile comes at a price though; the battery is ‘only’ good for up to eight weeks, but Amazon addressed this ‘shortfall’ with an included magnetic cover that comes with its battery to feed the Kindle Oasis, thereby extending it to two months.

The cover, which is of leather and comes in a choice of black, meriot, or walnut, also serves to mimic opening of a book and like Apple’s iPad, it features open to wake and putting it to sleep when closed. I won’t lie; the entire package looks pretty enticing. You can call me a sucker for design, but I couldn’t deny the Kindle Oasis looks kind of cool, despite the off-centered display. As for page turns, it is via touchscreen or the page turn buttons. Beside thin, it is also the lightest Kindle to date at 4.6 ounces (131g) – thanks to the super lightweight structural electroplated metal polymer frame, which gives it the rigidity of metal but not upping the weight.

Two versions are available: WiFi-only and WiFi + free 3G, priced at $289.99 and up. Yes. It is significantly pricer than other models, so it is interesting how this premium sticker plays out for the Kindle Oasis. Who knows? There are many suckers for design like me, right? 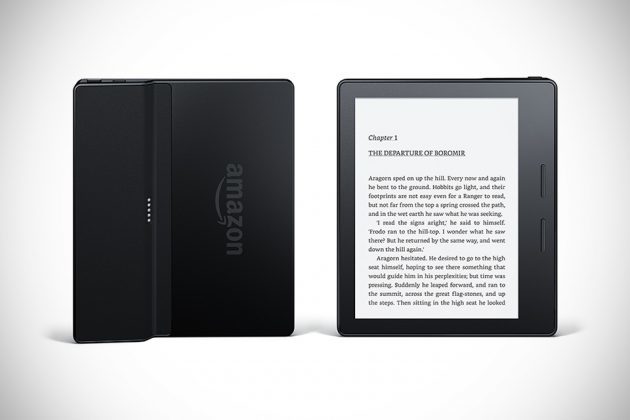 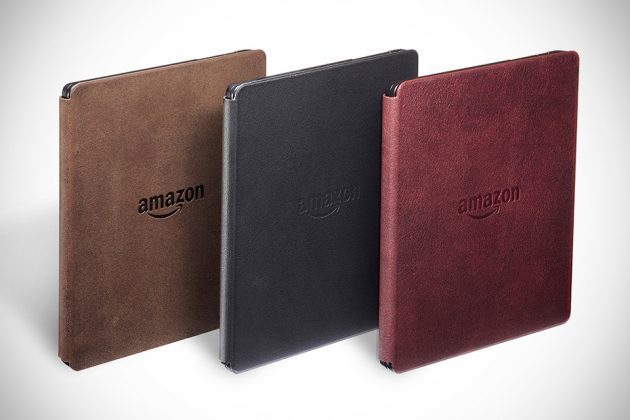 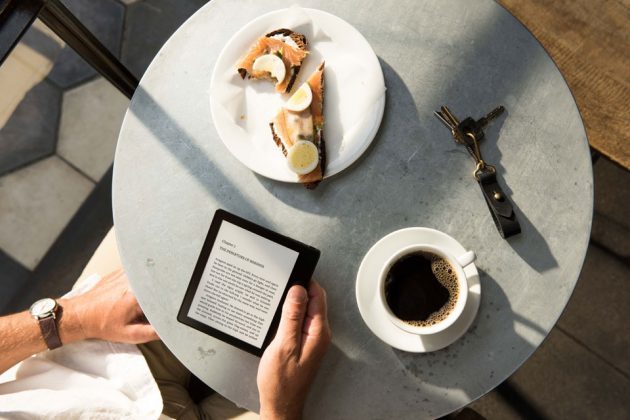