I can’t remember the last time I had to turn on an external webcam. These day, most all-in-one PCs already had a built-in webcam which begs the question: is there still a place of external webcams? Perhaps, no, but that’s until Logitech BRIO comes along. How so? Because it records and streams in freaking 4K. And if that’s not enough, it even has support for Logitech RighLight 3 with HDR and that, btw, is also the industry first for a webcam. But how long before in-built all-in-one PC catches up, is anyone’s guess. Then again, if you are a pro YouTuber, or making multi-dollar deals, you wouldn’t want to live stream or video conference with in-built webcam. You probably would want to be pro with your gear too, and this is where BRIO comes in. 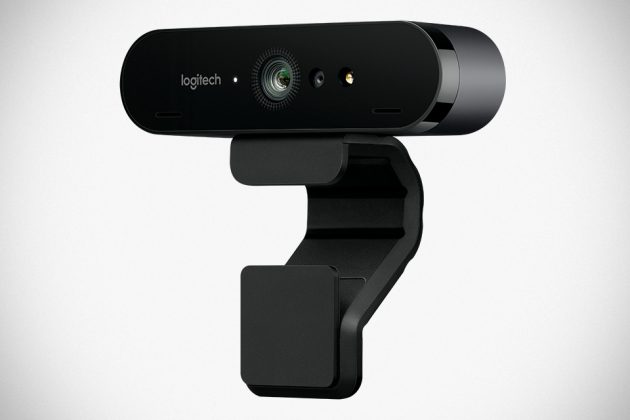 With YouTube already supporting 4K live streaming and HDR in the horizon, Logitech’s announcement of BRIO couldn’t come at a better time. Moreover, as you may have already noticed, BRIO comes standard with the third-generation Logitech-pioneered RightLight, a technology that aimed to deliver a better video experience in low light conditions. With this latest iteration, RightLight 3 extends the range in lighting conditions from a dimly lit room on a dark and stormy day to a sunny, well lit room. Together with HDR, images churn out by BRIO should be far superior than most of today’s webcams, in-built or otherwise.

And did we mention that it has uber sleek, metal and glass construction? Well, ain’t it like a smartphone? So, if you care about the video quality as much as the hardware appearance, BRIO it is. However, such eye candy does not come cheap; expect to drop $199.99 for a unit. BRIO UHD Webcam maybe marketed to everyone from home users to professionals, but a price like such seem indicative of its preferred target market. Just saying… 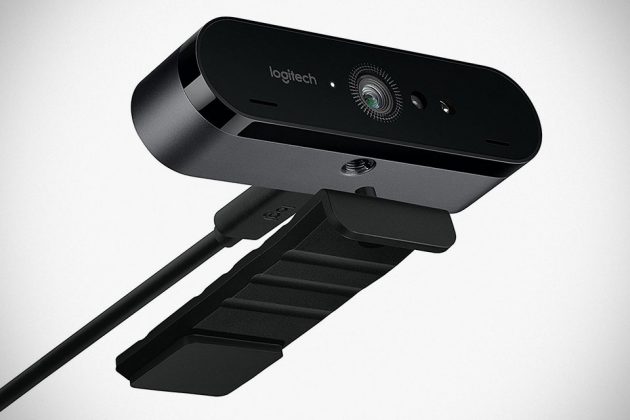