Most people who drives will let the shop does the routine servicing for them, but for everyone else who prefers to do it themselves, Castrol have some fabulous news for you. The major part of servicing includes the most dreaded oil change. This seemingly simple process requires you to drain the oil, swap out the filter and then, top it up with fresh oil. it sounds simple enough, but its a dirty work (literally) that’s time consuming. However, with Castrol Nexcel, oil change is restricted to an easy-to-change unit. This sealed, spill-roof box is home to your vehicle’s engine oil and the filter and goes into a plug-n-play slot in the engine bay, which will enable oil and filter change in “one quick, clean step.” Castrol said the process will take only 90 seconds, saving you both time and the mess that almost come standard with this process. 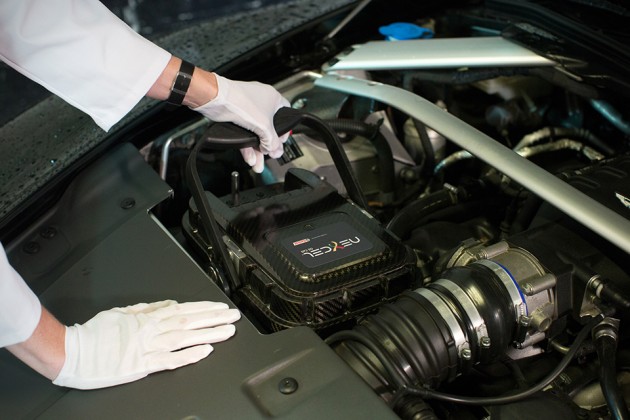 Nexcel is a complete engine oil ecosystem: Castrol will retrieve the used containers and recycles the oil inside into high quality engine oil products. On top of saving time and being sustainable, Castrol claims that Nexcel will also help in reducing tailpipe carbon dioxide by “ensuring a precise oil-engine match and helping the oil to warm up more quickly.” Before avid DIYers get too excited, it is worthy to note that for now, Nexcel can only be found on Aston Martin Vulcan track-only supercar. That means only a handful of the elite will get to experience Nexcel and know how will it will fare. 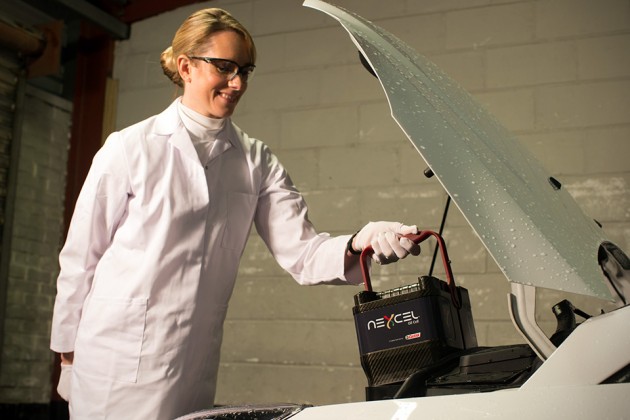 Castrol said it has tested the system on a range of engines, from very small city cars to high-powered racing engines such as the Vulcan. That said, it has been tested to sustain up to 1.8G braking, which is equivalent of hauling a 100 km/h chunk of metal to dead stop in 1.6 seconds. In another words, if your vehicle can’t do a stop that quick, it should be safe. Moreover, it can achieve a flow of up to 600 liters (158.5 gallons) a minute, which should be more than suffice for even the most demanding cars. If all goes as planned, Nexcel could be on road cars within five years time – but only if you don’t mind Castrol. Right? Catch a promo clip, along with product introduction video after the post. 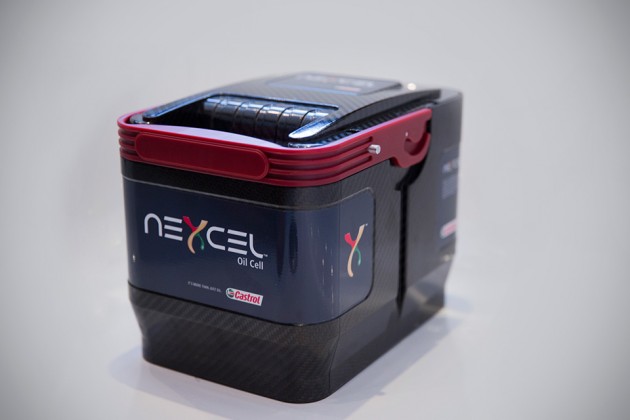 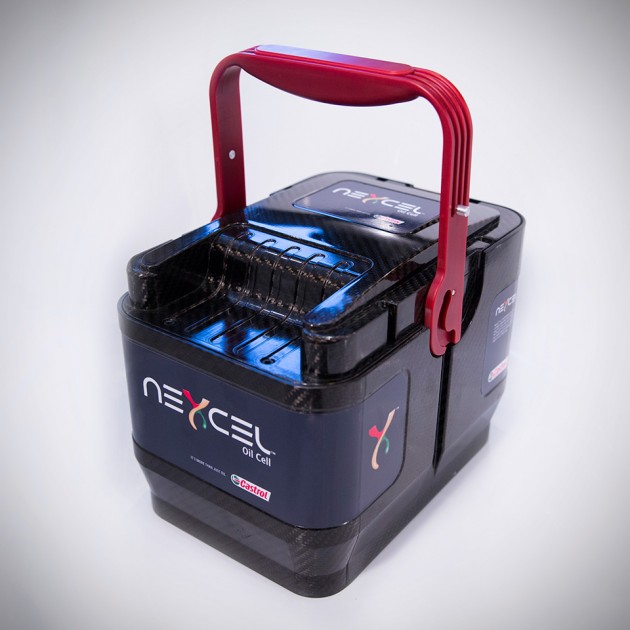